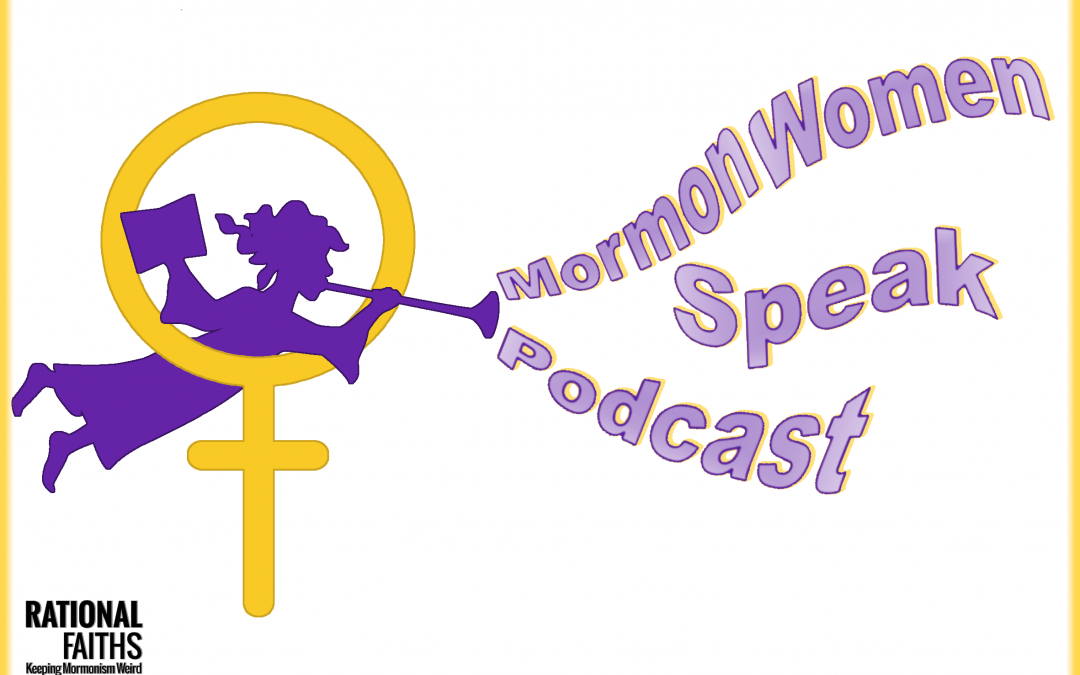 Join Lesley and Miguel as they sit down with repeat guests, Sabra Darling and Crystal Legionaires, as they share their perspectives on the silencing of sexual assault and the issues surrounding the nomination and subsequent confirmation of Supreme Court Justice Nominee Brett Kavanaugh. We also cover the recent hate speech regarding the LGBTQ community by Elder Dallin H. Oaks in General Conference on October 6th, 2018.

***This podcast has a TW for sexual abuse, racial, gender, and cultural issues.***

Findings from a British study which seem to be replicated in USS studies. It explains why false accusations are made and how little it happens.  It links to a few American studies which have similar conclusions as the UK study: