A Mother’s Blessing For My Daughters 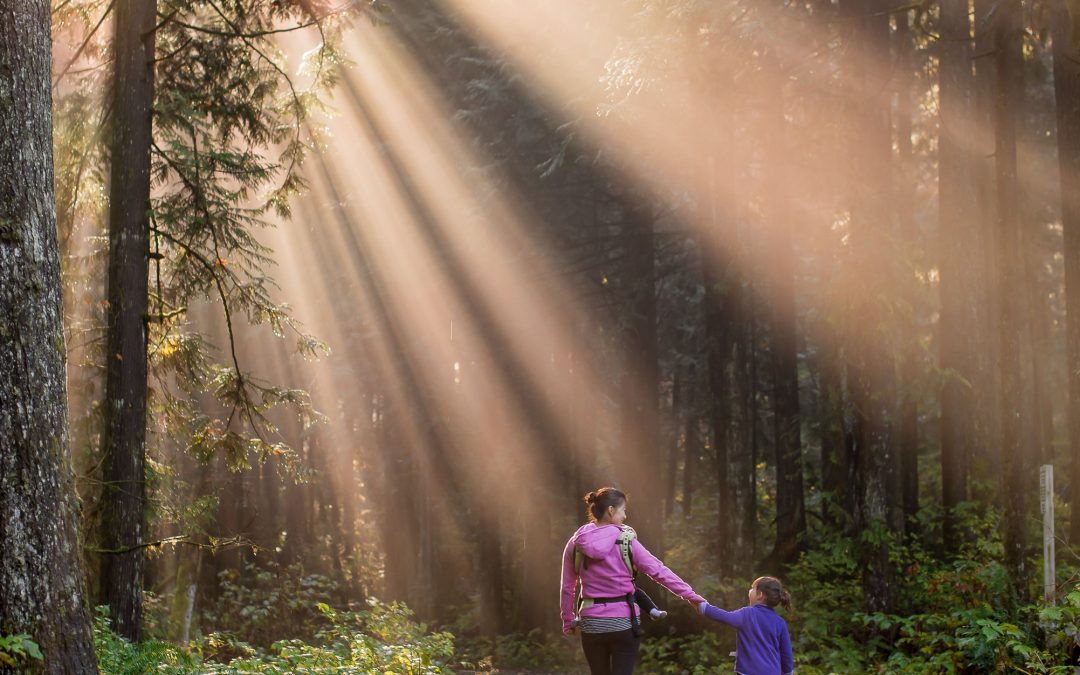 It is impossible to be a mother of both sons and daughters and not notice external and even internal biases that are imposed upon our children. Blue for boys, pink for girls. Trucks for boys, dolls for girls. But there are also covert biases that exist. Recently, a dear friend confided in me, how hurt and traumatized she felt by her Bishop who said that her teenage daughter was being raised to be “confrontational in training” because her daughter voiced an opinion that was different than a church leader. Apparently, this was not appreciated and, because she was a girl, it was also “confrontational.”

I have sat in shame as I have heard similar things said about young women in my ward who don’t wear the right clothing or don’t fit the right mold. Young women judged for a too-tight/too-short/too-revealing dress they chose to wear to church that day, usually (and disturbingly) by the likes of older men. Then the echoing words of well-meaning ward members (usually women) will say, “There is no place for that here.” Conversely and curiously, young men remain free of this type of critique, as they should. As everyone should.

Warren Jeffs had a special saying for women who voiced their opinions, too: Keep Sweet. This phrase was cross-stitched by women on plaques that hung over doorways in every home. A convenient, ready-made rebuttal for any woman who spoke out of turn or in some cases, spoke out at all.

Are we really that different? Is “Confrontational In Training” the new “Keep Sweet?”

When did it become wrong to raise your child to be strong, self-assured, resilient, and independent?

The answer, found and reinforced with unhealthy and archaic ideals, mingled with [men who think they know] scripture, is:

When that child is female,

When that child has a vagina, not a penis,

When that child should know her place is last in the system she is in.

I am powerless to prevent these improprieties. And this knowledge hurts just as much. Knowing I am powerless to change a system that upholds such covert inequality as correct, but also ties it to being spiritually necessary and sacred is one of my greatest burdens as a mother. Glimpsing into future pain and heartache my child will face because of her gender is an especially excruciating task. But, in a quiet moment, frustration was coupled with freedom, a Mother’s Blessing was birthed for my daughters. All of our daughters. The words clear, powerful, and unapologetic, were in delivery, a symbol for the message they conveyed, made even more purposeful by the absence of priesthood I do not have because I am a woman.

Who is beautiful in her spirit, in her countenance, and in Her likeness,

Who refuses to fall into predetermined gender roles,

Who is vulnerably open and authentic about her wants, her needs, her fears, her dreams,

Who embraces herself, first and foremost, as the authority of her own life,

Who is proud of who she is, even when mistakes are made because they will be made and they will be beautiful too,

Who refuses to play with patriarchy and righteously rebukes unrighteous dominion,

Who knows her value and her importance inherently on her own, not because a man told it to her,

Who bears her burdens in fortitude, dependent on her inner strength and resilience,

Who stands up for those who are bullied, harassed, threatened, and intimidated and openly opposes oppression in all its forms,

Who will comfort and aid those in need, but not at the sacrifice of self-care and compassion,

Who will lean into discomfort and let it teach you empathy,

Who refuses to let other people define her, but instead defines herself.

only acceptance and authenticity and appreciation

For herself. All of herself.

My child, you are this girl.”

*This post was co-authored with the help of a contributor who wishes to remain anonymous.