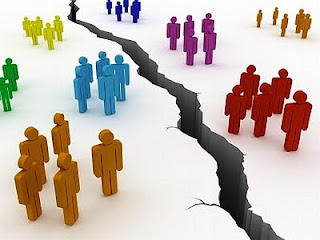 As human beings we are subject to a variety of influences that direct us in our lives. Our instinctual passions and reason often battle for control. As a species we have divided ourselves into groups such as conservative, liberal, vegan, bacon-eater, believer, and atheist among others. The different groups that we identify with make it difficult to understand one another if we aren’t in the same club. In this episode we discuss the principles of moral psychology as taught by Jonathan Haidt, for the purpose of learning how to interact with and appreciate those who disagree with us. Jonathan Haidt is the author of two popular books, has 3 TEDTalk presentations and has been featured on many podcast interviews. The links below provide and array of media in which Jonathan has presented the basic ideas of moral psychology and fielded a variety of questions and situations applying moral foundations theory.

Jonathan Haidt TED Profile
(scroll down to find all three of his TEDTalks, I would start here and make sure to watch all three then move on to the other video and the podcasts)

Inquiring Minds
(they talk about other stuff until about the 10:30 mark)