The Mormon Ethic of Political Correctness 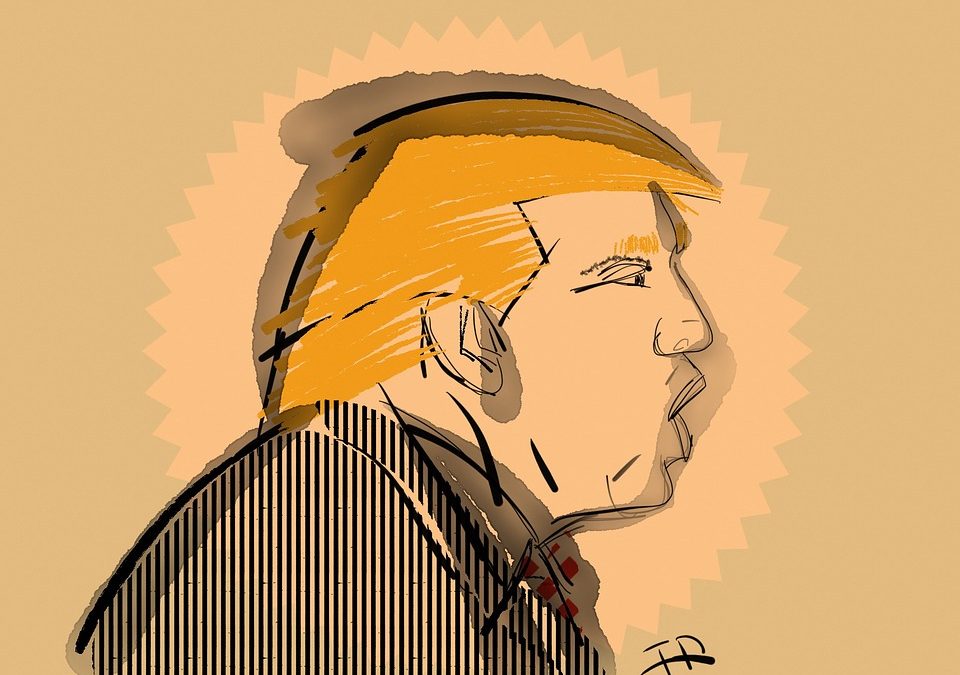 The terms “politically correct” and “political correctness” have appeared in a number of recent general conference addresses, and come up frequently in some Mormon circles. Political correctness is almost uniformly critiqued in both venues. A problem arises, however, when different definitions of the phrase are used in different contexts. I will go over three distinct and different definition of the term, discuss where each definition is predominantly used, and conclude with an assertion that Mormon teachings embrace political correctness, at least in the way most people uses the term. I’ll start first with the original definition, then transition to the Church’s definition, and conclude with the current (non-Church) definition.

The term “politically correct” was first used in the 1940s to designate people who toed the Communist party line. It was a way for radicals to criticize the more strict Communists for following the agenda set by organized political parties rather than staying true to the cause of empowering workers. It is safe to say that Church leaders are not using this definition of the term in their conference talks, and this understanding fell into disuse and was replaced a few decades ago by a significantly different understanding:

aka the Church’s Definition

The term (“politically correct” and “political correctness” being combined into one “term” for the purposes of this article) first showed up in General Conference in a 1996 address given by Elder Neal A. Maxwell. Since then, it has shown up in general conference addresses a over a dozen times. In almost every case, excluding Elder Maxwell’s original use, the term is used as a synonym for engaging in or justifying immorality. For example, here is President Faust critiquing the idea of political correctness:

We have always been regarded as a peculiar people. However, being spiritually correct is much better than being politically correct. Of course, as individuals and as a people we want to be liked and respected. But we cannot be in the mainstream of society if it means abandoning those righteous principles which thundered down from Sinai, later to be refined by the Savior, and subsequently taught by modern prophets. We should only fear offending God and His Son, Jesus Christ, who is the head of this Church.

Some model themselves after worldly ways because, as Jesus said of some whom He taught, “they loved the praise of men more than the praise of God” (John 12:43). These failures to follow Christ are too numerous and too sensitive to list here. They range all the way from worldly practices like political correctness and extremes in dress and grooming to deviations from basic values like the eternal nature and function of the family.

“Political correctness,” then represents actions of disobedience. It is, by Elder Oaks’ definition, a failure to follow the Savior. Elder Scott agrees, clarifying that “political correctness” means using majority rules or popular fashions as our metric to define what is right:

To further complicate matters, others try to persuade us that our decisions must be socially acceptable and politically correct. Some pondering of that approach will reveal how wrong it is. Since social and political structures differ widely over the world and can dramatically change with time, the folly of using that method to make choices is apparent.

For Elder Scott, political correctness is a “method to make choices,” in line with what is “socially acceptable” as opposed to what is acceptable to God. Basically, what’s right and wrong shouldn’t be decided by majority vote. Elder Ballard throws a bit of a wrinkle into the definition:

But one thing is certain: the commandments have not changed. Let there be no mistake about that. Right is still right. Wrong is still wrong, no matter how cleverly cloaked in respectability or political correctness.

For him, political correctness is less of a method of decision-making or an action of disobedience, but a disguise that makes what is bad look good. This increasingly nuanced definition of “political correctness” is useful, but things get sticky when we consider the way the term is used everywhere but the Church:

aka the current definition

In the early 90s, conservatives co-opted the term to mean something entirely different from its original 1940s communist meaning. For example, this article talks about political correctness after the Boston bombings, and the author explains the term:

Political correctness is a broad term with several meanings, but it generally concerns watching what you say, especially around issues of gender, race, sexual orientation, etc. But it can also express a broader willingness or desire to avoid “rocking the boat” on subjects that affect racial or religious minorities.

This is the understanding of the term most widely accepted today. For example, here’s Wikipedia’s definition:

Political correctness is a term which denotes language, ideas, policies, and behavior seen as seeking to minimize social and institutional offense in occupational, gender, racial, cultural, sexual orientation, certain other religions, beliefs or ideologies, disability, and age-related contexts, and, as purported by the term, doing so to an excessive extent. In current usage, the term is primarily pejorative….

Since the 90s, political conservatives have been using the term negatively, suggesting that it is excessive and overly concerned with feelings at the expense of blunt honesty. For a succinct definition, let’s turn to one of Brother Glenn Beck’s attacks on political correctness:

Glenn Beck isn’t the only one who takes such a negative stance toward avoiding offensive speech and actions. There are many others today, including the President-Elect, who decry a concern for watching what we say and how we say it. It’s definitely tempting to just say whatever we think whenever we want, regardless of whose feelings we might hurt.

Church leaders, on the other hand, have called for thoughtful civility and kindness in the way we talk about and with others (behavior that Brother Beck and Mr. Trump might call “political correctness”):

Many in this world are afraid and angry with one another. While we understand these feelings, we need to be civil in our discourse and respectful in our interactions. This is especially true when we disagree. The Savior taught us to love even our enemies. The vast majority of our members heed this counsel. Yet there are some who feel that venting their personal anger or deeply held opinions is more important than conducting themselves as Jesus Christ lived and taught. I invite each one of us individually to recognize that how we disagree is a real measure of who we are and whether we truly follow the Savior. It is appropriate to disagree, but it is not appropriate to be disagreeable. Violence and vandalism are not the answer to our disagreements. If we show love and respect even in adverse circumstances, we become more like Christ.

I plead with our people everywhere to live with respect and appreciation for those not of our faith. There is so great a need for civility and mutual respect among those of differing beliefs and philosophies. We must not be partisans of any doctrine of ethnic superiority. We live in a world of diversity. We can and must be respectful toward those with whose teachings we may not agree. We must be willing to defend the rights of others who may become the victims of bigotry.

Of one thing you can be certain: every person you see—no matter the race, religion, political beliefs, body type, or appearance—is family.

A recent letter from the First Presidency states clearly, “The gospel of Jesus Christ teaches us to love and treat all people with kindness and civility—even when we disagree” (First Presidency letter, Jan. 10, 2014). What a masterful reminder that we can and should participate in continuing civil dialogue, especially when we view the world from differing perspectives.

Additionally, each one of us can increase our awareness of the world events that drive these families from their homes. We must take a stand against intolerance and advocate respect and understanding across cultures and traditions. Meeting refugee families and hearing their stories with your own ears, and not from a screen or newspaper, will change you. Real friendships will develop and will foster compassion and successful integration.

On the subject of public discourse, we should all follow the gospel teachings to love our neighbor and avoid contention. Followers of Christ should be examples of civility. We should love all people, be good listeners, and show concern for their sincere beliefs. Though we may disagree, we should not be disagreeable. Our stands and communications on controversial topics should not be contentious. We should be wise in explaining and pursuing our positions and in exercising our influence.

The foundation of kindness and civility begins in our homes. It is not surprising that our public discourse has declined in equal measure with the breakdown of the family.

The LDS Newsroom on the Mormon Ethic of Civility:

Furthermore, the Church views with concern the politics of fear and rhetorical extremism that render civil discussion impossible. Latter-day Saint ethical life requires members to treat their neighbors with respect, regardless of the situation. Behavior in a religious setting should be consistent with behavior in a secular setting.

In sum, it seems that there are three very different understandings of the term “political correctness.” One–the original usage–is now out of use entirely. Another–the one employed by Church leaders–is a needed reminder that popularity contests do not determine what is right and what is wrong.

The final definition, the definition most commonly used in political discussions, water cooler arguments, and debates about current events, reflects a desire for careful sensitivity rather than blunt thoughtlessness.

The leadership of the Church of Jesus Christ of Latter-day Saints is very explicitly in favor of civility, love, compassion, and thoughtfulness. In other words, Mormons believe very strongly in political correctness.