Are John Dehlin and Ryan McKnight Heroes or Victimizers? (225) 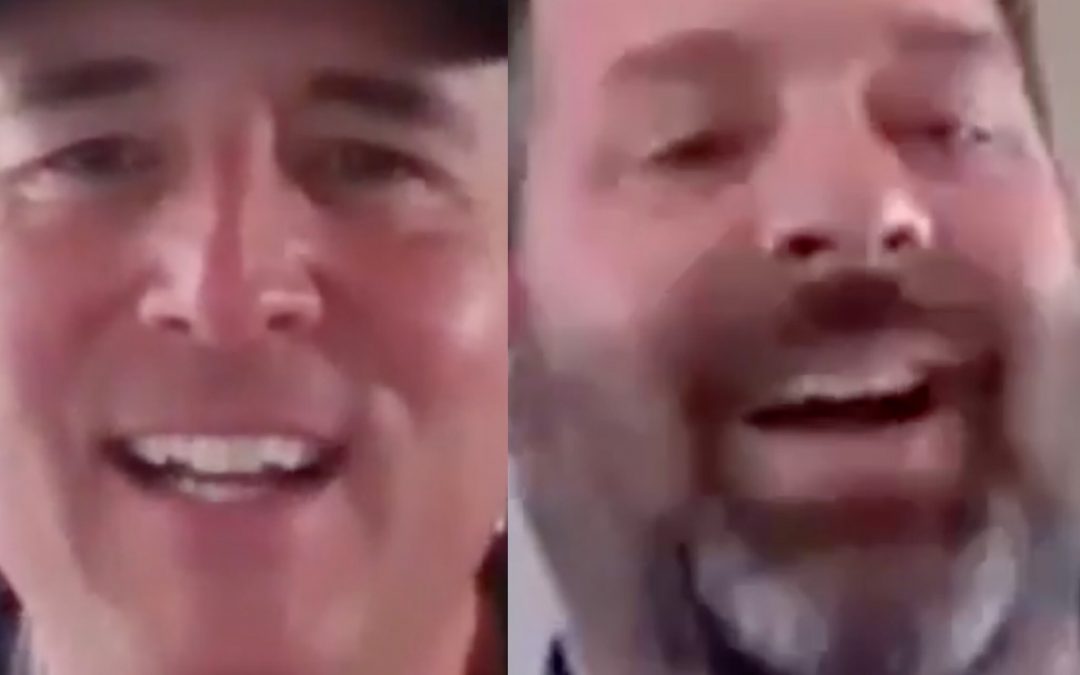 Leah Marie and Miguel discuss if white men have the right to tell a woman’s story of sexual assault without her permission.

Links discussed in the podcast:

In response to questions from multiple media outlets about allegations that a former Church mission president committed sexual assault, The Church of Jesus Christ of Latter-day Saints released the following statement Tuesday, March 20, 2018.

These allegations are very serious and deeply disturbing. If the allegations of sexual assault are true, it would be a tragic betrayal of our standards and would result in action by the Church to formally discipline any member who was guilty of such behavior, especially someone in a position of trust.

This matter was brought to the attention of the Church in 2010, when this former Church member, who served briefly as a missionary in 1984, told leaders of the Pleasant Grove Utah West Stake that she had been sexually assaulted by the president of the Provo Missionary Training Center, Joseph Bishop, 25 years earlier. They listened carefully to the claims being made and then this was immediately reported to the Pleasant Grove Police Department, and the police interviewed her at that time. The Church does not know what she said in that interview, but the Church received no further communication from the police concerning the matter.

At the same time, the Church referred these allegations to the local ecclesiastical leaders of Joseph Bishop. Those leaders met with Mr. Bishop, who denied the allegations. Unable to verify the allegations, they did not impose any formal Church discipline on Mr. Bishop at that time.

The matter resurfaced in 2016 when the same individual contacted a stake president in Pueblo, Colorado, and then again a few weeks ago in January 2018, when the Church was contacted by a lawyer representing her. He provided a copy of a recording that she had made of a conversation between her and 85-year-old Joseph Bishop in December 2017. Since that time, the Church has engaged in an investigation of this individual’s allegations. In the course of that investigation, both she and Mr. Bishop have been interviewed by outside legal counsel. Not surprisingly, the stories, timelines and recollections of those involved are dramatically different. This woman reaffirmed her allegations, and Mr. Bishop has again denied them. We have no record of an interview between Elder Carlos E. Asay (1926-1999) and this individual.

The Church, as a religious organization, does not have the investigative tools available to law enforcement agencies. Nor can the Church substitute for the courts in adjudicating legal claims. The Church has great faith in the judicial system to determine the truth of these claims. Nevertheless, the Church takes seriously its responsibility to hold its members accountable for their conduct with respect of the laws of God and man. To that end, the Church is continuing its investigation of this individual’s claims and will act consistent with its long-standing policy of no tolerance for abuse.

We share the anger and distress Church members and others feel to learn of incidents where those entrusted with sacred responsibilities violate God’s commandments and harm others. Such behavior is repulsive and sinful. The Church is looking into all aspects of the assertions on the recording of Joseph Bishop. This includes the work of outside legal counsel, who are interviewing priesthood leaders, family members, law enforcement officials and others with knowledge of these incidents.

We are aware of one other woman (who is referenced in the December recording) who informed her local ecclesiastical leaders that she was sexually abused by Joseph Bishop while he served as president of the Missionary Training Center. When she reported the alleged abuse to her local Church leaders in 2010, they provided emotional support as well as professional counseling services. Mr. Bishop’s local ecclesiastical leaders were contacted and they confronted him with her claims, which he denied, and local leaders did not feel they could pursue church discipline for Mr. Bishop.

On Wednesday, the Church, along with media outlets, received the unredacted police report from BYU Police, which included an admission of inappropriate sexual conduct. We are committed to bringing accountability for what has occurred.

Sexual abuse cannot be tolerated in the Church. We continue to urge our leaders to take reports of abuse very seriously. Leaders should call the Church’s abuse helpline, which has been established to assure that victims are cared for and that abuse reporting laws are strictly obeyed.

From the Salt Lake Tribune.  Click here to read the entire article.