Be a Member Missionary to the Church 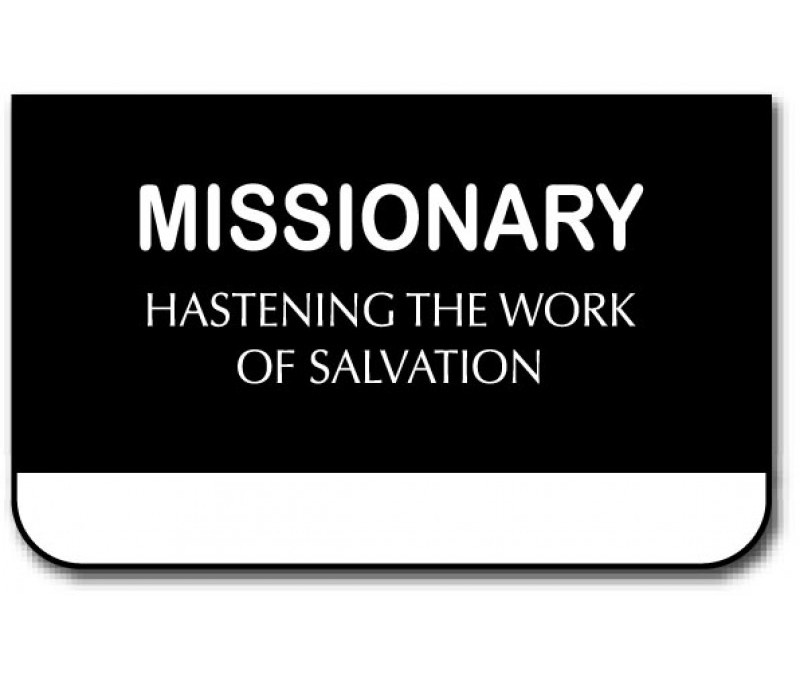 In October, I was on a panel about Black Women and Race in the LDS Church as part of the “Black White and Mormon” Conference held in Salt Lake City, Utah the week after General Conference. After the panel, an audience member approached me  because he knew my writing from Rational Faiths.

We talked about being an Ally for discussing issues of racism in the Church and refuting folklore and false doctrine. He was an older white male, a husband, and a father to a few daughters that he described as strong women of whom he was very proud. We talked about missionary work, too. He said he was committed to being a member missionary IN the Church about race and gender issues.  He was committed to staying, serving, and changing perceptions of elect fellow members – those who were ready to change because he had changed. He felt that the panel, in particular, and at the conference in general were attempts at doing the same: staying, serving, and changing perceptions of the folks who are ready to change.

I appreciated his conversation and how he experienced his call to serve. I thought of it as we sang “I’ll go where you want me to go” for our closing hymn in sacrament meeting a few Sundays later. I thought of it as I cried while giving the closing prayer in November.  It’s getting harder to be in the Church but not of its oppression.  “How do you stay?” my students asked during our “black and mormon” panel in my African American culture course last week. Each of us shared our responses which were variations of “because I asked and God said so.”

I have been consistently reminded that God has called a number of us to be missionaries to our Brothers and Sisters in the Church. Some of us are called to serve outside of the church an attempt to bring more family members into the Fold. Some of us are called to serve in the pews where we have to label our Sisters and Brothers “distant Cousins” in order to survive Sunday School when they say unbelievable things based in fear, ignorance, superiority, and pride. Some of us do our best work after we are excommunicated or request that our names are removed from the records. Some of us are at the temple every week and involved in the Freedmen Project. It truly takes all types to move the work forward even when the human failures of the members and the leaders get in the way.  We must still be missionaries. We must be companions in this Gospel, with our unique talents and spiritual gifts. I’m not one for blind faith, but I am a believer in miracles. And if nothing will stop this work from moving forward, it includes the outright as well as the benevolent oppression.

As was stated in October – we are the nuts and bolts that turn the Lord’s clock. Stay wound up.  There is work to do.

LaShawn is a mental health professional in Utah, USA. She is a lifelong member of the LDS Church and sees the Gospel as an invitation to live a full and authentic life.

All posts by Dr. LaShawn Williams