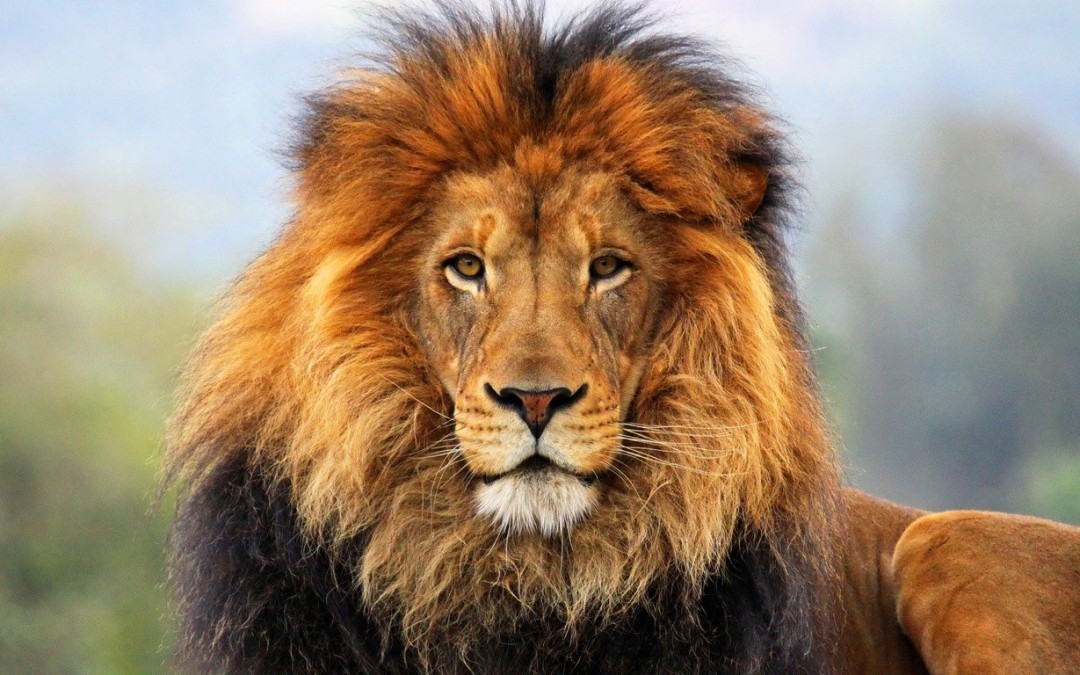 Recently I’ve been reading The Chronicles of Narnia by C.S. Lewis to my sons while they fall asleep. They like the stories of other worlds and magic and it is far more enjoyable for me than the picture books they used to require me to read over and over and over again. Just last week we finished “The Lion, The Witch, and The Wardrobe” which features Aslan as the Christ figure who brought Narnia to life and the White Witch Jadis who claims a kind of Godship over Narnia and ends with a story that is a creative illustration of the ransom theory of the atonement. Jadis laid claim to Edmund who had betrayed Aslan and his own brother and sisters. He betrayed them for a dessert that was in fact false. But it was not only his desire for Turkish Delight that drove him away from his siblings, it was an attitude that I think was part of his innate character. He wanted to be alone and he wanted to be right. Edmund didn’t like admitting that anyone else might have a clearer picture of reality than him.  It infuriated him when the flaws in his conduct were revealed and pointed out for all to see. In reluctance I have to admit that I identify with Edmund more than I’d like to admit; I imagine we all do.

Edmund’s siblings don’t want the queen to have him as a slave or to turn him to stone as she has done with so many other Narnians because they love him, character flaws included. The problem is she has laid claim to him on the basis of ‘deep magic’ that cannot be undone, because the deep magic has always been and cannot be changed. In order to satisfy eternal law set forth from the creation of the world Aslan secretly offers himself to the White Witch as a kind of prisoner exchange. He made no fanfare and had no parting celebration or farewell but did appreciate Lucy and Susan accompanying him as he willingly walked to his slaughter. You see Aslan had greater vision, more wisdom, and deeper knowledge than the White Witch. By offering himself as a sacrifice he tapped into a magic that was deeper and older than the kind the Witch was calling on. He tricked her by giving himself up.

As I read the least few chapters I was surprised that I was getting choked up and had to stop once or twice to gain enough composure so I could finish reading. I don’t get teary very often. I am not emotionally touched easily. Further, as a very skeptical person the theories of the Atonement are generally quite unsatisfying, though they do fit well within their proper historical context and do make sense if we transport ourselves to late antiquity or to the middle ages. There, the theories are coherent and satisfying. But in the modern world they are not. So why was I crying in my sons’ room while trying to wrap up a reading?

I wasn’t thinking of Aslan when my voice broke up. I was actually thinking of Edmund. Just after Aslan rises from his death and proceeds to terrify and destroy the Witch and her evil minions, we have Edmund described as fighting on the good side and performing excellently in defense of his siblings. I think it was the thought of being redeemed or being inspired to be redeemed that struck me. Edmund had become something bigger than himself, or maybe he had just tapped into the excellence that was within him and was able to shun the self-centeredness that had plagued him in the past. He didn’t do this on his own. He was loved by his brother and sisters, and by Aslan. As far as he knew Aslan, whom everyone loved, had saved him from the Witch, had granted him a new start.

I doubt many things, maybe too many things. But I do still feel deeply. It doesn’t happen often but it does happen. I’ll find myself crying during a Christmas Carol or while reading some of C.S. Lewis’ stories. Do my feelings make these ancient ideas more real or true despite my questions and skeptical mind? Maybe, but I don’t think so. What I do know is that my feelings are real and legitimate. Also when I am touched this way it makes me want to be better. It makes me want to change from the Edmund early in the story that is concerned with belittling Lucy and getting that Turkish Delight to the Edmund at the end that is part of a team and is putting himself on the battlefield in defense of those he loves. My sentimental feelings are rounding me out as a better person and if that isn’t real I don’t know what is. We may be redeemed after we die but I think we still need the Easter and other Holy seasons to help us become redeemed now.