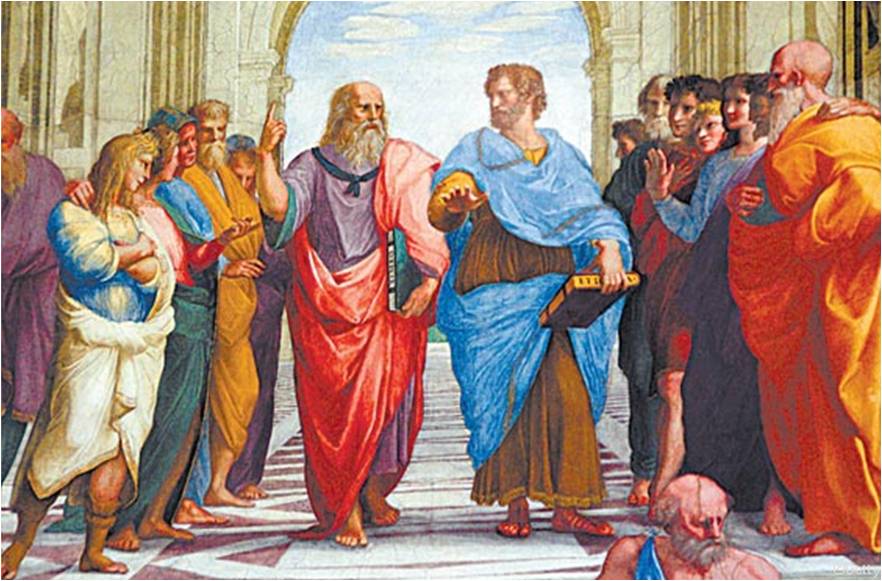 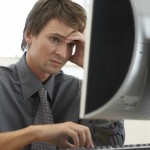 Just in case you haven’t noticed, the bloggernacle has been reeling to and fro like a drunken man these last few weeks. People are asking hard questions, and getting lots of answers and opinions to consider. However, I would like to bring to your attention some questions and suggestions that not even the likes of the PRethren, Ordain Women, or any number of other LDS blogs that range from (depending on your bias) insightful/apostate to faithful/ignorant have managed to address.  The sheer depth and magnitude of these questions and comments makes it a daunting task to respond, and most are too afraid to address these literally thousands of voices who daily clamor to our blogs with requests for our very fine information to give to their niece researching the subject, along with their suggestions for the best natural supplements to help us stay youthful.

But the permabloggers at Rational Faiths have attempted to do the impossible, and help a handful of these desperate starfish. We know we can’t possible get to them all, but we’re sure it will make a difference to the ones we do. Well, the ones who might be human at least. Please note that we rescued these comments from the spam-filter, so they will not be found on the regular site.

Comment:
Largest lover messages were made to share it along with your and gives honour with the bride and groom. Quite sound systems facing unnecessary throngs of men and women ought to take into account each of our valuable concept of all presenting, which is…
Response by Leah Marie Silverman:
Gah! I’m so tired of these misogynistic comments! My worth is not defined by “how large” my lover is, or “how loud his stereo system” is

2 Comments from “The Inclusivity of Mormon Weddings: A Prayer For Change”:
conversation regarding this article here at this web site, I have read all that,
so now me also commenting at this place.|
I am sure this paragraph has touched all the internet viewers,
its really really nice post on building up new website.|
Wow, this post is pleasant, my sister is analyzing these things, thus I am going to
let know her.|
Saved as a favorite, I like your website!|
Way cool! Some extremely valid points! I appreciate you

1 cup into grams butter
Response from Jonathan Cannon:
I’ll start with your final query first. It is a rather unusual place to ask it, but I can see why this comment has been directed to the Chemistry teacher. We need to know two things to start, the density of butter, and a conversion factor from cups to metric volumes.

I hope that helped.

I’m also glad to see your recognition that good food can contribute significantly to people’s feelings of belonging and safety. If all Mormons used more butter in their wedding refreshments, it would go a long way towards helping those who are currently not allowed to attend sealings feel welcome and wanted. It’s not a perfect measure, but until we can do more, I applaud every little contribution.

Thanks for this article. I’d also like to express that it can often be hard if you are in school and simply starting out to initiate a long credit standing. There are many students who are just trying to endure and have an extended or favourable credit history are often a difficult matter to have. aeccdkkkdadc
Response by Thomas Hatton:

Both of these comments can be explained if we get to know the author- a well intentioned, absent minded guy with a bad case of narcolepsy

Comment:
Altogether there are fifty clothing items that bear the New Vintage label and each is one-or two-of-a-kind, ranging from blazers and slacks to simple dresses and trench coats. Pilati also redesigned the Downtown bag and a strappy sandal for the line. The color palette stood out as perhaps Pilati’s wisest decision with pale blues, whites, pinks and earth colors that are just ripe for the season’s pickings.
Response from Brian Dillman:
Thank you for your inspiring comment. I think you are on the right track but I am not sure which direction we should go with proper attire for the Lords Mall. You’ve provided options for both sexes and developed preparedness options should bad weather strike but you may be going too far with the variety of color you suggest. Shouldn’t we be more unified in our dress? Wouldn’t it be best if all Lord’s Mall patrons could be supplied with the one true worship color, charcoal gray? That is just the way I was raised perhaps we shouldn’t stray as far as you seem to be suggesting. I love your ambition but only so much free will is needed. Don’t you think?

Comment:
“I cant really understand it because I dont see anything more than what other artists have done that night,” she said, adding, “Lady Gaga was in a thong an no one cares!”
Response from Paul Barker:
If you look what Brigham said about lady gaga you should know that he taught that she was cursed. Don’t mix your seed bro, don’t do it.

Comment from “Timeline of Mormon Thinking About Homosexuality“:
One of the hundreds of Islamic extremists freed from prison by the rebel brigades during the fighting against Qaddafi’s forces was Abu Idris al-Libi. His brother, Abu Yahya al-Libi, had escaped arrest in their native country and fled to the Afghan-Pakistan border region. He became the No. 2 commander of al Qaeda, and held that position until a U.S. drone strike killed him earlier this year in Pakistan.
Response from Jeremy Timothy:
Okay, I think you are confused. Mormons are not Muslims but I think I see how this could be a history of homosexuality in Islam. I mean all those men living isolated in caves with no womankind or civilization. I know Al-Qaeda claims there is no such abomination among them but one must wonder. In fact, I could see how this might have fed into Mormon efforts to avoid being confused with Muslims living in caves having relations they funded a massive campaign for prop. 8. I see where you are going with this. I will have to ponder it.

Comment:
At the risk of shocking the supersensitive, it must be admitted thatmost individuals get their religious leanings from externalsources-parents, teachers, ministers, how to make cannabis oil [links] for me, you nasty frog?
Response from Lori Burkman:
It is true that nasty frogs are super sensitive when it comes to admitting that their religious leanings do not come from studying the art of making oils from cannabis, but rather from external sources such as their parents, teachers, and ministers. Really though, at the end of the day, I think a synergy between nasty frogs, lube of the cannabis, and religious teachers would be the ideal goal for a well-balanced approach to life and spirituality.

And finally, Emmet O. Rabs pulls no punches in her reply to this especially desperate starfish, who is probably extra insecure since this was taken from a post about the Fantastic Elder Silver Fox.
Comment:
Being a socially awkward, mildly unattractive man in my 20s, girls were a ****ing scourge. Don’t get me incorrect, girls: It was practically nothing you did, and I’m not blaming you for anything at all. I’m just saying that, if I was interacting with you at any level in my early 20s and you also were an even slightly interesting heterosexual single girl, then there was some thing at stake: Regardless how absurdly remote the likelihood, regardless of how small both of us might possibly have even wanted it during the 1st location, there was continually a slight probability that we’d sleep together at some point. Once again, will not error me: I’m not saying I’m a girls man here. We’re talking odds during the upper billions, I realize. But hey, maybe I’ve had just sufficient whiskey to become charming, but not sufficient to start a fistfight along with your canine. Or maybe you’ve watched sufficient from the exact same rehashed ’80s Television to comprehend my jokes. Or maybe you happen to be just honestly, honestly higher and think I sort of look like Ed Norton caught in the time distortion. [link to a barbour sale]
Response by Emmett:
Dear Don Juan, I am really sorry that while women did practically nothing to make it so we were still a ****ing scourge to you. I think we should have tried harder to be more than mildly interesting and heterosexual at the same time. I’m positive that if we could have been any other combination of personality and sexuality your life would have really turned out much better. On behalf of all womankind, and canines who fight with drunk men I issue this check for $980 to you payable upon receipt of the first notification that anyone ever actually cared about what you had to say.

And there you have it ladies and gentleman, brothers and sisters, apostates and faithfuls, and everything in-between. We have answered the questions no one else has dared and still stand stronger than ever in our convictions that when life hands you Spam, you make Spammade. 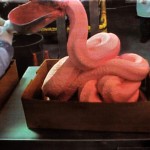