Have you tried turning it off and on again? 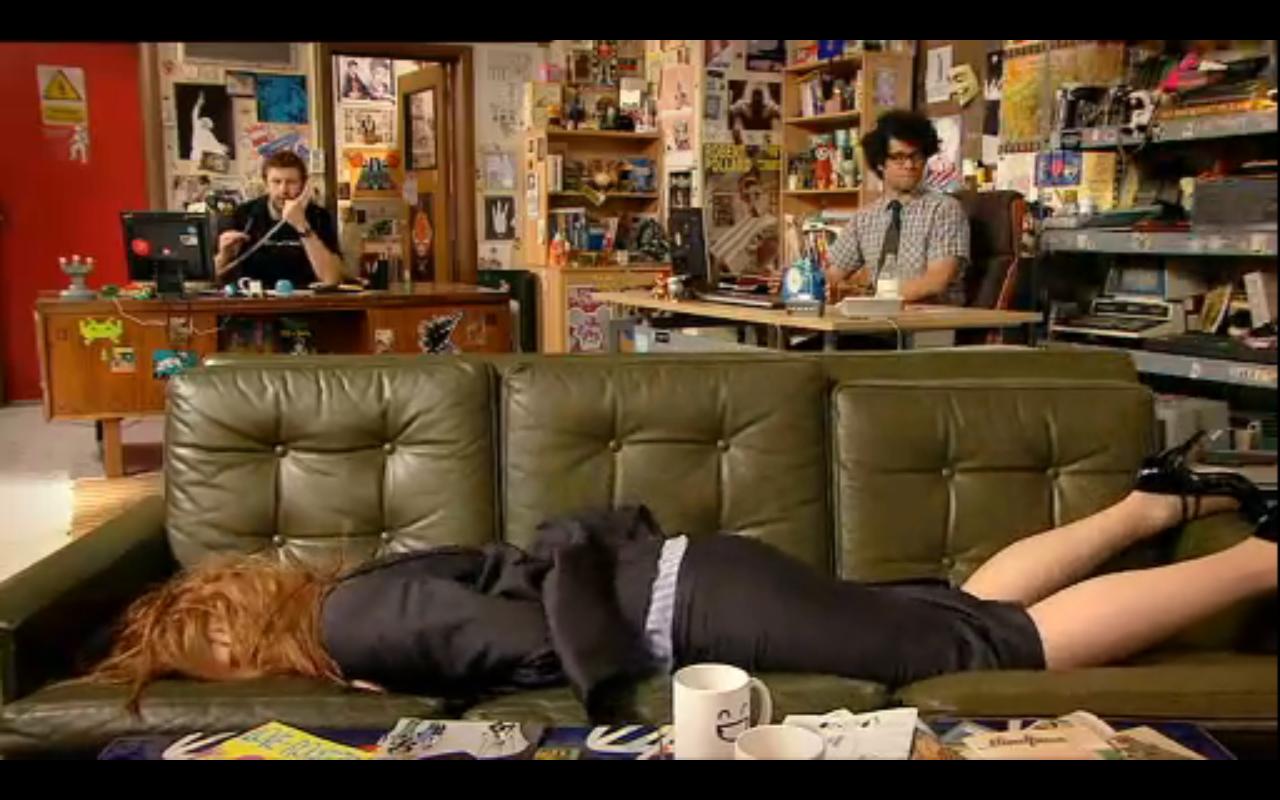 So… let’s be honest.

Being a Mormon can be kinda hard at times. Perhaps you differ politically or culturally from most other members of your ward or even your family. Maybe you feel neglected, or worse, abused by your local (or not so local) leaders. Or maybe you’re exhausted by the corporate structure of the church and its ministry of CEOs and MBAs. Or the hypocrisy of building a $50 Billion entity  of wealth, and teaching members to put their donations before their children’s needs. Perchance you have a beef with church history, or more accurately, with being lied to about church history. Maybe you’re just sick of a crappy patriarchal system and its ad nauseum obsession with ROLES. Maybe you just feel like a square peg in a round hole. Well… Have you tried turning it off and on again?

My own “faith crisis” never became a crisis, because I had the peculiar luxury of beginning it pretty early (before the internet was as endemic as it is today) and being able to encounter challenges to my Mormon-centric worldview mostly one at a time… The first big challenge to my faith was Joseph Smith’s polygamy. Don’t take ‘was‘ to mean that I am no longer disturbed or dismayed by polygamy, because I am. But I was able to isolate my concerns about plural marriage and work through them, while I continued to also learn and develop spiritually. I was blessed along the way with one particularly great seminary teacher and one extraordinarily understanding mission president. And my position has changed more than once. I thought I had made peace with plural marriage as a celestial reality before my mission, only to revisit it years after and conclude that polygamy was never inspired and that it will not be a factor in my eternity. My point, is that just because there’s a tsunami of things that you could be concerned about, doesn’t mean you can’t still take them one at a time. Slow down. Get good information. Be mindful of your feelings, and seek worthy counsel where you can find it. Deconstruct your points of concern and see where you come up.

At the same time as you can’t let the avalanche of potential challenges hit you all at the same time, sometimes it’s wise to diversify a bit. Becoming engulfed in one single issue can give you tunnel vision as regards the rest of the gospel. We all take notice the pharisees in our lives who strain at their gnats, but we should remember that we too, swallow camels.

We don’t need to hide our discomfort or disagreement at church or among members. But sometimes we need to take deep breaths and calm ourselves before reacting. It’s good for your health and sanity, and it helps you have collected thoughts when you explain something different… like why you think modesty rhetoric is actually harmful to youth. That’s a new train of thought for most lifelong Mormons, and they will benefit from hearing your thoughts presented calmly and clearly.

Sometimes even when you’re careful, people are gonna freak out on you and blow it up. They react that way because they’re threatened. Most likely, because something you said cut down one of their assumptions. We all make assumptions that form the basis of personal philosophy. Personal philosophies are, well… personal. And so naturally people react to such threats on a gut level. Sympathize for a moment. Mormonism is a key part of your identity, too. Remember how dangerous the things that first challenged your faith felt to you? Some people are just gonna flame on when ignited, so just calmly put them aside and move away.

The paradisiacal heterodoxy of the bloggernacle is here for you. Find great blogs, forums, and podcasts that both challenge and sustain you. Talk with like-minded people. Talk with different-minded people. Share your story and listen to others tell theirs. This is how we learn about ourselves, our brothers and sisters, and build consensus. There is somewhere for everybody in this ruddy little mess, and we’ll help you cope. It’s also a tremendous resource for that thing we all need to do sometimes…

But just like in your Sunday School class, things can get nasty on the internet, fast. The confluence of intimacy and relative anonymity that embodies internet relationships and discussions, can be a recipe for full scale meltdowns. People can stop being their best selves in a hurry. The fact that we can disagree so vehemently about everything from the merits of obedience to the ordination of women testifies of one essential Mormon reality… We don’t have all the answers.

In fact, we don’t have most of them. So, we’re really not all that special. We’re trying to read the book of life by the light of a different lamp. Ours may or may not be brighter than our neighbor’s, but the night is dark, and we could all use a little more. In my experience, things become clearer for me when I combine someone else’s light with my own.

There is always the challenge of personal honesty. For each of us, stepping away from orthodoxy can be terrifying and liberating or terrifying because it is liberating. A central message of both the scriptures and the temple dominates my thoughts on this subject:

We all must learn to discern good from evil for ourselves. We are ultimately better served to partake of the fruit and exit the garden. And though this world is both lone and dreary, and undoubtedly fallen, it is nonetheless, the school our father and mother chose for us. They wouldn’t want us to avoid advanced placement physics because that class might challenge what we learned in literature. The challenge is the point. I, for one, rarely feel like backing down from a challenge.

I get that from my mother. 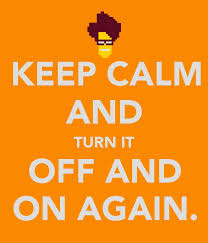