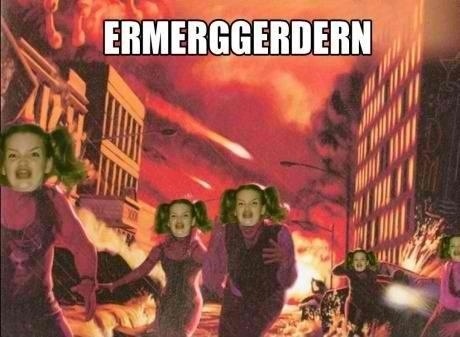 So there’s been some talk amidst the “end of days” crowds that this September is supposed to be the beginning of the end. Or the beginning of an end. Or the seventh year in the cycle of Jewish numbers of Old Testament things and 9/11 and the recession and UN troops cross over an earthquake while Seattle is underwater and China is selling back our debt and making the stock market crash while we live in tent-cities under a blood moon, Obama something bad.
As you can tell, I’m pretty much all caught up.

Now there are several sources for this info; the most famous LDS one being a woman named Julie Rowe. She has stated that she had visions during a near-death experience and written some books about what she saw. While my intro is pretty flippant of the mass hysteria around these predictions, I am not one to deny that strange spiritual experiences can and do happen to reveal things to us. But I am very wary of those experiences being taken too definitively or too literally, because they are experiences filtered through the mortal minds, hearts, and biases we posses, and we may not really understand it.  How many times in the scriptures were prophetic visions 100% literal and easily explained? Even after hearing his father’s vision, Nephi had to really parse out what it meant with the help of the Holy Ghost because he couldn’t figure it out on his own. Pharaoh knew he had had a really significant dream, but he also knew it wasn’t literal or he would have told everyone to kill any skinny cow they saw. He needed someone to translate it for him, which Joseph was able to do. So in light of that, incredibly specific predictions that get right down to the date and location sound a bit suspect to me.

The other part that always disturbs me, is that some people seem weirdly excited about these disasters. And if they don’t come to pass, I sense there is some disappointment from the “elect” believers that massive suffering was once more put off, and they missed out on getting to tell whoever is left, “I told you so.” Well, there’s a whole list of things I’ve read about in these predictions that apparently have yet to pass, and I imagine some are very disappointed about that. Like when are we finally going to see the white tent-cities? 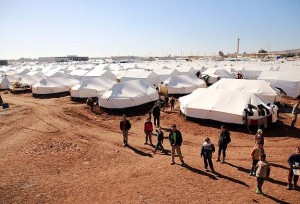 Citizens fighting their own government? 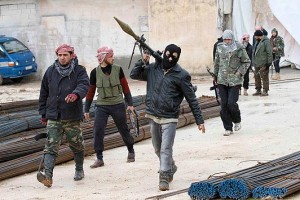 A terrified mass exodus of an entire population on foot? 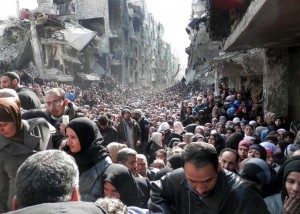 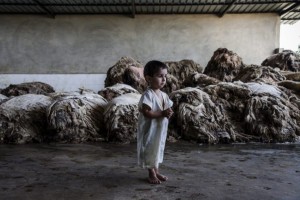 Unimaginable horrors inflicted on the innocent? (this was one of the least offensive images I could find) 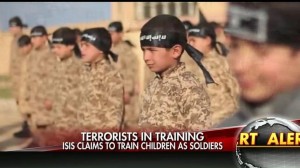 The fulfillment of the scripture that says “And woe unto them that are with child, and to them that give suck in those days!”? 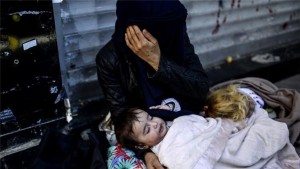 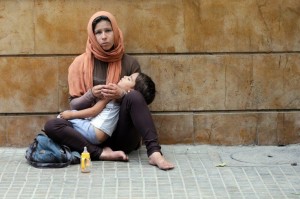 And people fleeing to places of safe refuge? 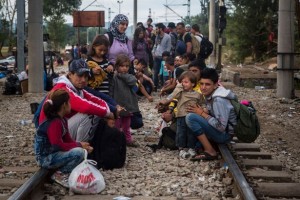 Is it just me, or could those who have reported dreams and visions, have been given visions of what is actually happening right now? But then are we so focused on the potential of violence and upheaval in our own land, that we become willfully ignorant of actual violence and upheaval in the lives of others? Do we subtly think we’re the people who really “count” when it comes to the last days, giving us leave to ignore the plight of others as though it’s just background noise to our story? Could some of these visions actually be a reminder to remember each other instead of turning excessively inward? I would hope that instead of making us more closed-off, dreams and visions would give us more courage to be open and full of charity-something this world needs more, I would argue, than another can of food storage or round of ammunition. Because for millions of people in Syria and the Middle East, the world has ended. Or didn’t you notice?