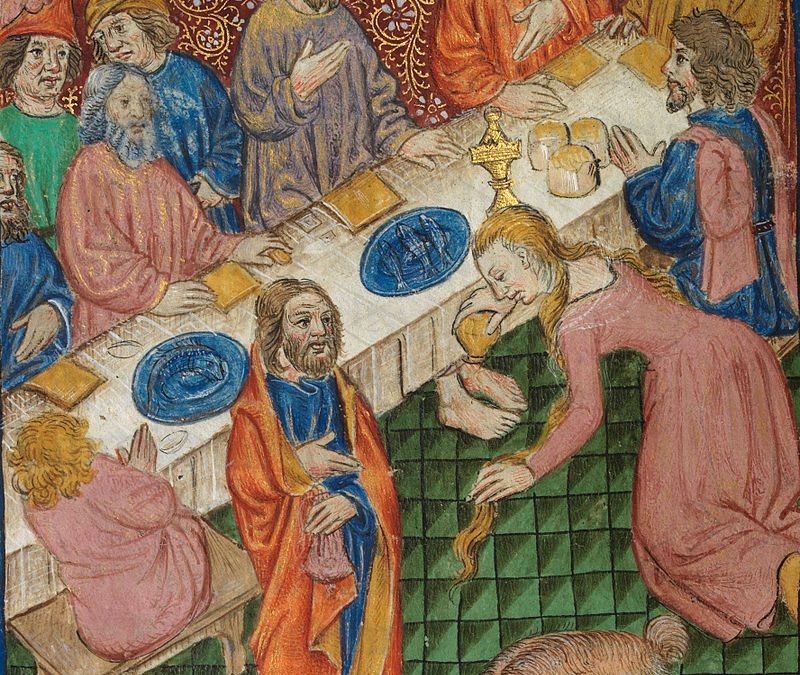 In honor of Valentines Day being last week, I would like to reflect on my marriage. First, let me make it clear that according to the teachings of the LDS Church- or even the church I was raised in – I did it all wrong; meaning I did not marry a Christian. Needless to say, I do not have a Temple marriage, yet in spite of it all, I do believe I have an eternal marriage. Let me explain.

Being raised Baptist, I can recall our youth pastor telling us to start praying for our future spouses, so I did. Like most Mormon girls were told to do in Young Women, our youth group was also asked to make a list of the qualities we wanted in our future husbands or wives. Good looking aside, my future husband had to be a Christian and the righteous leader of our home. If I had been raised a Mormon, I’m sure “Righteous Priesthood Holder” would have been up there somewhere at the top of my list, along with “Returned Missionary.” In fact, at one point, I had considered the mission field for myself as a possible career option, and I hoped to marry a man with similar life goals. (It’s a Baptist thing!)

As it would turn out, I would not marry the first guy I met in Bible college. I wouldn’t even end up going to Bible college! (I had visited one my junior year in high school and thought it would be neat to go there)  Instead, I would find myself going on to a liberal seminary to study liberal (including feminist) theology. Two masters degrees later, I would meet the man of my dreams and eventually get married – much later than most, I might add. But my husband is not a Mormon, or even a Christian, for that matter!

Now, to my credit, when I said I prayed for my future husband, I meant I really prayed for him. Every day from the time I was about 15. Often my prayers would start with “God, you know who he is, even if I don’t.” I would ask for God to bless him and let him know that somebody out there loved him. I even kept myself “pure” for him. If I had been raised Mormon, I’m sure Temple Marriage would have come in there somewhere.

And if you have read my September 2015 Rational Faiths post, you know how the rest of the story turned out. And yes, that really did happen! My husband and I call this mysterious woman the “Eternal Yenta” (or match-maker; just think Fiddler on the Roof). Some days I think I might even have my own “Fairy Godmother.”  See story here: http://rationalfaiths.com/yom-kippur-post/

I also did not realize all the things that would happen during that time to bring him into my arms, but that’s a whole other story altogether.

James 5:16 says, “The effectual fervent prayer of a righteous man (or woman) avails much.” And in my case, my prayers must have had much more power than I ever even realized or gave them credit for!

But again, according to Mormonism, I did it all wrong. And I’m reminded of that in Relief Society when it comes to the “Temple Marriage” lessons. It’s painful to sit through those, let me tell you!

So, folks that’s my story of tainted eternal love. I suppose someday we could get eternally sealed….maybe? But for now, it’s just not possible. But given everything that’s happened, I do believe we are eternally sealed, regardless of what the Church says.

So stay tuned for next month’s post, where I write about my really bad culinary skills. I swear; I really need to be on that show where they feature the worst chefs in America! I’m sure I’d win.