Spin is a Sin 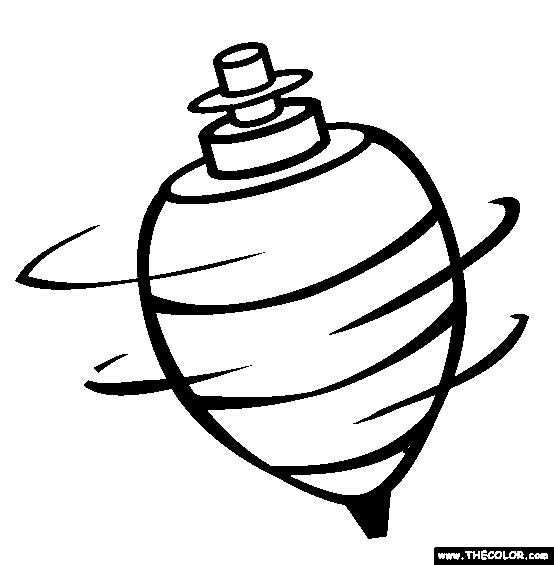 I normally have multiple people edit the tone of my blog posts, but today I am going raw. This is the uncut, uncensored version straight out of my aching heart. I wrote a blog post titled: Christ is Not Leading a Petty Church. And I want to expand on those ideas, by addressing not pettiness but spinning. Being a parent has taught me a lot about spin, and how to stick to half accurate definitions, and maintain legalistic positions in the face of mounting evidence that one had done wrong.

Me: I told you not to hit your sister again .

Me: How did she get this mark?

A: Well, hitting is done with an open hand. I used my fist; therefore, I did not ‘hit’ her. I punched her, and you said no hitting.

– But, in reality, there is no sober parent on this earth that would accept that as a valid excuse. It’s simply absurd.

Yet I find it completely and utterly horrifying when religious leaders try to use this to justify their actions. When Elder Oaks said that the LDS Church does not apologize, and then followed it up with the idea that it was because the word ‘apology’ does not appear in the English scriptures, it somehow justified his position and his refusal to acknowledge that what he did was wrong–because calling it counterproductive does not cut it.

This summer, I spent a few weeks reading through the history of the treatment of gay members of the LDS church. There were times when I just had to sit and sob and eat a lot of ice cream. The history is shocking and horrifying beyond my ability to articulate. I cannot imagine having to have lived through that kind of a literal hell. Because quite frankly, I think allowing zealot researchers to preform electroshock therapy at BYU demands an apology–and not just in private but in public.

While “apology” does not appear verbatim in the KJV and, therefore, he feels it excuses him from doing it, is just pure nasty spin. The scriptures are full of examples of apology, repentance, and forgiveness. Has he never read the Sermon on the Mount? In addition, there are real examples of leaders who apologized and reversed their decisions thereby altering history. For example, the story of Tamar and Judah is filled with what one would call counterproductive choices that were oddly bound by laws, customs, and privileges of the time. But, when Judah prepared to execute Tamar and she presented him with counter evidence, he repented and spared her life.  In addition it is recorded that he said she could  she had been more righteous than him.  If he had burned Tamar, he would have altered the line of David and the lineage of Jesus. And while one could argue that that God’s work will always go forward it, can clearly be slowed by unrepentant people.

In addition it is clear that apology is vital to all healthy relationships; this is basic interpersonal intelligence. It’s like the second thing we teach little kids after ‘hello’. If a marriage reflected how Elder Oaks described the church, I would classify that relationship as abusive. I cannot imagine what a marriage and family therapist’s reaction would be if a person walked into counseling and said, “I don’t seek apologies, and I don’t offer them.” What does one even do with someone who is unwilling to change and continues to engage in damaging behavior?  I guess, maybe, the divorce papers should be handed to the other party.

Elder Oaks’ repeated use of  “legalistic loopholes,” to justify his un-Christian behavior is abhorrent. While I am fully aware that other organizations spin and use legal jargon to squeeze past the moral line, I do not teach my children to get their morality from corporate America. It is becoming more difficult for me to see how, in good conscience, I could ever hold these men up as spiritual examples for my children. I want to teach my children faith and goodness, not to spin and control. I firmly believe that spinning the word of God to harm other people has been and always will be a sin because it is counterproductive to the work of God.

Here is a quick sampling of relevant scriptures, but, mostly, the principles are found in the beautifully complex stories found through out the Bible.

James 5:16 Therefore, confess your sins to one another and pray for one another, that you may be healed. The prayer of a righteous person has great power as it is working.

Psalm 34:13 Keep your tongue from evil and your lips from speaking deceit.