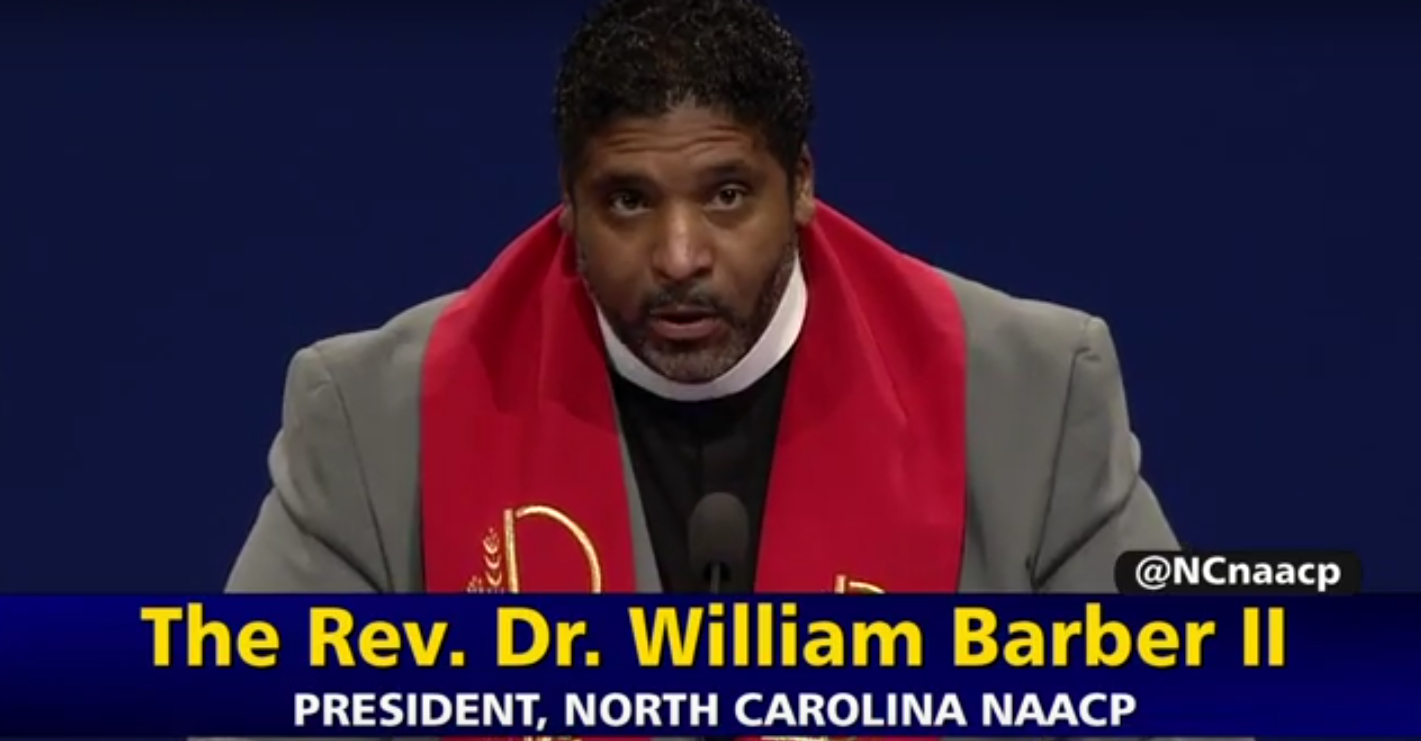 The World Congress of Families is setting up camp in Utah, marriage equality is the law of the land, the Church’s new essays on Mother in Heaven and the priesthood are still hot off the presses, and the 2016 presidential race is officially under way. This means that it’s politics season on Facebook (is it ever not politics season on Facebook?).
One of the staples of politics season is the ever-present trend of politically conservative members accusing politically liberal ones of being immoral. Whether it’s a Bishop, a relative at dinner, a Stake President over the pulpit, or a BYU professor at a conference, it’s easy to suggest that liberals have no morals.
Because of this trend in Mormon culture, I was struck when I saw the former US Secretary of Labor discuss morality in a short video:
Reich argues that there are two broad types of morality: public and private. Private morality is focused on what individuals do—in their bedrooms, with their money, with their time, etc. Public morality is focused on what society does—our rewards and punishments, our levels of fairness, and our care for the weakest among us. Back to Brother Reich:

There is moral rot in America but it’s not found in the private behavior of ordinary people. It’s located in the public behavior of people who control our economy and are turning our democracy into a financial slush pump.

People motivated by private morality are primarily interested in personal responsibility, private actions, and individual initiative. People motivated by public morality are interested in systemic reform, fundamental equality, and inspired justice.
This lens has changed the way I think about “values voters” and morality, particularly when it comes to the Church’s interactions in the public sphere. The Church takes stances on both ends of the morality spectrum–here are a few examples:

The Church tends to align with other conservative groups on most of those issues, arguing that we should pass legislation to limit marriage equality, for example, while relying on people to be better people to solve environmental problems.

But, there is more than one way to be moral, as Robert Reich and many others have long argued. The World Parliament of Religions, which just wrapped up in Salt Lake City, was a who’s who of religious leaders focused on social justice and public morality from various traditions. Some of my Christian heroes, in fact, boldly advocate for public morality: William Sloane Coffin, William Barber, Desmond Tutu, Simone Campbell, Robin Meyers, Elizabeth Bruenig, Jim Wallis, and Rachel Held Evans.

As we are enjoying politics season on Facebook and elsewhere, let’s remember that we need a healthy debate about what’s moral and what’s not moral in our society. Our liberal friends are just as moral as our conservative ones are, albeit with a different focus for their morality.

For your viewing pleasure, four speeches by spiritual giants on public morality: