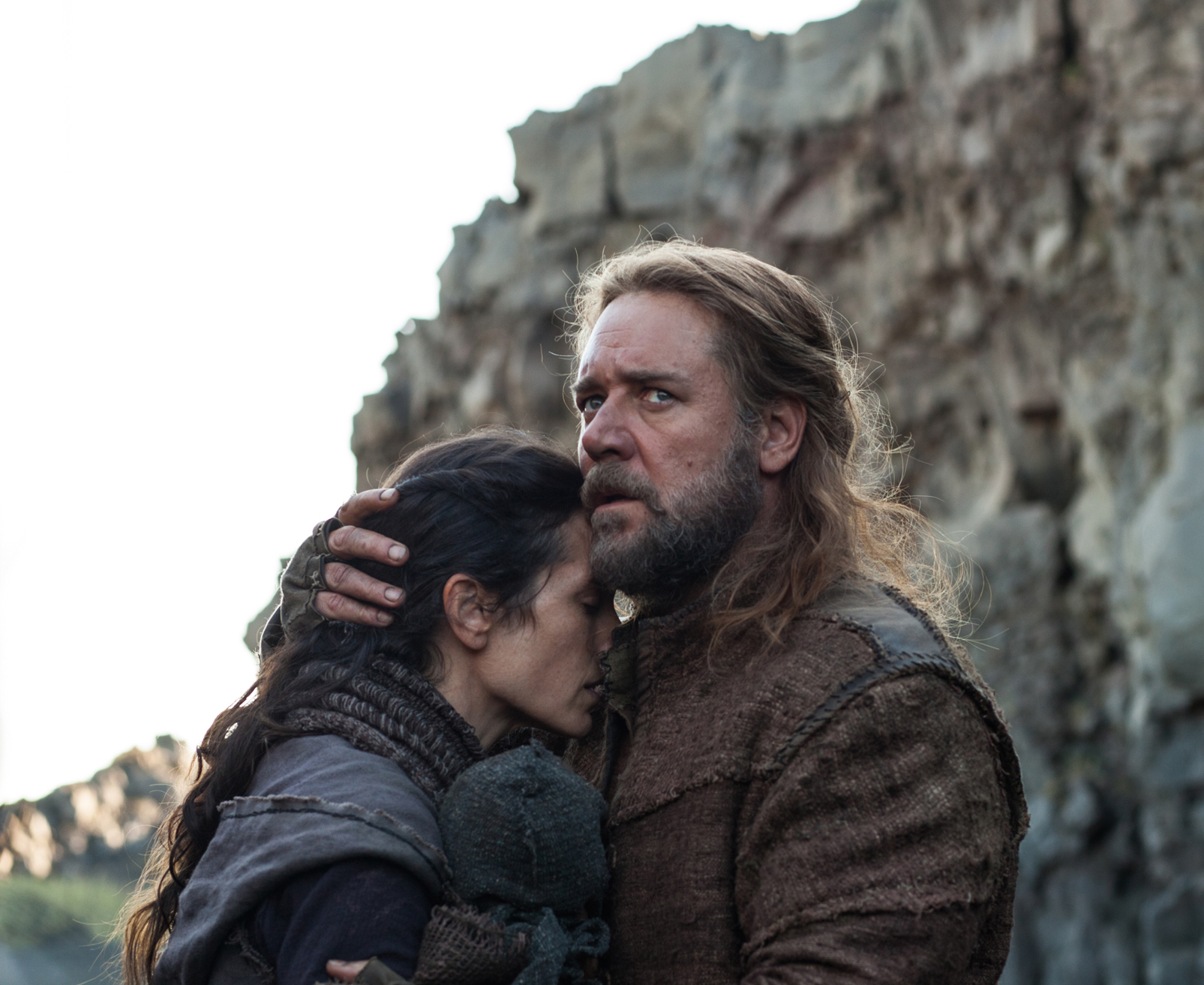 The church offers materials in 105 languages on its website.

At least portions of the website are available to be viewed in at least 73 languages.

The Gospel Topics section, which has gotten a lot of attention for its essays on controversial topics, is available in 10 languages.

Some of these are recent additions. I wanted to look at the Gospel Topics pages in each of the 10 languages to see if they all have the same pages available across languages. Here is the summary:

Pages which are only available in English

Technically there is an addiction page in the other languages, but it only suggests that they look at “Gambling”, “Pornography” (also only in English), or “Word of Wisdom”.

While you might think that this should be a universal topic, the Gospel Topics page on Citizenship is very American centric. If you look at the footnotes you’ll see that 3 of the US founding fathers are cited.

I guess this book hasn’t been translated? I don’t know. The page links to a different page with “faith-promoting principles patterns, and practices contained in the history”. Maybe just that page of resources isn’t translated.

This surprisingly isn’t explicitly American centric in content. It basically says that you need to work and that according to the Family Proc, fathers are supposed to preside and provide. Maybe it’s not translated because of the awareness that in many economies internationally both parents have to work. However, if that was actually the reasoning then you’d think that it would easily apply in the US as well (because very few people have jobs capable of providing for a family on one income).

I’m not sure why this isn’t available in other languages because it is a fantastic page. It even directly addresses likely rebuttals that you would hear from your average member, such as “If the earth will be changed at the Second Coming of Jesus, why does it matter if we care for the earth and conserve?” If you haven’t read it, please do and then share it with your ward.

I’m guessing that this phrase doesn’t translate well (usually it ends up as ‘last days’ instead of ‘latter days’) or it isn’t in other languages simply because few people refer to members of the church as Latter-day Saints in those languages.

This is one of the more bizarre entries in the list of topics. We don’t see pages devoted to other old testament prophets. I assume that it was put on the Gospel Topics page in response to or as a reaction to the movie Noah which came out less than a year ago.

This page has a link on all 10 languages, but the target page is only in English. If pornography is as big of a problem in the church as we are told, I’m surprised that it’s not in these other languages.

Technically all 10 languages have a page on this, but the content is different on the English page than the other 9. On the other 9 languages there are just the following two paragraphs which are pulled from a 1998 general conference talk by President Hinckley:

“People inquire about our position on those who consider themselves so-called gays and lesbians. My response is that we love them as sons and daughters of God. They may have certain inclinations which are powerful and which may be difficult to control. Most people have inclinations of one kind or another at various times. If they do not act upon these inclinations, then they can go forward as do all other members of the Church. If they violate the law of chastity and the moral standards of the Church, then they are subject to the discipline of the Church, just as others are.
We want to help these people, to strengthen them, to assist them with their problems and to help them with their difficulties. But we cannot stand idle if they indulge in immoral activity, if they try to uphold and defend and live in a so-called same-sex marriage situation. To permit such would be to make light of the very serious and sacred foundation of God-sanctioned marriage and its very purpose, the rearing of families.”

Interestingly the paragraph immediately preceding this quote is on the same topic but was left off of the Gospel Topics page:

Why not include it? Why not have the same text as the English page? I don’t know.

I assume this is missing because there are other countries internationally which already have marriage equality.

Pages missing which are available in most other languages

To clarify, the following list of pages by language are pages which are not available in that language. For example, the page on Humanitarian Service is missing in French, Italian, Japanese, and Korean, but it is translated and available in German, Portuguese, Spanish, Chinese, Russian, and English. Frankly, I think most of these are just “noise” by which I mean I think these omissions are likely mistakes. If the task of translating specific pages was delegated individuals, then I could see the person sending out assignments accidentally skipping some of the pages in English. The reason I even went there is that I noticed in a few instances that the missing pages are all in a row when listed alphabetically in English.

Korean – Humanitarian Service | Mormons | Relief Society (the page exists, but it only has the section titles)

All the essays that could be considered “controversial” are not available in Russian, with the one exception of “Plural Marriage and Families in Early Utah“. Why aren’t the rest available in Russian? Being a Russian speaker I would think that Chinese and Japanese would be much more difficult to translate. Virtually all other Gospel Topics pages were translated, I mean, we have the “Gardening” page translated in Russian… so there’s that. Prior to looking into all of this I noticed that those pages were missing in Russian but were there in Spanish. I assumed that was because Russian isn’t as common, that translating those essays was lower on the priority list, and that it was going to take longer to settle in on careful word choice. But it seems that nearly all of the controversial essays were put online at the same time in all other 9 languages except for Russian. Maybe Area Leadership in the former Soviet Bloc requested that they not be posted? Maybe they’ll be posted by the time this post is complete and online.

In any case, now we know which pages are available and in which languages. If anyone who works for the lds.org website reads this, please let us know when updates occur and feel free to let us know if we missed anything (or take note of the pages missing that you need to add).