Gaslighting Selfhood to Build the Kingdom 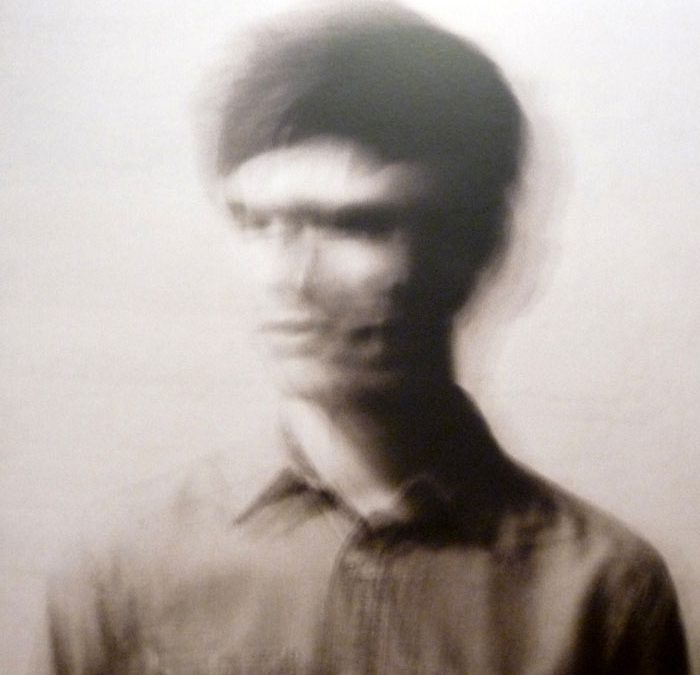 If you’re reading this, it’s likely that your Mormon church community experience has become or has always been a place where it feels like you have to battle for who you are against people and teachings that insist on what you should be instead. In one sense, becoming something else–something better than we were–is more or less the point. We theoretically come together in community to be reminded of foundational shared ideas, and, even more ideally, to renew our trust in the grace of God that we didn’t fully accept or recognize during the previous week. We’re trying to become more than we have been.

But when we conflate behavior with identity this becomes particularly jarring if not impossible to reconcile. And the way this is managed in contemporary Mormonism is not so much by asserting that one is a certain way–single, gay, childless, heterodox, etc–and needs to improve or change, but by insisting that these unorthodox identities do not actually exist, and we have succumbed to the deceptions of Satan by believing they constitute actual identities.

Elder Oaks’ recent talk about not “labeling” oneself gay is a case in point. You are not “gay;” at most you have certain “homosexual predilections” that must and can be contained and, if possible, re-purposed. Deciding that this is your identity is the “real sin.” Being okay with being gay, loving yourself as a gay person, wanting others to love you as a gay person, that’s problematic because you are actually not a “gay person,” you are a child of a God who would never task any of his children with the impossibility of eternal, ontological homosexuality, thereby preventing them entirely from being connected to the Great Chain of Exaltation. Making gayness your ontology–a core aspect of your being–is merely playing Satan’s game. On the other side you will see that you conform to the Plan no less than anyone else. You will have the opportunity to have a family with an opposite sex partner and be exalted no different from anyone else.

The same goes for other putative “flaws in the program.” Don’t mistake a software bug for total failure of the operating system. You are not your proclivities. You are not actually “single” in the most critical sense, because you are valuable as one who could at any moment become an object of desire and readied for the temple, and if not, you will unconditionally become an object of desire in the next world if you remain faithful. In the eternal sense you are always already married at all times. In any case, the sin comes in embracing your singleness, in promoting it as an ideal identity, in daring to say that marriage and children are not your highest ideals. Doing so is tantamount to denying your ontological destiny as an Eternal Partner.

You are not actually childless in the most critical sense because all women are mothers and all men are promised endless posterity as Abraham. In an eternal sense you are always already a parent at all times. The real sin comes in embracing your childlessness, in daring to say that not having children is acceptable. Doing so is tantamount to denying your identity as an Eternal Parent.

The way we deal with identities that do not comport with the current version of the Plan of Salvation is to simply deny their reality. We gaslight selfhood. You were deceived that there’s really any such thing as “being” anything other than what anyone could actually be in an eternal sense. This prevents us from having to “integrate” new understandings of sexuality or individuality into the corporate body of the church. We merely do an end-run around this entirely by asserting that naturally we cannot integrate and accommodate that which isn’t even really there.

But there is always hope for you; simply accept your eternal identity and everything else will fall into place. But if you can’t, there is nothing to be done, no theology to re-construct, no policies to massage or retire, no rallying on your behalf. So the experience of gay, single, trans, heterodox people–to varying degrees of intensity–is the experience of invisible spirits trying to be born, but continuously aborted or miscarried. To try to associate with the Saints as one of these is to have one’s reality constantly in question, and generally there are only two long-term options: either leave in order to fully live the “false” identity Satan has convinced you is real, or ironically suppress yourself so completely that instead of Satan, it is you deceiving yourself into believing that you are not what you feel you are in order to live in peace with the rest of the Faithful.

There’s plenty of tragedy and sorrow distributed and re-distributed all over the place here. The primary philosophical irony, though, is that no one’s identity is stagnant and fixed. We are all always in the middle of negotiating and reconciling the parts of our identity that change and remain the same over time, moving back and forth between becoming and being. Mormon thought itself insists on this through the idea of eternal progression on a macro level, and the liturgical confrontation with ourselves through sacrament/communion and God’s grace on the micro, more practical level. Thus, there’s both a secular and religious foundation for selfhood as a never-ending project. It seems to me that it’s a continuous philosophical and theological betrayal of both the foundations of Mormon thought and the phenomenology of everyday experience of individuality to insist that fixed and unchanging eternal identity is “real” identity, or that eternal identity is a category entirely separable from understandings and iterations of mortal identity. And it’s blatantly immoral to gaslight anyone into doubting their own self-understandings.