Keep Calm and Don’t Be Gay 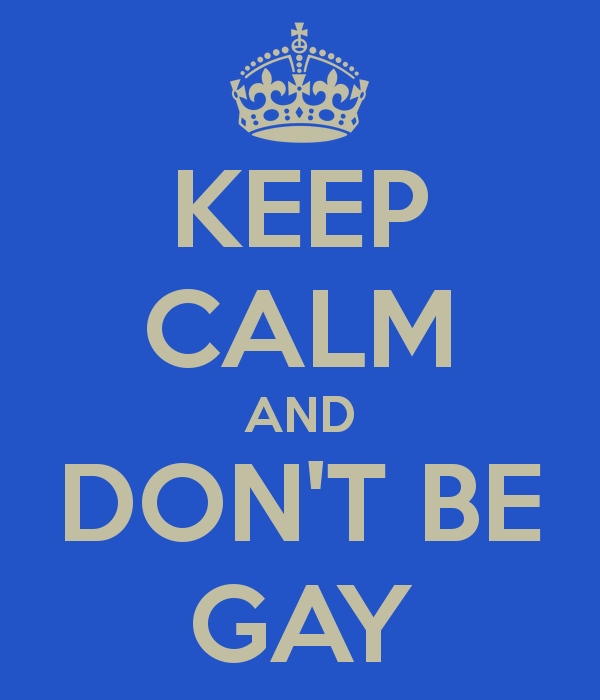 What follows is a retelling of this meridian magazine article.

I’m pretty sure that everyone, from those who think homosexual relationships make God angry, to those who are happy to accept that they were born homosexual, can agree on one thing, which I know is a truth: It would be nice to have a choice. 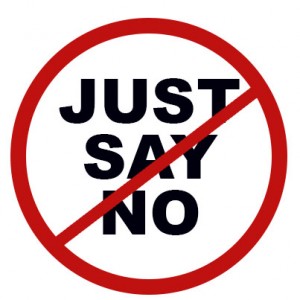 As much as we’ve gone out of our way as a society to accommodate gay people, from not beating them for being gay to finally granting them equal rights, they’ll still be denied some privileges of hetero couples. Hetero couples can have kids… except those who can’t. Homosexual couples could never mix their DNA in a test tube and implant the egg fertilized from their mutual DNA into one of them or into a surrogate. Also, they can’t have a relationship that lasts into the eternities, because our leaders said that they can’t. So sure, we can be kind to them, but we can’t enucleate eggs to then implant a different mix of DNA. It’s not like it’s being done in animals and could be less than a decade or so away for humans. Gays can’t even hope for having biological kids. And as a child of someone who was adopted, I can say that raising your own biological children is the greatest privilege possible in marriage and really the only reason we have marriage. When a young person understands (as well as is possible with their limited experience) the ramifications of this, they’ll never choose a barren partner, or a partner of the same sex, because science can’t fix that right this instant.

We’ve made things so easy for gay people, that now the ones being raised in a conservative religious home have some social pressure to not be the kind of person that all of their family and entire social group expect them to be. What I’m saying is that we should make it more attractive for gays to want to sleep with someone they’re not attracted to. Just because they are attracted to someone they deeply love doesn’t mean they need to have sex. We need to make gays want to live a life without the physical connection that we glorify as the sacrament of marriage for hetero couples. Unless they’re willing to do that with someone they aren’t attracted to.

To help you make it seem like an attractive, viable alternative, try reversing the roles. Imagine that the only way your God and family will accept you is if you never, ever have sex or if you have sex with someone of the same gender. After doing this you will clearly see that there are sooooo many ways to make this seem very attractive.

Also, maybe we can fix them before they break. You see, they may be biologically more on the gay end of the Kinsey scale. So if we can stop them the stress or trigger from happening they won’t be gay. The stress could be hearing about, seeing, learning about, or really having any concept of sex at all, maybe they won’t be gay. Also puberty. For a person biologically inclined to be gay, puberty can be a stress or trigger that turns them into a gay.

Also, some kids just choose to be gay because it is totally cool to be gay right now. Everyone just loves how hip it is. Suddenly we’re beginning to accept it in society and now everyone is jumping ship. It is so vogue that teens even choose to be gay when it means severe trauma with family and friends. That’s how cool it is. 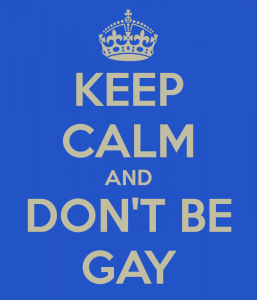 We have to resist the world’s influence which is pushing them to be themselves. We need to show them that they can choose to conform to our religious traditions rather than choosing to be gay. You can do anything you put your mind to.