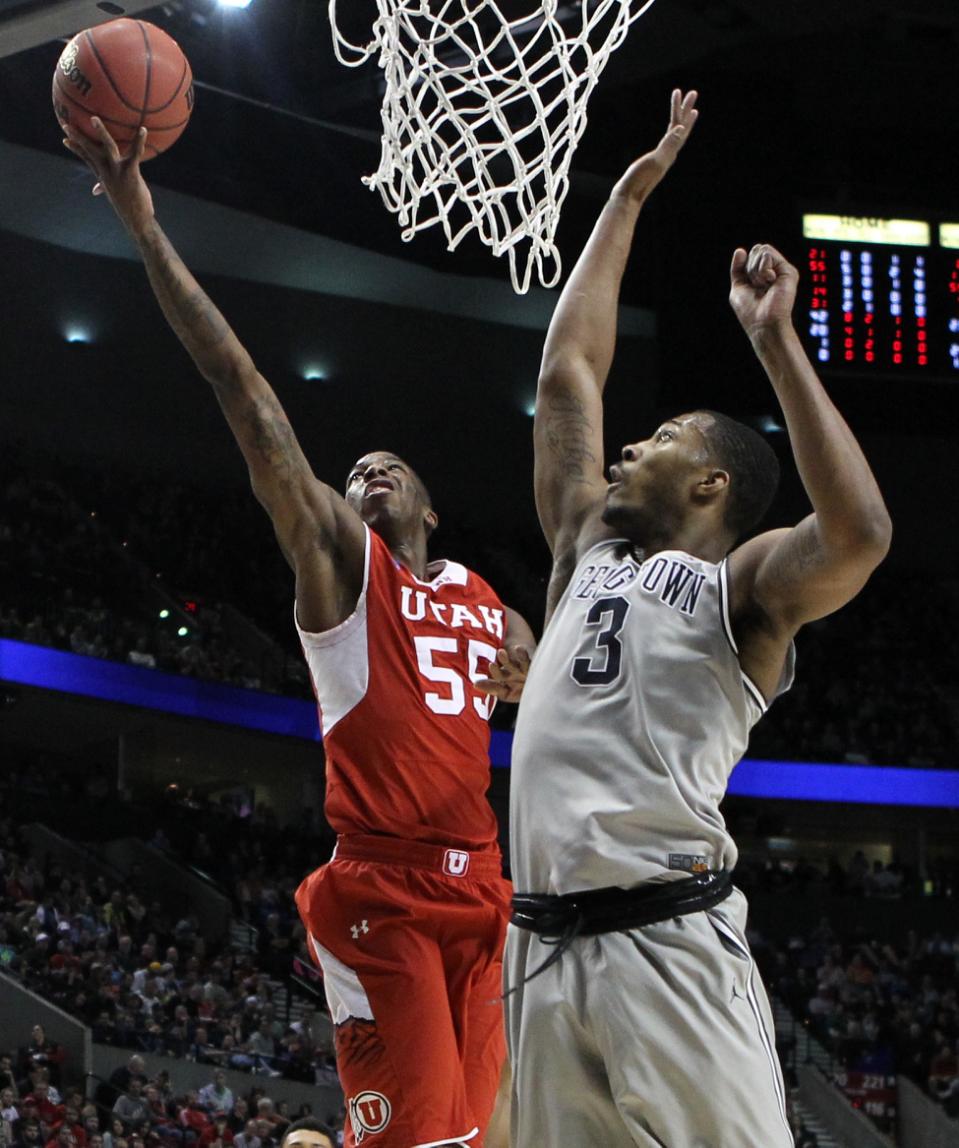 A certain woman was a big fan of her Alma Mater’s basketball team. The team had many winning seasons and were regularly invited to participate in the post season. The woman loved the coach. She trusted him completely and supported him, even through the lost games and the occasional rough season. She never blamed him for the rough spots.

She knew he wasn’t perfect. She knew he made mistakes like any human being will. But she was convinced that as a basketball coach, the coach was perfect.

She had absolute trust in all his game time decisions, play calls, substitution patterns, and practice regimens. When the coach kicked a player off the team she was positive that the student was entirely at fault.

Then one day, she learned something that shook her up a bit. Suddenly she saw the coach as both an imperfect man and an imperfect coach. She still had a great deal of respect for the coach and was excited about her season tickets, but she no longer viewed him as infallible.

She still loved the coach and thought he was excellent, she wore her team colors to work on game day, and she cheered passionately against the team’s rival. But she was hesitant to join in her fellow fans’ sentiments about how the coach would never make any mistakes as coach.

It didn’t take long for her opinions toward the coach to get out, and she came under heavy condemnation. Part of her longed for the days when she was 100% positive that the coach was 100% perfect as a coach. Her fellow fans questioned her loyalty, accused her of falling for misinformation propagated online, and wondered if her opinions meant she had secretly wanted to cheer for the rival school the whole time.

She was worried that they were right, so she spent a lot of time doubting her findings. As she increased her study, she discovered more information that solidified her stance that the coach she still supported was just as fallible as a coach as she had always known him to be as a human.

When she shared this new found information with fellow fans, she met two kinds of people. One would ask her why she didn’t just find a new team if she felt that way about the coach. The other would admit that they were no longer fans of the team at all due to similar experiences. She didn’t feel like she fit in with either group.

Then one day a minority of fellow fans started a petition to ask the coach to consider a few targeted changes to how the team was run. The backlash from the majority was swift. Most disagreed with the content of the petition, but even more disagreed with the very idea that the coach wasn’t perfect as a coach. The woman watched and wondered.