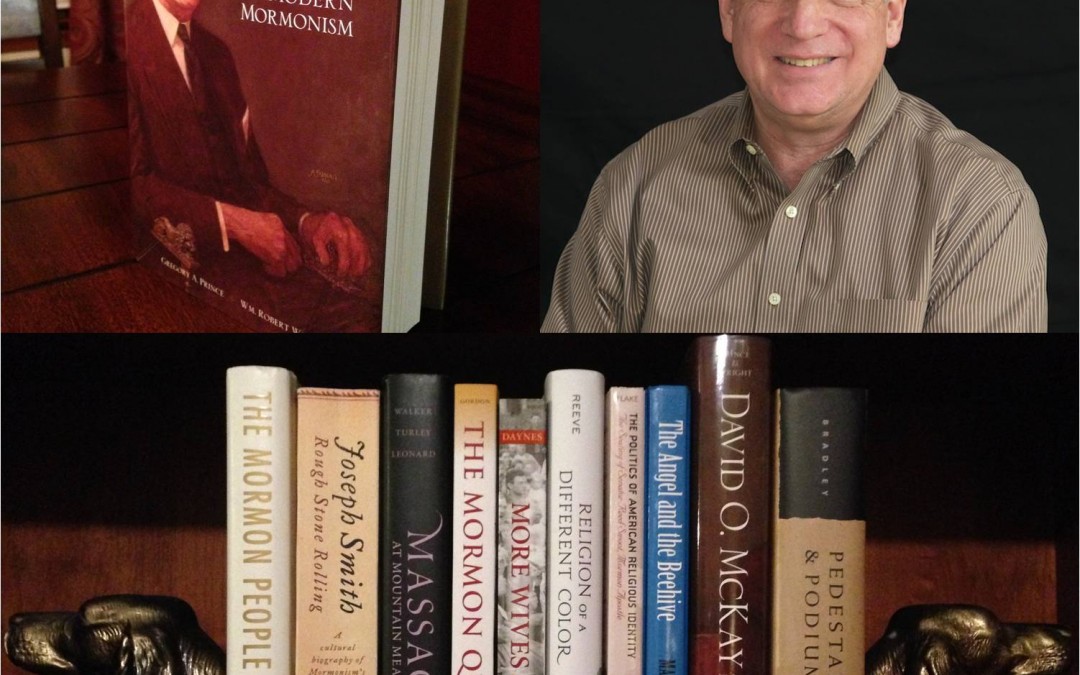 Mormon History in the 20th century can be a bit tougher to do since much of the data (journals, meeting minutes) are often kept in some safe place (like a church safe or family holdings) until the person or people of interest are long dead and beyond concern of historians telling their tales Greg Prince’s biography of David O. McKay is such an instance when a treasure trove of journals was made available and interested investigators had the time and energy to comb through those mountains of primary documents to offer us, the Mormon History enthusiast, a well done summary of the church leadership under David O McKay’s tenure as prophet and president of the church.

TL/DR: In this ninth installment of “Top Ten Books on Mormon History,” Ben and I discuss an extensive case study of how the top church leaders interact with each other and outside interests (during McKay’s presidency), David O. McKay and the Rise of Modern Mormonism