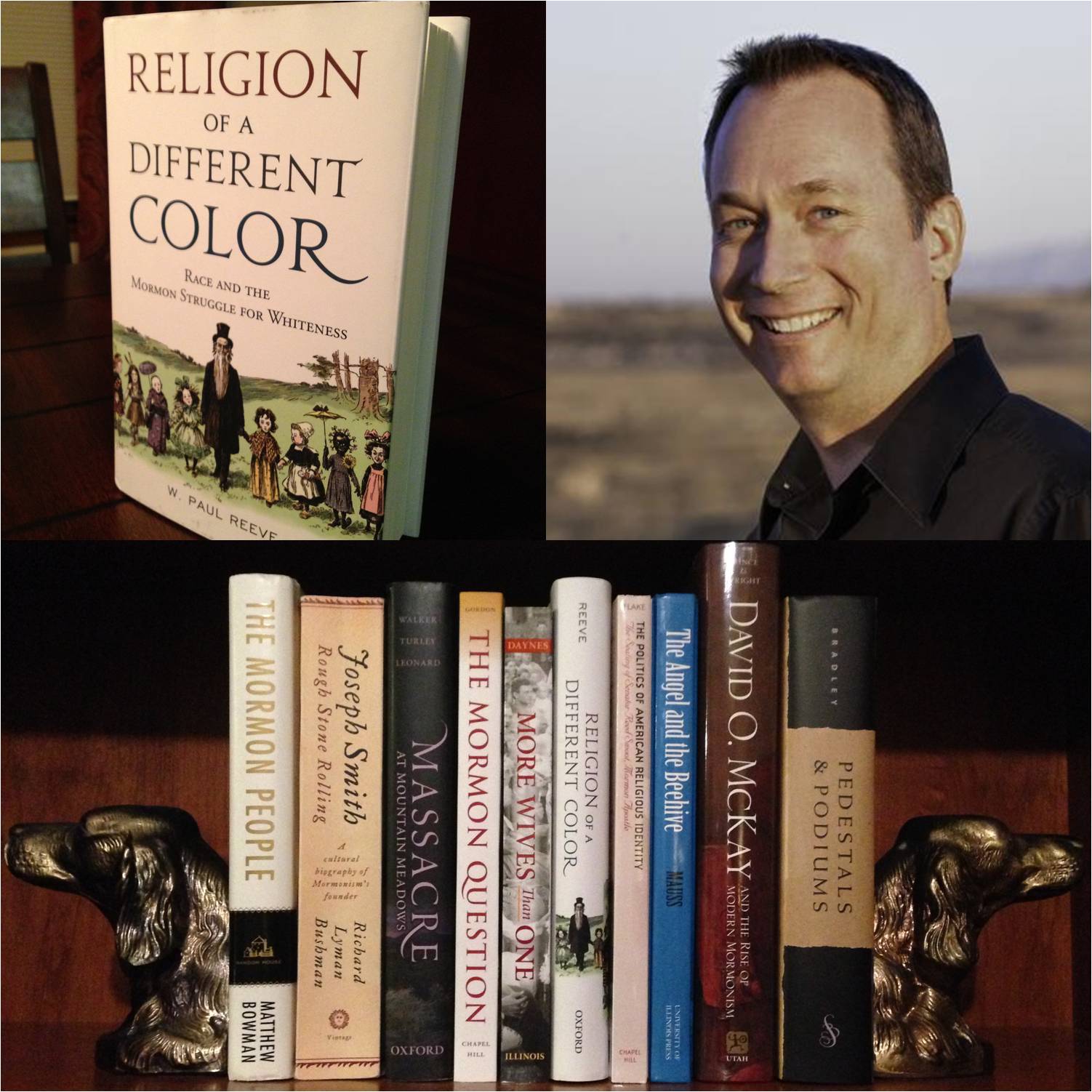 The only book dealing directly and only with the concept of race and racism in the list is a work published this year by Oxford University Press and written by W. Paul Reeve called Religion of a Different Color: Race and the Mormon Struggle for Whiteness. Elijah Able, “Not one drop,” and 1978 are often highlights of the historical Mormon struggle with race, though it is important to know that there is more to the story than a ban on priesthood ordination for black men starting officially in 1852 (Young) and ending in 1978 (Kimball). The very concept of race is more than the color of ones skin but a reflection on the quality of person, where race is merely a social construct with utility is designating the right and wrong sort of people. Mormons throughout the 19th century and well into the 20th century were branded as non-white in order for protestant america to express it’s discontent and rejection of Mormonism’s heretical beliefs and eventually it’ practice of polygamy. In doing so Protestant america not only showed it’s contempt for Mormonism but revealed it’s racist position for all races that were not white, for if a group’s name or description is useful in producing insult, that group is surely not held in high esteem. As often seems to be the case Mormons could not ever win. in the 19th century they were not white and by the time the priesthood and temple ban against blacks was reversed they were seen as too white (e.g. Mitt Romney).

TL/DR: In this sixth installment of “Top Ten Books on Mormon History,” Ben and I discuss a thorough and compelling analysis on race in Mormon history, Religion of a Different Color: Race and the Mormon Struggle for Whiteness.

For a more detailed treatment of the first chapter and to see a picture of Brigham as a cephalopod read my review of the book on my personal blog. Additionally a good student of Mormon history on this subject should familiarize themselves with Lester Bush’s landmark Dialogue article from 1973, MORMONISM’S NEGRO DOCTRINE: AN HISTORICAL OVERVIEW.