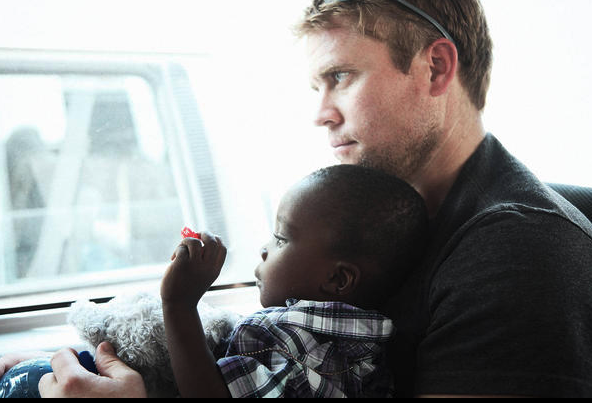 It would be extremely difficult to find a human being who did not consider those facts as the most troubling human problem we have before us. The idea of sex slavery and sex trafficking is disturbing and difficult to contemplate and consider. It may be more comfortable to not discuss it or simply to not think about it or acknowledge it’s existence. The problem is, it does exist. So what do we do?

Tim Ballard, former CIA operative, founded Operation Underground Rescue with the explicit purpose of rescuing children who have been trapped in the sex trade and convicting the perpetraitors who contribute to the industry through consumption or organization. Since the organization’s initial operation all activity has been recorded and is being compiled in a documentary called The Abolitionists.

In this episode Jerilyn Hassell Pool of FMH and Brian Dillman of Rational Faiths talk with Tim about the problem of sex trafficking, how OUR was founded and how a sting works, and finally what we as a public can do.