I will build you up again, and you will be rebuilt: A Reflection on God’s Grace 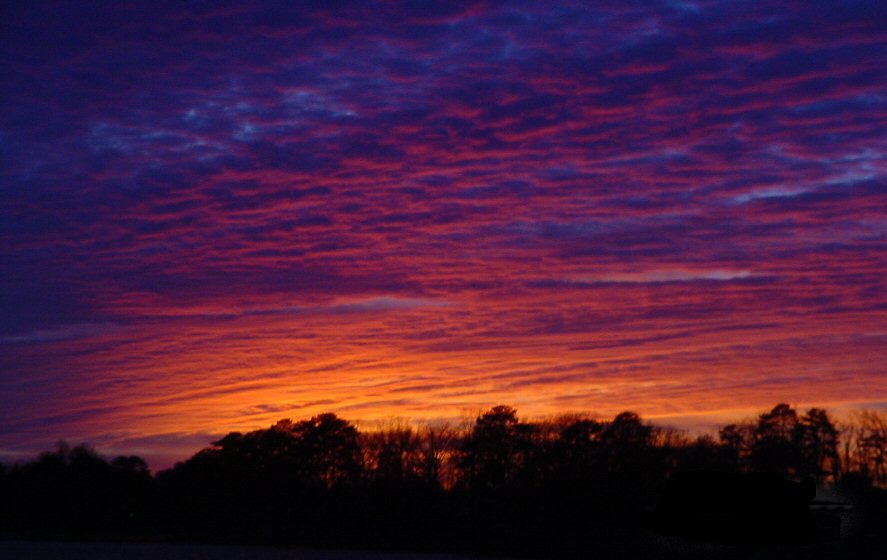 After listening to General Conference this past weekend, the concept and act of grace has weighed heavily on my mind. Because of this, I wanted to share this particular talk which was given in my local ward this past August.

From the Creation to the sacrifice of the Begotten Son, biblical text provides us with many examples of God’s grace. But perhaps one of the lesser recognized acts of grace was the Israelites journey through the wilderness.

Thus saith the LORD, The people which were left of the sword found grace in the wilderness; even Israel, when I went to cause him to rest.

The wilderness is often regarded as a place of isolation or period of disobedience. But as we read through the scriptures, the wilderness has also been the site of miraculous works. Among the Egyptians existed, as Old Testament scholar Walter Brueggemann describes a “royal consciousness”, mechanisms ranging from oppressive social policies to static religion, which allowed the empire to remain as it always was. Opposed from the covenant community, that one on one relationship established between God and the Israelites, the empire was devoid of hope, new beginnings and any possibility of a future for those at the margin, the Israelites. The only way to combat this consciousness is to introduce an alternative, a vision which renews, energizes and strengthens. The alternative is transformative in its ability to recognize one’s capacity to move. This new reality for the Israelites was made manifest in God calling Moses to lead the Israelites out of slavery unto a land flowing with milk and honey. Their exit from the under the rule of the Egyptians was soon followed by a period in the wilderness. So where do we find signs of God’s grace? I think the most perfect example is the bringing of ‘manna’.

And when the children of Israel saw it, they said one to another, It is manna: for they wist not what it was. And Moses said unto them, This is the bread which the LORD hath given you to eat.
– Exodus 16:15

After introducing them to the alternative reality, one where freedom was possible, their time in the wilderness was not without a yearning for Egypt. Just before that, it was clear the Israelites were not satisfied with their new

And the children of Israel said unto them, Would to God we had died by the hand of the LORD in the land of Egypt, when we sat by the flesh pots, and when we did eat bread to the full; for ye have brought us forth into this wilderness, to kill this whole assembly with hunger.
– Exodus 16:3

We often wish for those things that make us the most comfortable. But sometimes those things do not allow us to grow. The problem with static religion is that it renders God into a deity that is “on call”, limiting the potential for God to work in our lives.

How many of us are living in a static religion? Bending God and God’s grace into what we’d like it to be? In his talk, The Gift of Grace, I believe President Uchtdorf touches on how our practices become “static” in relation to our faith and the act of grace. Summarizing the exchange between Jesus the Christ and Simon, President Uchtdorf asks:

“Are we like Simon? Are we confident and comfortable in our good deeds, trusting in our own righteousness? Are we perhaps a little impatient with those who are not living up to our standards? Are we on autopilot, going through the motions, attending our meetings, yawning through Gospel Doctrine class, and perhaps checking our cell phones during sacrament service?”

Grace enables us to live in a living breathing faith. One in which we can reaffirm the covenant relationship with God in our own lives. It is God’s vision which renews, energizes and strengths us. As we are reminded in Jeremiah, “I have loved you with an everlasting love; I have drawn you with loving-kindness. I will build you up again, and you will be rebuilt.”

These words are a reminder of God’s presence in our faith and our works. Never static, God is dynamic and undying.

For further reading on my exploration of Walter Brueggemann, please check out my other work, A Lonely but Blessed Road