Who was Jesus? Marcus Borg’s summary of “historical Jesus” research 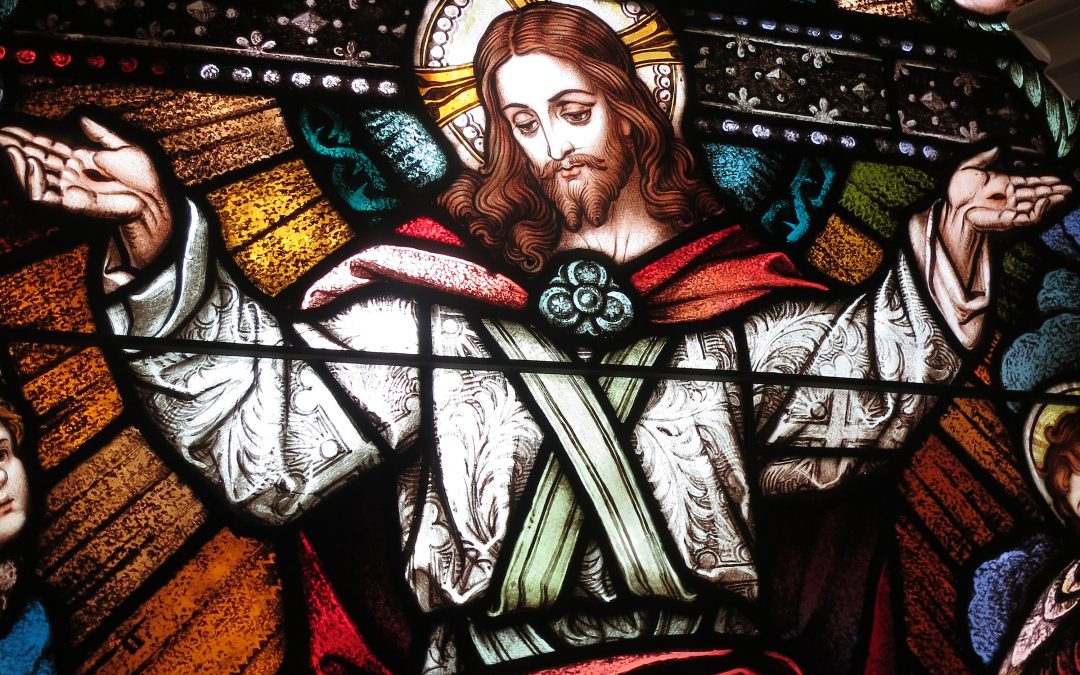 I recently read Jesus: Uncovering the Life, Teachings, and Relevance of a Religious Revolutionary by the late Marcus Borg as part of my effort to learn more about “historical Jesus” scholarship. This book is Borg’s attempt to summarize the conclusions of this body of scholarship from the perspective of someone who is a faithful Christian, staying true to the assumptions of evidence-based academic research while also making a space for those who are interested from a religious perspective.

What follows is a summary of some of the key highlights.

Chapters 1-3: a discussion of how Jesus is considered in American Christianity today as well as introducing readers to the assumptions and methodological approaches of religious studies scholars. This is where he explains the tools and types of questions that lead to the conclusions that he describes in the rest the book.

Chapter 5: His Experience of God

Chapter 6: The Synoptic Profile of Jesus

Chapter 8: The Broad Way and the Narrow Way

Chapter 9: The Kingdom and the Domination System