Ten models of prophetic revelation in an LDS context 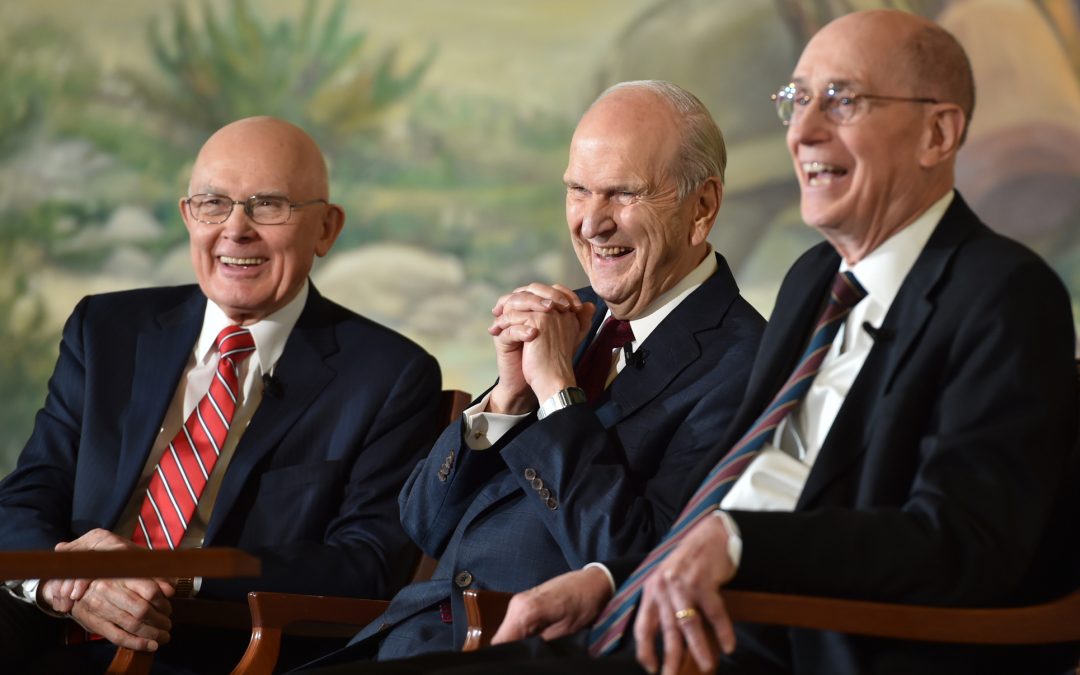 Through the course of my life I have met Latter-day Saints who believe some version of prophetic infallibility, despite the fact that most Latter-day Saints and leaders agree that prophetic infallibility is not an official teaching of the LDS Church. In other words, based on scriptures like D&C 1:38, they believe that everything that the LDS Prophet says, does, and decides in any capacity, and by extension, everything that the LDS Church says, does, and decides, is the pure, unfiltered, and literal Will of God in every particular.

I have also met Latter-day Saints who believe that LDS Prophets are called of God and inspired in their decisions, but due to human imperfections, cognitive biases, and the biases and prejudices that accompany all of us in this life, sometimes their words and actions reflect those biases and imperfections to one degree or another. Nonetheless, we “support and sustain” the Prophet as the mouthpiece of God on Earth in good faith and patience.

I have met other active and faithful Latter-day Saints who believe that LDS Prophets are well-intentioned and kindly older men who of course do the best they can but for the most part are operating by the light that they have with occasional bursts of divine inspiration to influence their decision-making.

Which is it? Theoretically they can’t all be correct because they are mutually exclusive to some extent. So which best describes the nature of prophetic revelation in an LDS context?