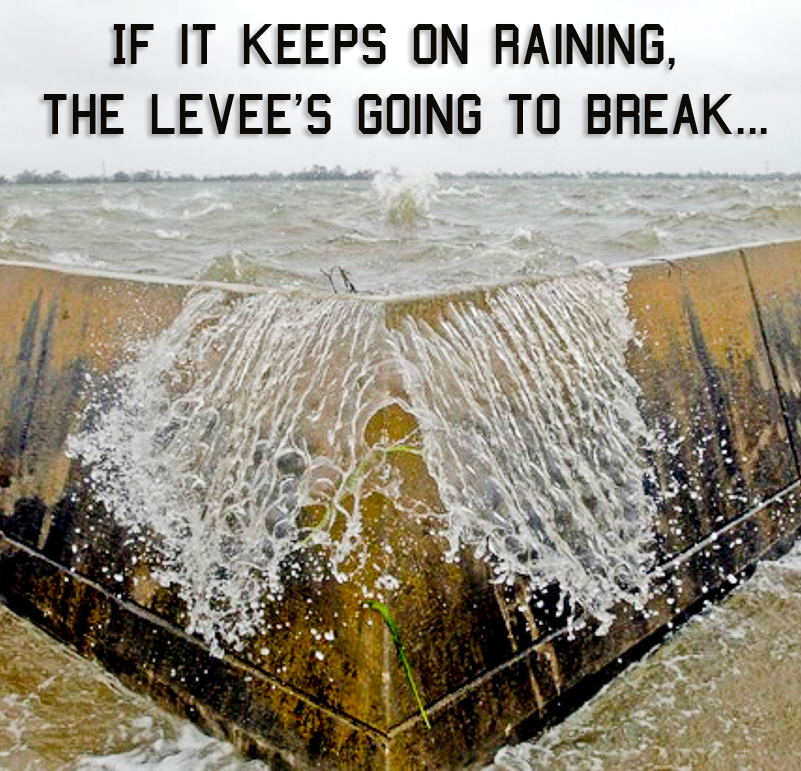 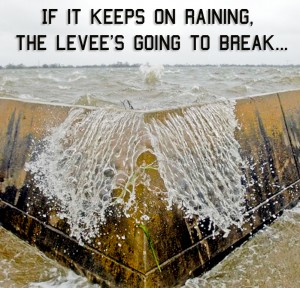 Lori wrote for Rational Faiths as a permablogger for the calendar year of 2014. She retired from writing about Mormonism in early 2015 to pursue new interests. She grew up in the Pacific Northwest. She received a BA in English from Brigham Young University and also served a mission for the LDS church. She was a web designer during college, then went on to be a technical writer and editor for 3 years until she went on hiatus to take care of her kids full-time. She loves photography, music, recreational sports, reading, and studying.

All posts by Lori Burkman