Under The Banner Of Heaven or Abuse? 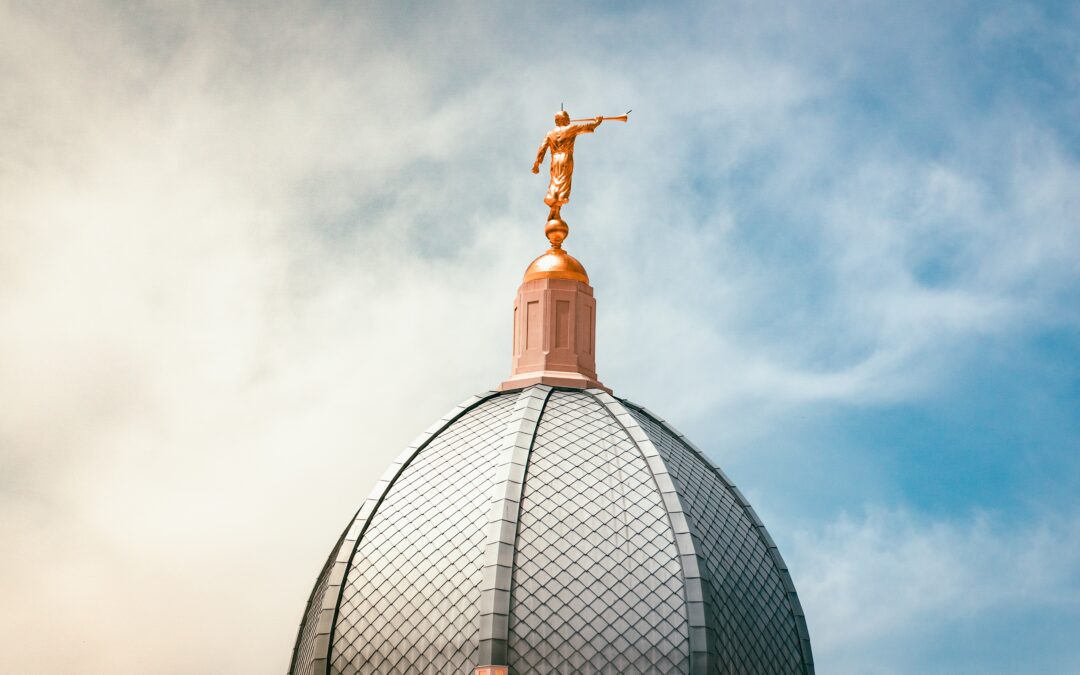 Watching the hit series, Under the Banner of Heaven, take liberties to correlate pervasive domestic abuse with uniquely Mormon religious beliefs has seemed to strike an unexpected chord with society at large. Except it’s not unexpected at all—at least not for those members who have encountered the garden variety of similar situations portrayed—entitled male church leaders, spiritually coercive spouses, run-of-the-mill situations of dress code shame, even abuse that has gone unrecognized, unaddressed, and unpunished within the walls of very our own church. It’s also certainly *not* just some random fundamental flavor of offshoot Mormonism where these conclusions can be so neatly packaged. It is, however, what many marginalized members experience within mainstream Mormonism.

Correlations Between Domestic Abuse and Mormonism

Pence’s work led to the creation of the iconic Power and Control Wheel, shown here:

Domestic Abuse Can Exist Within Many Religious Systems

What does this have to do with the beliefs and tenets of mainstream Mormonism?

Everything. And then some.

It goes without saying that one won’t have to look hard to find Mormon doctrine sprinkled with communally understood rules robust with these same pillars of abuse that Pence identified. Perhaps what Banner does best, is paints a picture of the exact mechanisms, right down to the doctrinal references and cultural idiosyncrasies that exist within the Mormon framework to allow such obvious domestic abuse to hid in plain sight, under the guise of spiritual necessity. Or should we say, under the banner of heaven itself.

How Can Mormon-centric Religious Beliefs Be Abusive?

Mormon-specific intricacies existing even within the most important of its doctrines and widely observable within the insular but well-meaning, and by vast accounts, charitable community create an almost indistinguishable power and control wheel that conflates itself with the very pillars that the religion was founded and built upon. To say it is confusing to try to identify how these mechanisms can cause harm in the way of domestic abuse to those vulnerable within the flock is an understatement. The lay member will see these principles as the very mechanisms that are essential to upholding the beliefs of their dearly held religion—it is quite a leap to convince a faithful member that their beliefs can actually be harmful in the way of abuse to another.

Looking again at the four pillars of domestic violence, this time through the lens of mainstream Mormonism:

4 Pillars of Domestic Abuse Within Mormonism:

Domestic Abuse Can Be Exacerbated By Mormon Beliefs

Part of the difficulty with Banner is that it attempts to show how uniquely Mormon beliefs can lead to uniquely horrific situations involving unimaginable abuse and violence with religious underpinnings being the glue that holds it all together. Members who have never experienced how these same religious beliefs can go terribly awry or even be used as a way to coerce another may have a hard time understanding how this happens or even that this happens. Additionally, they may think this is an issue that is unique only to branches of fundamental Mormonism. But, as many women within the mainstream Mormon church have said, the abuse they have experienced was exacerbated by seemingly “innocent” mainstream beliefs. Furthermore, taking these pillars and translating them into a power and control wheel, specific to the LDS structure, may look something like this:

After watching Banner, viewers seem to ask: Does Mormonism make men abusers? That may be the wrong way to look at it. The question should be: How do male abusers find a home within Mormonism?

We know this: Abusers will exist inherently within every system of faith and society at large for that matter. What is important, and inarguably, crucial to examine, is how do they exist so comfortably, so justifiably, within our system of faith?

While Banner makes for good entertainment and thought-provoking theories, undoubtedly some members of the LDS faith are likely grappling with a reckoning. Seeing their own faith so accurately portrayed with all its problematic idiosyncrasies and concerning cultural dynamics, they may start to ask: Where is the line between religious beliefs and abusive pillars?

Or is there a line at all?