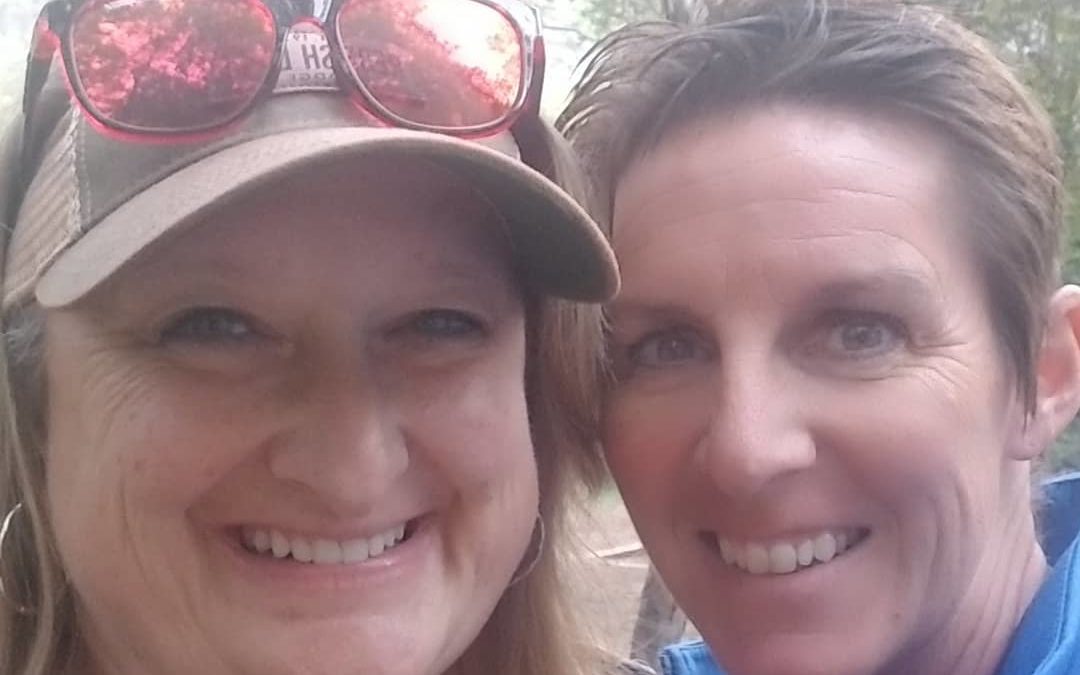 In my life I have witnessed and been a part of some magnificent and breath taking experiences.  Truly my life has been one of exquisite and beautiful blessings.  I have also, like most people, felt at times extreme pain, shame, betrayal, and rejection.  The last several years, as an out gay member of the Church of Jesus Christ of Latter Day Saints, have encapsulated both extremes of experiences.

A little over five years ago, I could finally be honest about my sexuality.  Prior to that, my life was pretty much what one would consider very active and faithful in the LDS church.  I went on a mission and served in many leadership callings, solidly focused on living what I thought at the time was God’s will for me.  This meant complete denial that my sexuality was different from the majority of my peers.  I couldn’t even consider it let alone acknowledge it.  When I could no longer deny who I am it set off a series of emotions that were completely overwhelming and which, I have since learned, are really quite consistent with what other LBGTQ Mormons also feel.

First there were many months of intense depression and nearly constant prayer.  The trauma started to take hold and the depression became dangerous as I could not conceive of how to possibly live a happy and fulfilled life as a gay Mormon.  The two parts of me seemed impossibly and hopelessly incompatible. I continued to do the only thing I knew to do: pray.  I was taught and believed that my Heavenly Parents knew me, and that if anyone could help me find a way forward it would be them.  My studying, solemn thinking, and faithful pray about this was persistent and unremitting.  It occupied nearly every minute of every day for many months.  Eventually and slowly my perspective shifted.  I had the most powerful spiritual experiences I have ever had which filled me with joy, hope, gratitude, and peace.  These amazing feelings came when I began to understand that not only was I created this way, but that my sexuality is an eternal part of my innermost being and that part of my earthly existence includes the opportunity to love and be loved by someone I am romantically attracted to.  I began to comprehend from a depth of my soul that I will develop myself into my own unique expression of Godliness and humanity.

I recently heard someone discuss the difference between being a general authority and being a personal authority.  Clearly I am not a general authority.  But, I am most definitely a personal authority of my own experiences with my heavenly creators who have found it somehow important to impart to me the knowledge of who I am and who I have always been. This has been the single greatest blessing of my life and my relationship with my Heavenly Parents has grown and strengthened as a result of these experiences.

My personal spiritual experiences taught me the opposite of what the leaders of my faith community have taught for many decades.  But, to use a well-known phrase, I knew I had received true personal revelation.  I knew it and I knew that God knew it.  Without this, it might have been easy for me to begin to doubt and question myself and what I had learned.  Mercifully, another significant blessing in my life has been the opportunity to meet and get to know many other gay Mormons who have had their own experiences that are very similar to mine.  In fact, there are many, many of us who share a common learning about who we are and we have come to that learning in similar ways.  I would like to briefly highlight here three of their stories.

I grew up in the church “knowing” exactly what I should do and what I should believe, so that was exactly what I did.  I read my scriptures, I prayed, I paid my tithing, I even attended the temple weekly so I could be more in-tune with the spirit.  I knew the gifts of the spirit and had felt them witness to me in so many different instances in my life.  I knew I could count on them to guide me.

As a grown woman I came face to face with several huge challenges, the biggest one being my sexuality.  I was married to a man and had two young daughters, ages 11 and 13, when I realized that I’m gay.  I did what for me was right and natural, which was to dig in.  Searching for answers, I dug deeper into heartfelt prayer, deeper into the scriptures, and deeper into temple attendance.  I got answers, but the answers went against just about EVERTHING I had been taught.  How could this be?  Then I remembered stories in the scriptures, such as the story of Nephi and Laban, where someone did something that appeared to be wrong but was actually what God told him to do.

I took my pain to the temple and there received my answer.  The spirit whispered to me “nevertheless thou mayest choose for thyself…and either way you will be ok”.  God had just told me that I would be ok, and that I already was ok, and that He had my back.  I kept going to church but eventually stopped when I realized I felt so horrible there.  I decided to stop attending church for my emotional and mental health trusting that God really would have my back.  It’s been quite a journey but this much I know:  I went against the things I had been taught at church, I followed what I was taught by God, and it has made all the difference.  I know God has my back.  He continues to show His love, and affection and has poured out blessings for both me and my wife.

My first realization of my attraction to girls was when I was nine years old and I kissed my best friend.  At the time I didn’t know what bisexual meant and I didn’t think about it again until I was getting ready to return home from my LDS mission.  I knew then that my dream was to pursue an intimate relationship with another young woman who had a strong testimony of the gospel like I did.  When I prayed about my attractions and what it meant for the eternal welfare of my soul, I felt peace.  I accepted this answer as one from a loving Heavenly Father but at the same time felt internalized shame and homophobia because of what I had been taught at church.

Later, when I had been home from my mission for about six months I returned to my studies at BYU-I, where I met an amazing young woman in my religion class.  I felt drawn to her soul and to her deep conviction of the gospel of Jesus Christ.  I felt seen by her and it confirmed to me that God sees me, too, and that He knows who I am and what I need.  I quickly fell in love with this young woman.  Then came the familiar shame, guilt, heartache, and despair.  In my pain, confusion and hurt, I let out a feeble cry for help up to my Father.  He heard me.  He hears me now.  I feel loved and understood and cared for by my Heavenly Father every time I go to Him in stillness, prayer, and faith.  I know that my choice to marry my girlfriend after more than five years of continuous and honest soul-searching has given me the clarity and peace I ultimately seek.  I know God created me to give and receive intimate love.  I know God is ok with me and, equally important, I am ok with me.

I was raised in a typical LDS home.  After high school I attended a church school.  I occasionally had crushes on guys but they did not amount to much.  When I turned 21 I served an LDS mission.  Afterward I finished college and then began teaching in Utah.  I dated but never felt a connection with any of the men.  I didn’t realize then that I am gay.  Looking back, there were lots of signs, but I wouldn’t ever let myself consider the idea.  I was taught that same-sex attraction was of the devil. I certainly wasn’t of the devil.

When I was 27 I lived in a family ward and was doing everything right as far as the church was concerned.  Then one day, a new teacher began working at my school.  She instantly became my closest friend and confidant.  She soon moved into my home to rent a room from me along with some other women.  After a few months of living together I realized I had feelings for her I couldn’t ignore.  This had never happened before!  It became clear that I was in love with this woman.  She made me feel more confident and the happiest I had ever been.  I prayed and prayed.  I considered what the outcome would be if we stayed together as partners and it was always good.  We traveled extensively together and by the time we came back to Idaho, I knew I wanted to marry her.  I kept praying and asking Heavenly Father if He was ok with this relationship.  I prayed constantly.  I realized I didn’t feel guilty for being with my girlfriend, but I felt shame from the church.  There are scriptures I depend on for peace more than I have ever depended on scripture before: by their fruits ye shall know them.  I am happy.  I am healthier than I have ever been and even my relationships with others are healthier.  All this because I am living authentically.  I finally had to decide that I cannot be a part of a church that tells me my personal revelation and happiness is wrong when I know it is right for me.

At one time all of us here were considered “faithful” members of the church.  This is no longer the case.  In fact, according to the church’s handbook, we are “grievous sinners”.  However, as I reflect on our collective experiences, I am struck by the faithfulness required to follow the quiet, yet undeniable spiritual promptings and answers we each received from Heavenly Parents even as following those promptings would lead to rejection from some friends, some family, and from our beloved faith community.

These stories speak a truth that should be familiar to our faith community, with its values of love, faith, family, and personal revelation.  It saddens me when it is not enough. Because for many of the LGBTQ faithful, it is.

Laura lives in Boise, Idaho with her 2 dogs, cat, and several chickens. She enjoys hiking, kayaking, nordic skiing, reading, and travel. Laura is single and ready to mingle.

All posts by Laura Root