We Thought Love Would Be Enough 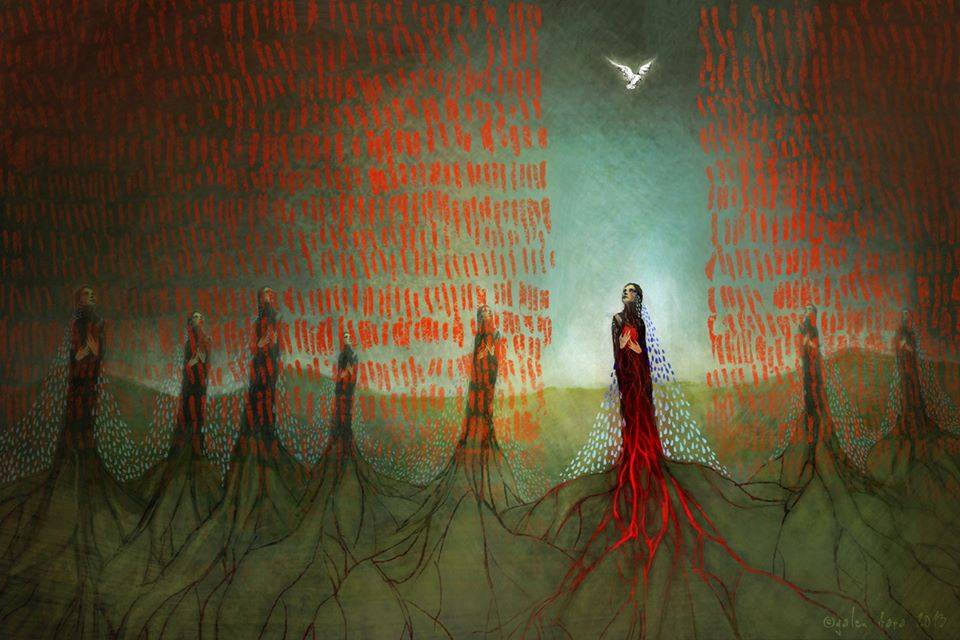 A poem that observes the limits of communities and institutions in being willing or able to include the suffering and even the existence of those who find themselves on the margins of their borders. Dedicated in particular to those who are grieving in the wake of suicide.

We thought their faces would be enough

but these perfect masks never slip

and we never see each other’s eyes.

We thought the Law would be enough

but its infinite exceptions stripped it bare

We thought that doctrine would be enough

to take care of the exceptions the Law could not bear

but instead it exiled grace to another world.

We thought that time would be enough.

and cemeteries are the counting houses of our change.

We thought that love would be enough

surely love would be enough.

Is not love the essence of everything we believe?

But we turned all things–all words, all actions, all

intentions, all hopes–into love and affirmed that it

was the greatest of all and could not fail

and at our clinical distance

when it failed we could see nothing but victory.

Their faces were not enough.

The Law was not enough.

Doctrine was not enough.

Time was not enough.

Love was not enough.

Unless these are not their faces.

Unless this is not the Law.

Unless this is not our doctrine.

Unless time has not run out.

And this is not true love.