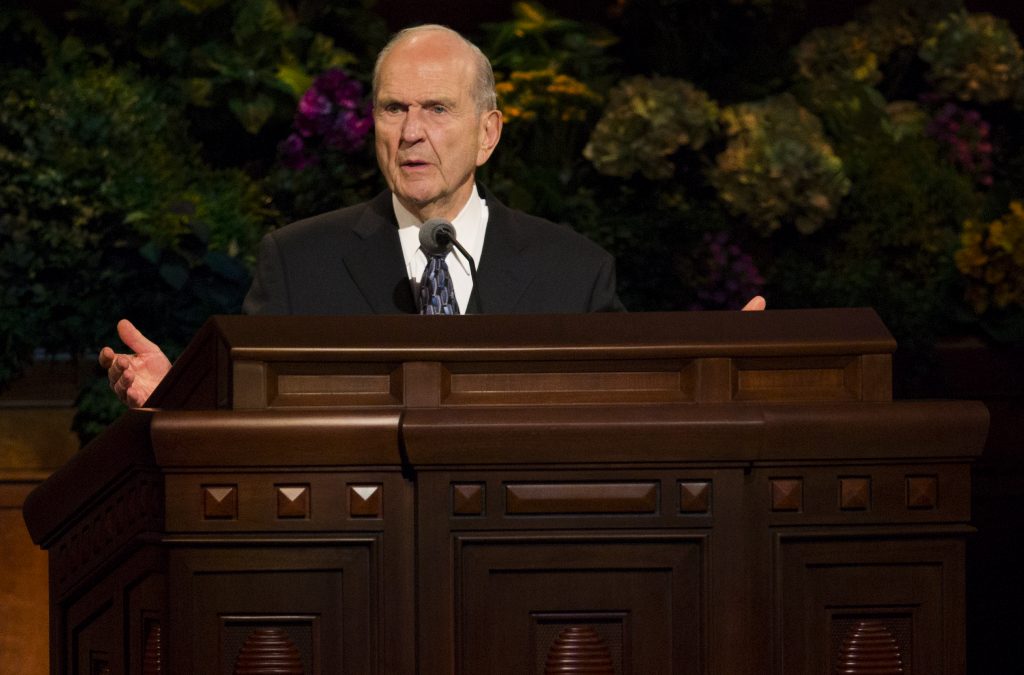 When Russell Nelson became president of the Church of Jesus Christ of Latter-day Saints, I admit that I was somewhat skeptical. Up until that point, my memories of President Nelson’s style and priorities included:

I will admit that these statements (and others) did not fill me with great optimism about the extent to which President Nelson would make thoughtful or inclusive decisions as president of the LDS Church.

After one year into President Nelson’s administration, many of the decisions that the LDS Church has implemented under his watch have, contrary to my expectations, been more thoughtful and inclusive (to one extent or another) than I had anticipated. Examples include:

I’m ambivalent about changing the emphasis of the Church’s name to its full formal name (“The Church of Jesus Christ of Latter-day Saints”) and deemphasizing the word “Mormon” in references to the Church. I thought it was a little ridiculous to assert that using the word “Mormon” in the name of the Church is offensive to God and a victory for Satan (I wonder what Joseph Smith would have said to that…), but in the vast scheme of things this is a small ball issue in a world with much more pressing concerns (poverty, nuclear proliferation, democratic backsliding, human rights abuses, etc.).

I continue to be very disappointed that the handbook policy change regarding same-sex couples and their children is still in effect. While I do not know for sure, I am reasonably confident that the day will someday arrive when Latter-day Saints will look back on that as a shameful black mark in their history.

All in all, however, the contrast between President Nelson’s tone and rhetorical priorities prior to becoming President and the changes that he has supervised afterwards have led me to be cautiously optimistic about what other developments may occur in the near future.