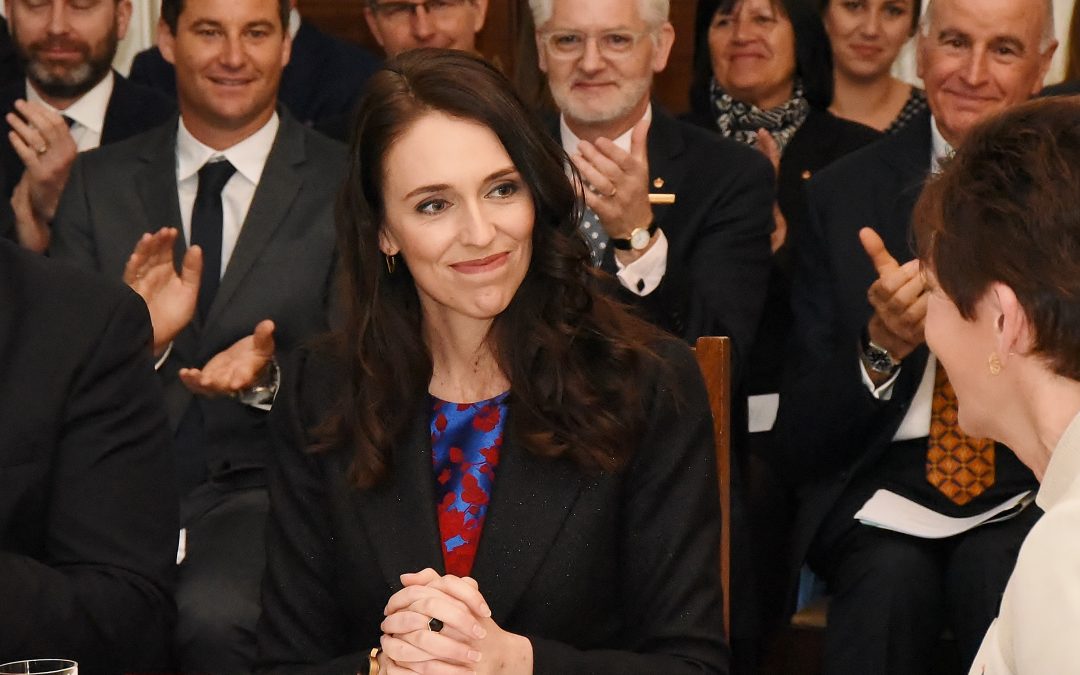 President Nelson: I love ‘em. I have a special place in my heart for women. I’m the father of nine beautiful daughters. And I often wondered: how am I so lucky as to get girls? Where are all the missionary boys? Well, we finally did get one and the poor boy didn’t even know who his real mother was for the first couple years. But now with a little more seasoning and maturity and time passing by, I now understand because they had a superb mother those girls, and now those girls are mothers of their own flock teaching them the things my wife taught them. And now, all my girls are now grandmothers. They have strong children, strong in faith, strong in capacity, and they emulate the work of their wonderful mother and wonderful grandmother. We have women on our councils, we have women administering ordinances in the temple, we have women who are presidents of auxiliaries and their counselors. We depend on their voices, and I think I said something about that in a conference talk a little while ago. A plea to my sisters, to take their place. We need their voices. We need their input and we love their participation with us.

President Eyring: Can I add one thing, President? We need their influence. Boy, yeah. I keep getting praise at how wonderful my children are, and I know who did that. And, uh, it depends on what you, I think matters most, but there is no question in my mind if you speak of the notion of the place of women, they are the source of most of the strength we see. I have four sons, they’ve all been bishops, and I’ll tell you why: it was their mother. And I just, I think that, the idea of position, or the idea of recognition, I can see how that would be a concern to people, that they don’t see the women being given that recognition, but in terms of influence the Lord has already given it to them. I think that no greater influence exists in the Kingdom than the women of the church, and I say that in the absence of my wife who I wish was here, so she could hear me say I think that most of the good things that I’ve done in my life are because of her.

President Nelson: In the Doctrine and Covenants there’s a verse that says: before the foundation of the world, women were created to bear and care for the sons and daughters of God, and in doing so, they glorify God.[1] Next question.

Jacinda Ardern is New Zealand’s 37-year-old Prime Minister. She was raised LDS but left in her 20s after being unable to reconcile her faith’s position on LGBT issues with her personal lived experience.

A few days after the First Presidency’s press conference, she announced to the world that she is pregnant and will be taking maternity leave when her baby is born.

Hours after 37-year-old Jacinda Ardern was elected leader of New Zealand’s Labour Party in August, two television hosts asked about her plans for a family. One of the hosts specifically asked whether it was acceptable for a nation’s prime minister to take maternity leave while in office.

“It is totally unacceptable in 2017 to say that women should have to answer that question in the workplace,” Ardern fired back. “It is a woman’s decision about when they choose to have children, and it should not predetermine whether or not they are given a job or have job opportunities.”

In October, Ardern became New Zealand’s youngest prime minister in more than a century. And on Friday, she announced that she would be taking on another role — that of a mother. Ardern and her partner, Clarke Gayford, are expecting their first child in June.

Ardern’s announced pregnancy and commitment to going about business as usual prompted a wave of support from female leaders and women’s rights groups. For women around the world, Ardern has set a powerful example, showing that a woman should not have to choose between motherhood and a position of leadership.

“Every #woman should have the choice of combining family & career,” tweeted Helen Clark, a former New Zealand prime minister.

“This is first and foremost a personal moment for her — but it also helps demonstrate to young women that holding leadership positions needn’t be a barrier to having children (if you want to),” tweeted Nicola Sturgeon, first minister of Scotland.

“In fact I’m kind of speechless for what this will come to mean for women of all ages — but in particular, girls who will grow up seeing this as normal for working women in complex leadership roles,” tweeted Esther Anatolitis, a writer in Australia.

Announcing that her partner would be the primary caregiver might also open up “a national conversation about how entirely possible it should be for men to take more paternal leave,” said one New Zealand writer. “It shows little boys there are other ways of being men, too.”

After a closely fought election last year, Ardern, leader of the center-left Labour Party, became prime minister through a coalition deal with the right-wing populist New Zealand First party. She found out she was pregnant less than a week before Peters announced his support for her for prime minister, she revealed Friday.

But throughout all of these post-election negotiations, she kept the pregnancy private, she said.

In response to critics who might question her ability to juggle both roles, she said: “None of them detected I had pretty bad morning sickness for three months of establishing the government.”

How did she manage that? reporters asked.

Ardern shrugged. “It’s what ladies do,” she said.

[FN1] The passage President Nelson referred to is D&C 132:63. In context: “61 And again, as pertaining to the law of the priesthood—if any man espouse a virgin, and desire to espouse another, and the first give her consent, and if he espouse the second, and they are virgins, and have vowed to no other man, then is he justified; he cannot commit adultery for they are given unto him; for he cannot commit adultery with that that belongeth unto him and to no one else. 62 And if he have ten virgins given unto him by this law, he cannot commit adultery, for they belong to him, and they are given unto him; therefore is he justified. 63 But if one or either of the ten virgins, after she is espoused, shall be with another man, she has committed adultery, and shall be destroyed; for they are given unto him to multiply and replenish the earth, according to my commandment, and to fulfil the promise which was given by my Father before the foundation of the world, and for their exaltation in the eternal worlds, that they may bear the souls of men; for herein is the work of my Father continued, that he may be glorified. 64 And again, verily, verily, I say unto you, if any man have a wife, who holds the keys of this power, and he teaches unto her the law of my priesthood, as pertaining to these things, then shall she believe and administer unto him, or she shall be destroyed, saith the Lord your God; for I will destroy her; for I will magnify my name upon all those who receive and abide in my law. 65 Therefore, it shall be lawful in me, if she receive not this law, for him to receive all things whatsoever I, the Lord his God, will give unto him, because she did not believe and administer unto him according to my word; and she then becomes the transgressor; and he is exempt from the law of Sarah, who administered unto Abraham according to the law when I commanded Abraham to take Hagar to wife. 66 And now, as pertaining to this law, verily, verily, I say unto you, I will reveal more unto you, hereafter; therefore, let this suffice for the present. Behold, I am Alpha and Omega. Amen.”