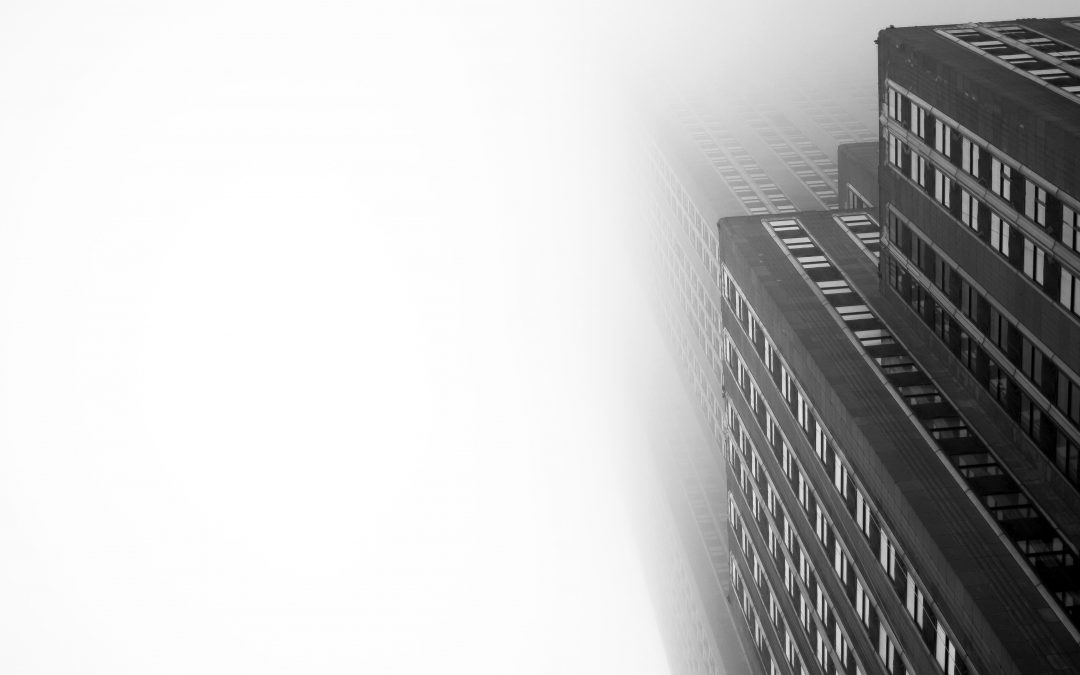 Tomorrow morning President Russell M. Nelson will announce his presidency during a live broadcast. I don’t have particularly strong feelings about his upcoming announcement or tenure. I’m also not interested in personally condemning him. I don’t envy the mantle of the calling he will be assuming. I wish him the best, and hope he presides in love, charity, and compassion. I also hope he sets an example worth following as a disciple of Christ by keeping the greatest commandment of them all: to love one another.

Even so, I’m still inclined to express my concerns about the LDS Church being run by a patriarchal gerontocracy. This commentary is not directed exclusively or specifically toward any single individual, but rather about reevaluating an idea.

The patriarchal gerontocracy is fundamentally flawed in that it lacks diversity within the upper levels of leadership. It is specifically designed to thwart diverse participation by gender and age, and implicitly by race and orientation. It’s an institutional power imbalance built into the organizational structure.

As life expectancy increases through the emergence of life extension technologies and the accessibility of anti-aging medicines, we will need to reevaluate the usefulness and morality of the power dynamics in a patriarchal gerontocracy. In this system death becomes a gateway for institutional progression and innovation. Waiting or, God forbid, hoping for old men to die so LDS policy can adapt hardly seems like a productive or compassionate way for an organization to affirm continuing revelation.

What happens when humans are able to live to be 120, 150, or even 200 years old? What will be the effects of having a presidency and apostleship being two centuries removed from the youth of the Church? If that seem a little far-fetched, consider this: President Nelson was born in 1924—only four years after the U.S. Constitution was amended to allow women to vote. My children are almost a century younger than our soon-to-be President. Imagine how much the world has changed in that time and how that affects a person’s perspective of the world, humanity’s potential, and how to get there.

This is not an argument against elderly persons having positions of leadership. Age can also lead to patience, experience, and wisdom. What I am suggesting is that leadership should be composed of diverse ages, genders, races, and orientations which affect the human experience.

Prophets should not be empowered by the death of their peers. Nor should prophets be granted institutional power by virtue of gender, age, race, or birthright. Prophets should be empowered by the truthfulness and/or usefulness of their prophecies. They should be granted power by their ability to invoke, inspire, influence, persuade, and motivate people to live the Gospel of eternal life through love unfeigned.

Regardless of the tenure of the next President of the Church, may we all be prophets, seers, and revelators. May we all sustain one another in our efforts to elevate and improve the world through the participation of our common religion.