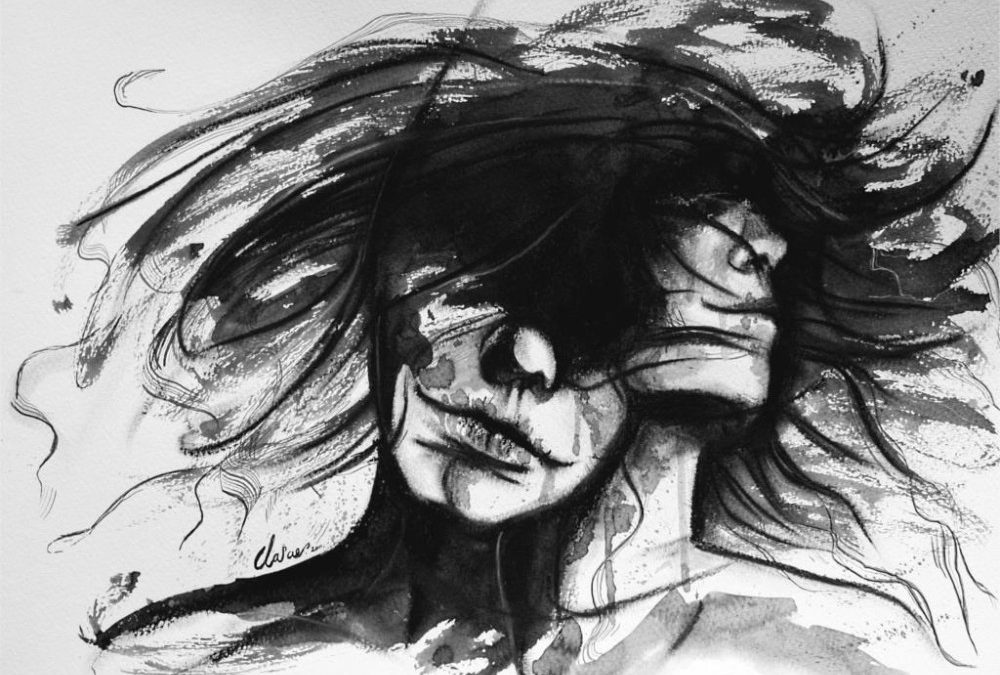 The enemy would die one of two ways:

I don’t see another way out.

If we are going to improve our community, we must adjust our tactics. To defeat the enemy we’ll need to work together, not as human vs. human, but as humans vs. hateful ideas.