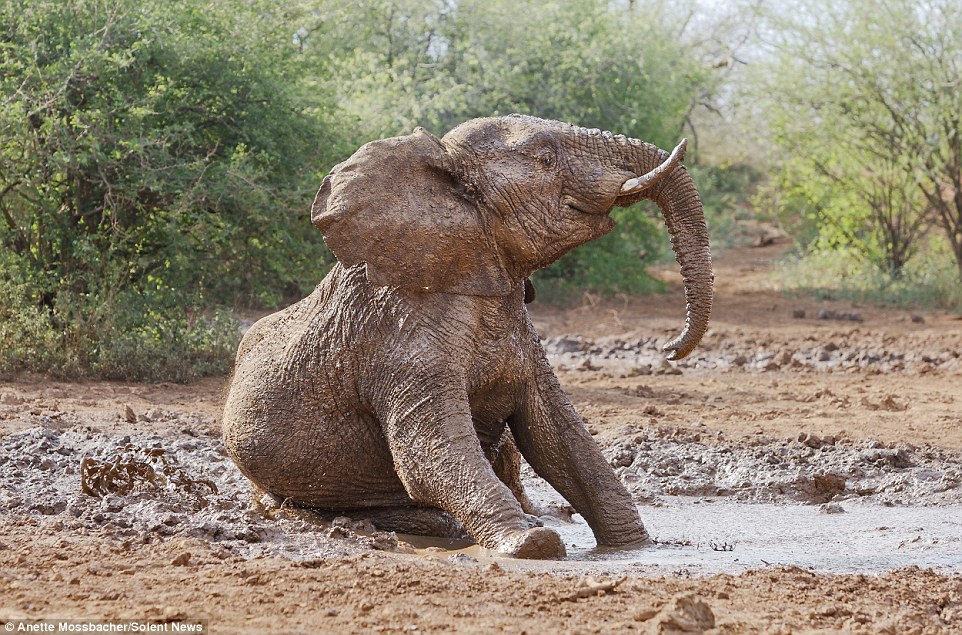 The Church is headquartered in a nation that is becoming more and more divided along political partisan lines.  Party tribalism is strong in this country. Just this past year a Pew research study found 91 percent of Republicans view the Democratic Party unfavorably, with 58 percent holding “very unfavorable” attitudes toward it. Among Democrats, 86 percent view the Republican Party unfavorably, while 55 percent hold it in a very unfavorable light.  We have just finished arguably the most bitter and uncivil presidential election in modern history.  Donald Trump, the victor, won the electoral college without winning the popular vote, robbing him the idea of being the president by will of the people.  He has a very high unfavorability rating for someone who just won an election.  This bitterness seems to be something everyone is feeling right now.  This has been exemplified by the recent protest over the Mormon Tabernacle Choir singing at his inauguration.  The church has replied that having the choir sing at the inauguration does not mean they endorse the President or their party and give historical examples to back it up.  Why is it that this claim of neutrality rings so hollow?

The church for over a hundred years has wisely tried to stay out of politics.  Under Brigham Young, the church actively endorsed candidates, for which over 90% of the membership voted.This undoubtedly led outsiders to the Church who lived in Utah to feel threatened and disenfranchised. In the following decades, when Utah was still a territory, the vast majority of the membership were Democrats because they were generally friendlier to the church.  At the time of the Edmunds-Tucker act, much of the membership had their right to vote taken away because of polygamy, leading to a Republican takeover of the state.   In the 1890s the leadership, having drawn the fire of Republican leadership for decades in their fight against polygamy, came to the conclusion they needed friends in both parties.  They took the remarkable step of instructing Stake Presidents to implore families to start registering and voting Republican.assigning much of the membership to become Republican. They took an even more remarkable step in asking a sitting apostle, Elder Reed Smoot, to run for senator from Utah as a republican.  He won and a constitutional crisis erupted and the senate would not at first allow him to take his seat until a battle that went all the way to the supreme court. Ever since that time, the church has remained officially politically neutral.

“The Church’s mission is to preach the gospel of Jesus Christ, not to elect politicians. The Church of Jesus Christ of Latter-day Saints is neutral in matters of party politics. This applies in all of the many nations in which it is established.

The Church does not:

Despite this another Pew Research study released this past year showed Mormons to be the single most Republican leaning religious group in the country.  The root cause of this can be traced to the final clause of this statement.  “The church reserves the right to address issues it believes has ‘significant community moral consequences’ or directly influence the church.”  In the 1970s the church membership was thrown into a bit of turmoil when the Church officially came out against the Equal Rights Amendment.  It happened suddenly with much of the membership in favor and ultimately being persuaded to change their position after a campaign initiated by very conservative forces in church leadership.  During this movement they teamed up with Evangelicals, leading to the rise of the so-called Religious Right.  Since that time the church has continued to speak up against moral issues, such as abortion, that line up with the Religious right’s agenda.  Most recently the Church has been most vocal about Gay Marriage and now, religious freedom.

The latter seems to refer to a fear that the dominant religious expression in the country for most of its history seems to be eroding as the country becomes less uniformly Christian.  It is a fear that “political correctness” or a consideration of outsiders differing beliefs has led to less official societal support for Christian practices.  For example prayer in school was limited in schools, ironically in part as a response to a lawsuit initiated by a Mormon Family living in Baptist dominated Texas.   Religious freedom feels different when you are a minority religion versus a majority religion.  Neither likes to have expression curtailed but minorities often feel threatened by that religious expression when it has overwhelming community support and pressures behind it.  In turn, those majority religions are equally resentful when their expression is limited by those minorities. This makes the current “freedom of religion” push by church leadership a bit murky, particularly when we speak out for ourselves but stay silent when certain minority religions such as Islam experience prejudice and cries for limiting their freedom.

One problem with these stands on moral issues is that they have all been most forceful and emphasized when falling on the Conservative/Republican side of the divide.  In fairness, the church has also staked out what might be considered more leftist, neutral or more moderate positions, most recently in a stirring call for acceptance of Syrian refugees into this country.  In other positions, in the 1980s the church came out against placement of MX missile nuclear warheads in Utah and Nevada and spoke out for more compassion for families of illegal immigrants in the United States and the immigrants themselves as people. They have consistently fought the expansion of gambling.  The problem is that these issues have not had the same traction.  We do not hear about these issues over the pulpit at general conference to nearly the extent we have heard about Gay Marriage for the past two decades, for example.  The church has been relentless and vocal about the religious right’s agenda in a manner that they have never been for the moral causes of the left.  The church has allowed itself to become part and parcel of a wholly conservative political movement.  There are many on the religious right that would scoff at the idea of “moral” causes of the left, but the fact is there are many and they fit right in with doctrine historically.  For example, In the 1930s, most Mormons were firmly supportive of the New Deal and governments assistance to address poverty.  There does exist a “religious left” deeply committed to addressing issues such as poverty, income inequality and racism.

The problem in all of this for the church is a problem we have in proclaiming the gospel and missionary work.  There is a demographic shift in this country, starting to lean more liberal on these issues, not necessarily because we are becoming immoral but because younger people care deeply about the moral issues at the end of the spectrum about which the church has remained relatively silent. Senator Harry Reid, a Democrat and current senate minority leader is on record stating that he is a Democrat because of his Mormonism and not in spite of it.  The cover of “moral issues” and political neutrality only works if applied equally to both sides.   This growing demographic has developed a more and more negative view of the religious right.  This in turn must be closing doors to missionaries around the country.  Who is going to open their door when they are troubled by the deep problems with the well publicized and documented official church policy and history regarding gay marriage, for example. We have effectively shut ourselves off to half the population of the United States.

Beyond any of that, in the United States centric post I have neglected what is the most damaging part of the Church’s political activities.  The church is becoming a worldwide church in membership, though there is much work to do before we are worldwide in leadership. Much more myopic is the way that this heavy focus on US politics and ideals has negatively affected the image of the church through much of the world.  The US itself leans heavily to the right among developed nations. This is our culture and our blind spot.  How can we become a church receptive and inviting to all God’s children if we are locked into one cultural worldview?  I think this unavoidably limits what revelation can do in directing the church. I am in firm agreement with President Uchtdorf when he said, “How often has the Holy Spirit tried to tell us something we needed to know but couldn’t get past the massive iron gate of what we thought we already knew?”As the leadership remains heavily American and focused primarily on US moral political issues, we neglect half the membership of the church, which is located outside the United States.  It is not hard to imagine the worldwide membership shrinking in response.  If the only moral issues that matter are based in the USA, then what moral authority does it have in the country of others?

I believe firmly the church is in real trouble If it does not start to make a real effort to live up to its official statement of political neutrality.  This could be done by staying out of US politics entirely, making the issues and time over the pulpit devoted to them more balanced, paying more attention to cultures and politics worldwide and making real effort to embrace them rather than alienate, evaluate the potential costs and benefits and where we might be too ethnocentric in choosing our battles.  The church might try making it’s political statements more low key or stopping them entirely and focusing more simply on the inclusiveness of gospel of Jesus Christ as we know it. To even have a chance of truly staying neutral, we need much more political and cultural diversity in Church leadership.  Otherwise how can we begin to see the other side of these issues?