Sexual Harassment vs. The LDS Church 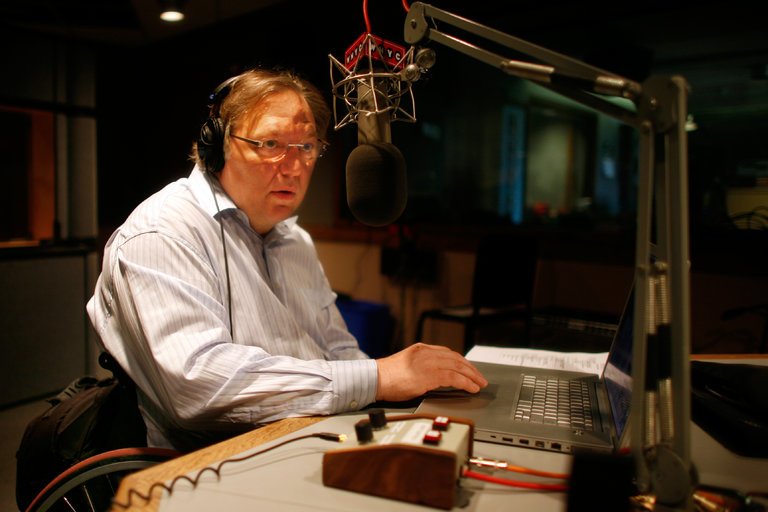 On Friday, December 1st, we learned that John Hokenberry, host of the award wining NPR program, The Takeaway , had been accused by several women of sexual harassment and bullying women, especially Women of Color.  He was so effective in his bullying that The Takeaway, which was supposed to appeal to minorities, had only the white disabled 61 year-old Hockenberry as the host – managing to push out all the People of Color co-hosts by the end of his career; a terrible intersection of sexual-harassment and racism.

A former Takeaway intern told The New York Times Magazine of something Hockenberry had told her:

“Your shoulders are really distracting.”

In a completely different interaction, a pants-wearing woman was told one day when she wore a skirt:

“I just wanted to let you know, I think you look much nicer in a skirt.”

The latter comment was NOT said by John Hockeberry to a co-host or an intern.  It was actually said to my wife, Cathy, several years ago by an LDS man at church, on a Sunday where Cathy wore a skirt instead of slacks. I asked Cathy this morning, “Why didn’t you have me say anything to him?”

“Because I don’t need you to fight my battles for me.  I was taken so off guard and quickly thought to myself, ‘Why does Brother so-and-so’s opinion even matter to me?'”

Sexual harassment and with the latter question, Racial Harassment too.

Think of all the modesty policing and body shaming of women which occurs in the LDS Church.  Now think of all the comments that LDS women must endure and ask yourself these questions:

Too often white liberal men are completely blind because of their so-called “enlightenment.” This liberal enlightenment is often only a cover for disgusting thinking and behavior. So what is the manle’s responsibility? What is the cure?