Seeing the Lives Behind Our Words 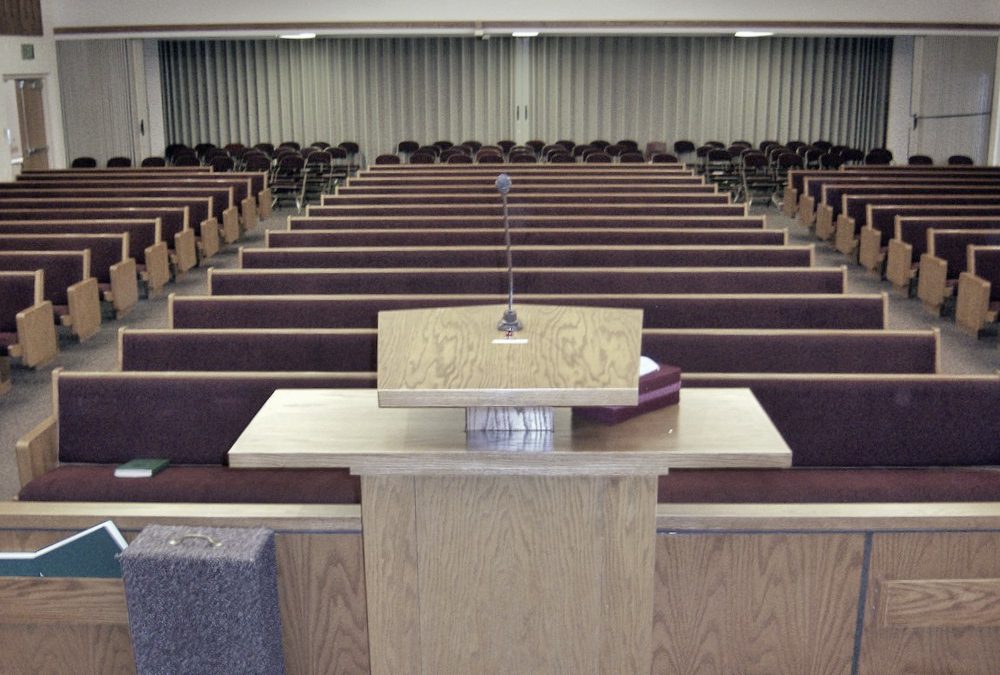 Decades separate the two most important testimony meetings I have been a part of.

In both instances, men I looked up to approached the pulpit with conviction and then proceeded to fall apart.The first time it was my father. This past Sunday, it was a man approximately my father’s age. This brother and my father are both honest and sincere men, deeply flawed and deeply committed to becoming better men. Witnessing their transformations in life and on the stage of the congregation helped me to break out of a spiritual stagnancy I have been mired in for years.

As an academic and humanist steeped in postmodern thinking, I have been very concerned for a long time with the use of theological language in church. Do we really “know” the grand claims to “truths” we openly profess and then approve with our “amen”s? Is any religious thing we “know” verifiable and “reproduceable” in any real, controlled sense? Aren’t there a dozen just as plausible and exchangeable explanations for interpretations of our experiences that we insist are evidence of God’s influence and intervention? Can any of what we “know” in church be authenticated, hence authentic, and not entirely fungible?

This has been the litany of questions barring my enjoyment and growth for some time. While I still hold that they are entirely legitimate queries, today I felt them all melt away with the tears of a man whose life was being rebuilt through belief. It was at that moment that my intellectual barriers crumbled as I realized the secondary nature of my linguistic and philosophical hang-ups. Whatever words this brother was (mis)using — and only in my limited estimation, mind you — his life was changing. He was becoming a better man. In whose book is this not of the highest importance? (And was my stalled search to uncover a more authentic language making me a more caring, loving individual?)

This all confirmed “truths” I learned long ago about church and had sadly forgotten. As Christ described it, the community of the faithful is a clinic for the weak, the feeble, and the sick. It is first and foremost a place for men and women to confess, to become aware of their fallen state, and to commit to becoming better people, children, friends, parents, and leaders. I realized in my silence this week that no one speaking was trying to describe a material, objective reality, but to reach for a better world on the other side of their broken lives. Words are a means to an end in our fallen state. How can I possibly demand so much from them?

Perhaps there exists an Adamic language, a declarative system that names things as they truly are. For now, though, I am relearning to be content to read our lives between the lines…

…to watch my father and other struggling men slowly climb those stairs in the chapel, and recommit to being healed and becoming healers, in whichever language they choose.