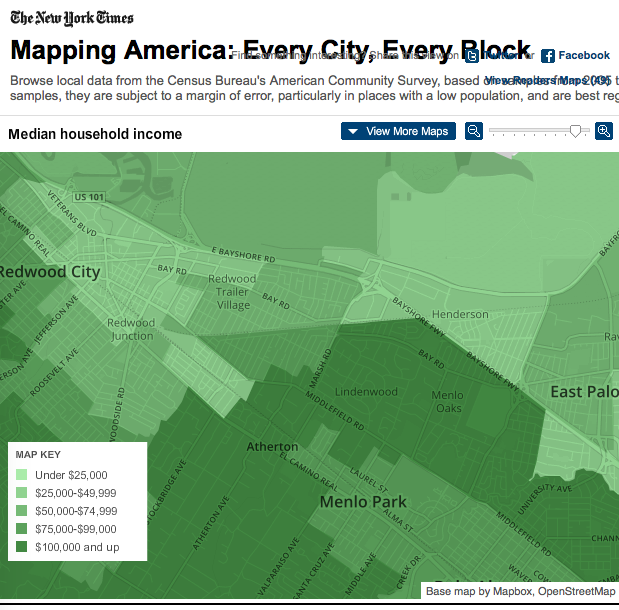 Several years ago, my wife showed me the flyer she got for an upcoming Stake Womens’ Conference on our way home from church. She asked me if I could find the FAIL.

I now invite you readers to do the same.

Spiritual Creation of a Day

Daughters of God, Creators of Joy

Invasion of the Body Snatchers: Modern Media & You

Daughters of God, Creators of Joy

Now to be fair, the vast majority of sisters in our stake spoke English, so obviously there would be way more classes in English. Prep for Personal Revelation was important enough to allow both English and Spanish speaking sisters the opportunity to hear it. I would think that dealing with family finances would probably also be important enough to allow the English speakers to hear. But I guess Real Food/Vegetable Gardening is more important for the English speakers.

I’m sure those planning this conference were well intentioned. I mean, are most of the Spanish speaking sisters poor and struggling with finances? Yes. Is this going to be helped at all by a class on balancing a checkbook? I’m going out on a limb to say no. This is a systemic problem: 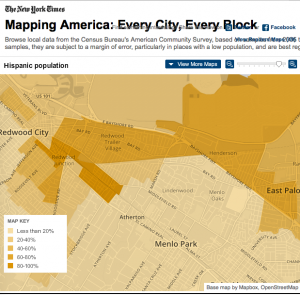 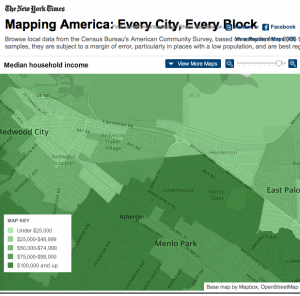 I frankly think that the English speaking sisters in the stake are in even greater need of having a class on finances/wealth/riches.

Christ says that we can’t serve two masters. This means God and Satan right? Well, He specifically states the dichotomy is God and Mammon. According to Hugh Nibley mammon is a Hebrew word meaning “financial activity of any kind.” This ties in to the story of the young rich man who was unable to give up his wealth and thus couldn’t enter into heaven. This has always been difficult doctrine, and even more so for us now and here. Our former stake has some of the most wealthy people you can hope to find in a stake. CEO’s, venture capitalists, etc. The doctors and lawyers aren’t even close to being the richest, although they too have some wealth to spare. If Christ’s apostles were astonished at what Christ said back then, it’s no wonder that no one in our stake wanted to discuss this frankly.

Brigham Young once said “The worst fear I have about this people is that they will get rich in this country, forget God and His people, wax fat, and kick themselves out of the Church and go to hell. This people will stand mobbing, robbing, poverty, and all manner of persecution and be true. But my greatest fear is that they cannot stand wealth.”

It would seem that our solution to avoid getting rich and kicking ourselves out of the church is to kick our teachings related to wealth out of the church instead. We’re told we can’t be equal in heavenly things if we aren’t equal in earthly things (read: money). We’re told the world lieth in sin because of this inequality. (See also this New Testament passage). Basically, we either serve the poor, needy, downtrodden, etc. or we acquire wealth to ensure our own comfort. That’s our choice, to follow the 4th mission/purpose of the church or not. We can convince ourselves that we’re only saving our money away to cover necessities, but we know what is necessity and what isn’t, however we may try and deceive ourselves.

Let me share some quotes from Hugh Nibley, one about his Grandfather’s death and a couple about the desire for wealth.

“I think it was that last talk I had with Grandpa, and I went to see Grandpa Nibley, and that’s when he died. He had a suite on the top floor of the Hotel Utah. He said, “D’you see that window there?” Considering the things he’d done in his life, he says, “If an angel were to come through that door, I would jump right out that window. I wouldn’t hesitate. I’d go right through that window,” he said. He couldn’t face an angel; he was talking about the culture shock of meeting an angel and so forth. And, uh, that was our parting conversation. The last words to me. Then we said good-bye, and so forth. But that left it with me, you see. Here he was in the First Presidency, had been Presiding Bishop for all those years, and yet he says now that he could not face an angel, and it had been because — we’d been talking about it — because of the things he had to do in the way of business. So I don’t have much choice.”

“But this is “the root of all evil,” which I say is a very — well the word is philarguria. And philarguria does not mean “love of money.” We say that “well I don’t actually love money; I like to have it; I want it, and so forth,” but philarguria is simply “the desire to be rich.” Philarguria is the desire for money in the bank which we all have, and that’s the root of evil.  “Do you have any money? Yes we have sufficient for our needs.” there’s nothing wrong with having sufficient, but, he says, “it’s wanting more, that’s the thing.” Because more than enough is more than enough. If you don’t need it, you don’t need it. I mean how it could be clearer I don’t know.”

“I mean people want things, they’ll start wanting things, you start wanting things and there’s no end. And you’re tempted first, you must own this, and you must that, and then of course the Book of Mormon puts this beautifully, then the rivalries, the bitterness, and ending finally in murders, and so forth, it builds up there. But the temptation, and then the snare, you’re caught in the rapids, and into many foolish desires for things, well lust, epithumia, is desire to possess something, lust after. That’s a good strong word to use. We associate it with “sex,” you see; that doesn’t mean that. It means you’ve… I got to have that, I’ve set my heart on that, I’ve got to have a new Mercedes or something like that. Those are foolish and they’re hurtful. “And I say unto you, it is easier for a camel to go through the eye of a needle than for a rich man to enter into the kingdom of God.” This is a parable and it… I mean it was an expression for impossibility — it’s a Sprichwort — for the impossible. A camel through the eye of a needle is absolutely impossible, you see. The apostles are amazed at that. You see, they didn’t know of any postern gate through which you went and so forth. The idea a rich man must shed his riches to go through the eye of the needle, and this , that and the other. You see, it can’t be done except by a special miracle from God; special dispensation. Notice, and when his disciples heard it, they were, notice, absolutely knocked over. They were astounded; they didn’t know, as I say, of any other possible explanation. They really took it literally. It says here — it’s a weak translation — but it says they were “exceedingly amazed.” They were absolutely astounded and bewildered that he would say it’s impossible for a rich man to get into heaven, saying “Who then can be saved?” But you’re not going to get into the kingdom of heaven, or Zion on this earth if you’re encumbered with riches; it can’t be done.”

But hey, I’m sure the Spanish speaking sisters really benefited from the class. First pay tithing, then pay most of the bills, then when there’s nothing left get food stamps and get your food. Having multiple families living in the same apartment all taking any jobs they can to pool funds to cover expenses might do the trick, unless they’re already doing that. Hmmm…. Maybe if they pray harder and do more service they’ll be blessed with wealth like the Nephites in the Book of Mormon. Whatever the case may be, at least they got their own special class, ¡en español! Maybe when they’ve earned their wealth and learned the proper language for this country they can go to the class on “Simply Living.”