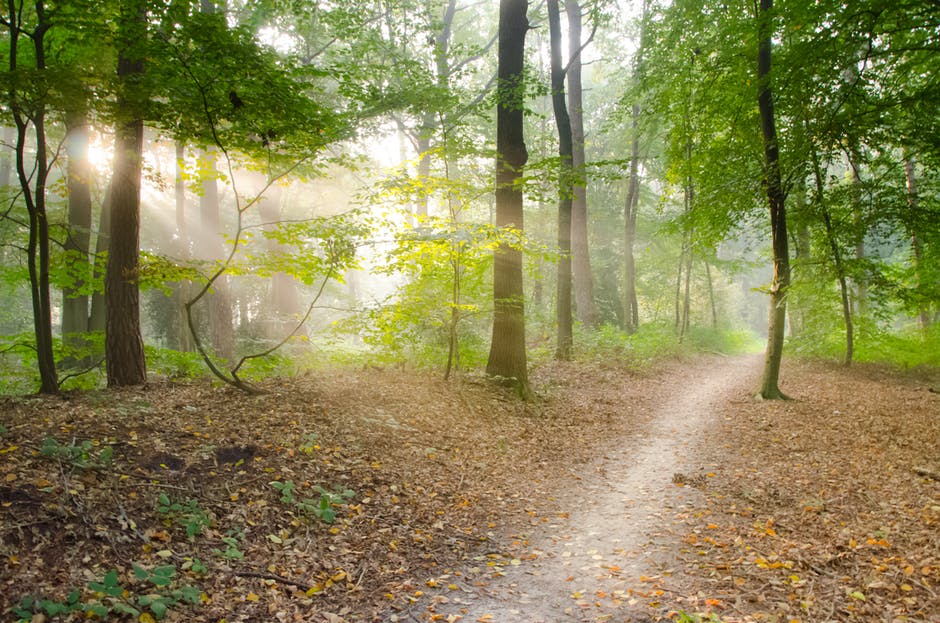 I am an eternally recovering hyper-competitor. Perfectionist doesn’t quite cover the clawing array of symptoms I display when I’m on the trail of something (or someone). I don’t give up or give in until my body breaks or mind shuts down or someone literally screams “uncle.” This drive to accomplish, to improve at all costs, might have something to do with having grown up with five other siblings, all of whom are very smart, accomplished, and argumentative. “I will not be pushed down, I will be the last one standing,” was my internal mantra.

Here’s the problem I discovered with that long ago: I might be the last one standing, but that leaves me standing alone, and often barely upright, crippled by injury, mostly self-inflicted. What’s the point of that victory when there are an infinitely more enjoyable and more satisfying venues to remain standing, and in perfect health and clarity? What does competition gain that peace does not already freely offer?

Some months back I reflected on how we raise our children in America and how our desire-driven economy further trains us as adults to eschew peace. As a child, I spent hours upon hours every week (during the school year or not) in the forests of New England. There were streams and small frog ponds hidden in the pines behind our home in West Kingston, Rhode Island, waters slowly flowing toward the Great Swamp, Narragansett Bay, and eventually the Atlantic. My father would take my brothers and I onto long trips in the untouched wildernesses of northern Maine and Vermont.

Apart from the necessary male hazing that came with camping, those moments in God’s garden were renewing and revelatory for me. As a child sitting on lichen-speckled granite boulders bathed in sunlight, I first heard God’s voice of peace and love on the wind. I found my base, my calm on the glassy surfaces of sparkling riverways, paddling gently to minimize the ripples. The rustle and sway of the treetops matched the subtle rhythms of my settled breath. This was holy tranquility, the treasure of life.

I was lucky to have had such a childhood, and parents that valued experiences with nature (if only to keep four rowdy boys occupied). It was a beautiful life.

Such scenes in our world, though, are always followed by a disturbing qualifier.

…as we grow (and particularly as grown-ups), we are encouraged — sometimes forced — to trade in the happiness and calm we have found in simple things and sacred encounters for new desires. Truly “productive” desires in a hyper-competitive, consumer economy are not ones that produce fulfillment and satisfaction, but those that leave us wanting for more. Only then, the rationale goes, will the wheels of production continue to turn. There is something sinister behind this devil’s bargain of trading down peace for gaping desire. It reminds me of how early promoters of the American colonies strangely relabeled the land and the peoples that lived and worked it (read Nancy Isenberg’s White Trash). For those like the Haklyut brothers, America was a wasteland without the insertion of good British industry, the native peoples were sitting in darkness and the potential colonists were idle folk that needed to be put to work on plantations. It is no coincidence that this was all done in order to compete with Spain.

It is a tragedy that the happiness and peace we discover in childhood comes to be labeled deficient. The economy wants more, and thus we must want more. There are more productive desires that we must acquire (own more, be better, etc.). We are told this over and over again until we disdain our peace, see it as a crutch, then finally toss it in for a battle with others and ourselves to keep some fabled economy humming…

Speaking for myself, the peace we seek is in the reduction and simplification of desires we once knew, and that Christ always pointed us toward.