Reconstructing a Personal System of Meaning, Values and Ethics After a Worldview Deconstruction 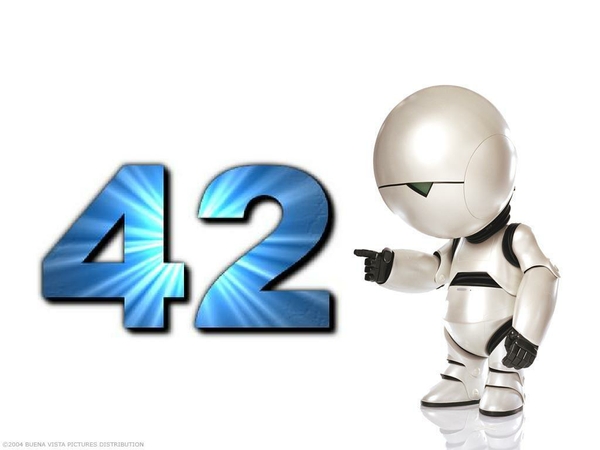 In the fall of 2011 I was bored. I had moved to Kentucky the previous summer with my family to start a new job as a college professor. As is the case with many new jobs, the first year was difficult and time-consuming. I had very little free time for leisure reading as all my reading time was dedicated to prepping my classes and grading papers. So while I was not bored for lack of something to do, I was intellectually bored with political science textbooks.

That November I got a sudden idea in my head. A few years ago I had heard of this new biography of Joseph Smith that some people were saying was pretty good. I thought maybe I should read it. I liked to read biographies and faith-promoting LDS church-themed books so this seemed a natural fit. But I was busy so I went on with my life.

The idea, though, kept coming back to me over and over again over the next several days.[FN1] “Read that book.” So on a Saturday toward the end of the month on a day trip with the family we stopped by a bookstore and I thought to check if they had it in stock. Sure enough, this central Kentucky bookstore had a copy of Joseph Smith: Rough Stone Rolling by Richard Bushman (whom I’d never heard of). Over the course of weeks between the fall and spring semesters at my job I worked my way all the way through the book. It was definitely a “faith-promoting” experience, but in a very different way than I had been expecting!

This month is the five-year anniversary of reading Rough Stone Rolling. A lot has changed in my life since then. My story over the last five years is similar to many who read this blog. In that time I’ve read more than 100 additional books and countless journal articles, blog posts, and essays on the topic of religion in an intensive effort to figure everything out.

As is often the case when one experiences a worldview deconstruction, it leaves you with the terrifying but also exciting and thrilling opportunity to independently piece together a new worldview with a new (or at least substantially revised) set of values to guide your life. It’s difficult and maddening, but in my opinion more conducive to spiritual growth and personal self-actualization than taking the easy road and adopting a pre-packaged, out-of-the-box worldview from your community’s Authorities which you passively internalize rather than proactively construct. After all, our tradition teaches us that eternal progression takes place only inasmuch as we use our agency and freedom to learn “to act and not be acted upon.”

Specifically in terms of the ongoing project of reconstructing a personal framework of values and ethics, there have been some books that have been helpful to me along the way:

In my ongoing journey in search of meaning, I continue to be inspired by the founder of my native religious tradition who said: “The first and fundamental principle of our holy religion is, that we believe that we have a right to embrace all, and every item of truth, without limitation or without being circumscribed or prohibited by the creeds or superstitious notions of men, or by the dominations of one another, when that truth is clearly demonstrated to our minds, and we have the highest degree of evidence of the same.”