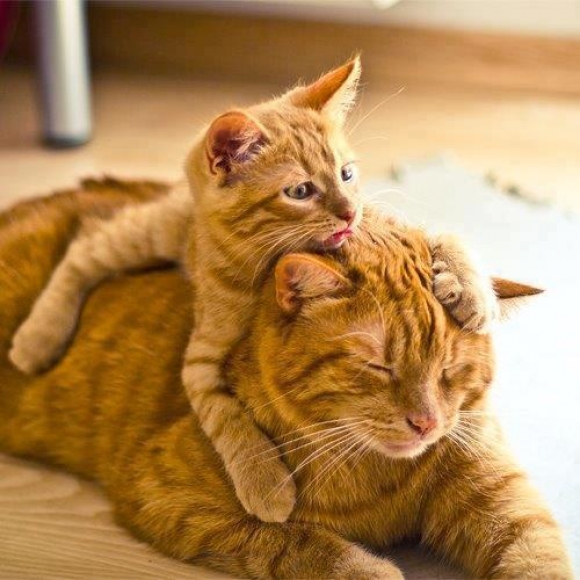 I know it is almost Father’s Day, but this topic has come up in multiple conversations over the last few weeks and I felt that I wanted to share it more widely. What I am about to share I fully realize is not everyone’s experience, but it is mine.

When I hear talks in church about how the “world” devalues motherhood I have to roll my eyes a bit, because the only devaluing of motherhood I have ever experienced has been from members of the church. So I am writing out two of my crazy experiences because there is no other word for them than crazy. I have more personal stories and stories I have collected from other women a long the way. But here are two:

#1- I had our first child my last year as an undergrad at BYU. Ironically enough I was a Marriage, Family, and Human Development major. This story happened in an MFHD class.

On the first day of class the professor stood up and announced before we even went over the syllabus that “if you were pregnant it was your own choice, and I will make not exceptions, you are to be at every test and the final and hand in all papers on time, and if you happen to go into labor early I will make no accommodations.” I think there were probably 5 pregnant women in that class and I think we all exchanged shocked looks. My due date was that semester’s first reading day. And thankfully this child is very punctual. I had her early in the morning and was released from the hospital the night before finals, this class happened to have the final on the first day.

My labor had not been easy, in the end I hemorrhaged and began to go into shock Which resulted in a lot of extra IV fluid and Pitocin. My feet were already swollen, but still doubled to about 4x the normal size, even the nurses made comments. So when I tried to get dressed to take my final my feet would not fit in my shoes. My husband offered to let me wear his shoes which ended with crying. But I decided I could hold my feet over my head long enough for the fluid to go down my legs and then shove my feet in the shoes really fast. Luckily it worked.   So I go off to my final swollen, still bleeding a lot, and feeling like I got hit by a semi (those who have easy births need not comment).

I sat on a hard BYU desk chair for two hours while I took my final. All the time thinking why am I here. Why could we not have worked something out for before I had the baby. But of course I didn’t say anything. As I was walking out I handed in my test and the professor said “You look pretty good for just having a baby” and I think I was stunned into horrified silence.

#2 – When I decided I wanted to go back to school I decided BYU would be the most logical option. We were still living in Orem, and with 4 kids it would be the most logistically possible. I had hurt my hip when I was pregnant and driving to the U of U would have been physically and logistically impossible on the bus. And I ignorantly thought that BYU would consider the 7 years I took off with small kids, putting a husband in grad school, and starting a company, would count for something. But I was shocked and crushed when first the MFHD department told me that motherhood did not count. I remember the first professor asked me what I had been doing, and then he looked sad and told me that didn’t really count at BYU. I thought he was just a bit off, so I went to professor after professor and they all told me similar tales. I was also told that going back to BYU would be impossible since they have an understandable one undergrad policy. But the classes I needed were not offered by independent study or at UVU. I also found it so hard to find a professor who would let me do volunteer research experience (for free).   I had never believed that staying home was a waste of time or not worth my effort until the very professors who told us to stay home and used studies and church leaders to back it up looked into my face and told me it didn’t count.

Over the years as I have pondered on these experiences and my swapped tales with other academics I have come to see that BYU was the exception to the norm. I have never once felt at Cambridge or Kings College London or London School of Economics that my choice to stay home was wasted. I often get comments that are positive and reaffirming and willing to work around sick kids or any other complications that might arise. And looking back I wonder how much damage is done to women in the church who against all odds want to go back to school at BYU but are told they wasted their time and talents staying home. I think it is a shame that a university that is run by a church that believes in families and the value of motherhood would so quickly discount its value.

I recently read a book titled If Women Counted and as I read the book I thought the only times I have felt like I did not count was in a church setting. The only time I felt that my voice did not matter was in a church setting. It has never been out in the “world” that I have felt my life choices were wrong, or that I had nothing to say, it was from the people who told me it was the only thing I should want to do with my life. I wish I had more answers to why I feel motherhood is not really valued as much as we think it is. Maybe it has something to do with the tragedy of the commons- its just expected and therefore not unique or valued. I am not really sure. But I do know that I don’t want women to think that the world is somehow devaluing their work, while the church is the only place that honors it, because that is the only message they hear, because it happens in the church too. The rest of civilization does a very poor job at valuing the work of women but the Mormon dynamic of black and white thinking is never helpful- we do it too, and sometimes worse than others.