The Problem with Being Pro-Truth 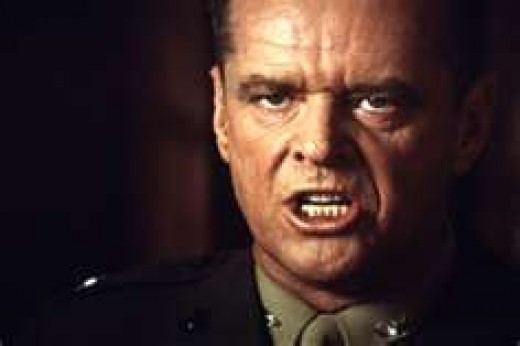 Mormons have a lot of easily recognized sayings.*

These phrases are crafted after years of cultural interactions and are sometimes memorized as a response to a problem.  Many of these sayings are harmless such as “please bless this food to nourish and strengthen our bodies.”

But there are also some oft-repeated phrases that can cause considerable hurt…“people only ever leave the Church because they are offended or proud” or “you are being deceived by Satan.”  Using these sayings can damage discourse and pour salt in wounds.

Of course, the development of pithy sayings is not limited to Mormonism.  These are found in a vast array of cultures and communities–including ex-Mormonism.

One of the phrases I have heard countless times from ex-Mormons is the retort that “I am not anti-Mormon.  I am pro-truth.”  Like a Mormon who aggressively states people only leave and disbelieve because they are proud and offended, this saying can imply that Mormons only stay and believe because they are uninformed and shun the truth. 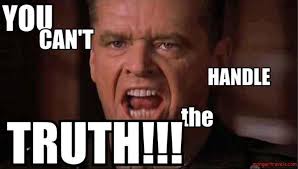 While I can understand why this saying is catchy, I view it as overly simplistic and problematic.  The problem with using this statement is two-fold:

First, it dismisses personal agenda.  You may say you have no agenda but…well…you do.  Stating a historical fact does not mean that you have no agenda.  While you might claim an innocent and simple quest for truth there is usually an agenda to deconvert.  This statement is regularly used beside an uncomfortable piece of information about the Church.  Often when an ex-Mormon states they are pro-truth the reality they are in favor of what they believe is truth–that as a believer you are being deceived by a false Church led by false prophets and that you should leave it.

Second, it is an unfair characterization of believing Mormons.  The underlying and passive-aggressive message paints believers as anti-intellectual.  It’s easy for ex-Mormons to fall back on a LDS history with its fair share of punishing scholars (cue comments about the September 6).  But it is unfair to insist that Mormons are not invested in the truth.  After all, a Mormon who doesn’t believe the glory of God is Intelligence isn’t much of a Mormon.

(or even better get out the jelly beans and play some bingo this fast Sunday).