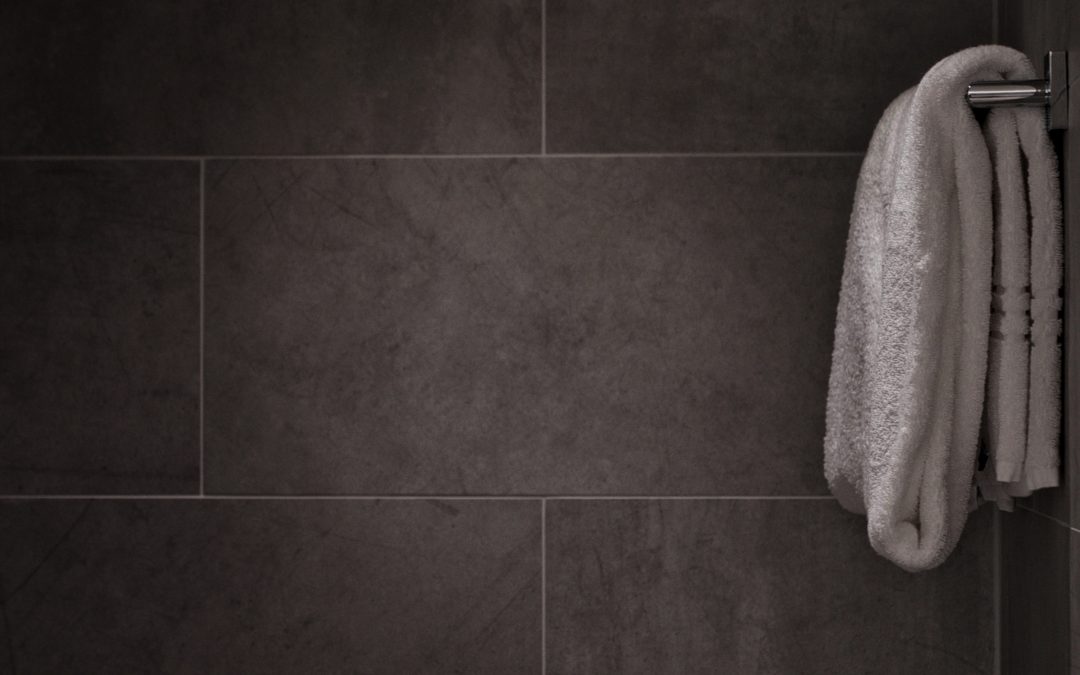 “All priests in the Aaronic Priesthood with a limited-use temple recommend may officiate in baptisms for the dead, including serving as the baptizer and as a witness.”

“The Primary’s Priesthood Preview meeting will be modified to include both 11-year-old boys and girls and will be called the Temple and Priesthood Preparation meeting. This will be an opportunity for priesthood, Primary and youth leaders to help girls and boys, and their parents understand the significant blessings of temple service, priesthood service, and making and keeping sacred covenants.”

To be charitable, this is a smart step. Getting youth more involved in temple rituals is a great way to influence retention rates. Plus, there are practical advantages to having the youth participate in work that was previously reserved for adults, especially if there is a situation where adult attendance for baptisms for the dead might be low.

However, this change does not address the underlying issue of proscribing activities according to gender. While the youth are more involved, this highlights how girls and women are specifically excluded from full participation in church rituals and ordinances.

When my husband baptized our son, I was standing at the water’s edge waiting for our shivering son with a clean towel after he came out of the water. According to an Ostler family tradition, our son bravely immersed his body in the cool Provo River as part of a baptismal ritual. As a Mormon Feminist, I most certainly advocate for the full ordination of diverse genders (not just women) into any and all priesthood responsibilities and offices, but even when/if that day occurs it will not discount the special experience it was to wrap our shivering child in a warm towel after his father baptized him. Passing out towels can be a meaningful experience, even if there is more to be given and shared.

I was inspired by a comment made by my friend, Alisa Allred Mercer, “For about a year before my mission I helped in the Provo Temple baptistry passing out towels. It was a meaningful experience. I’m sure it would have been even more meaningful to have participated in the ordinances.”

Passing out towels isn’t the problem. The problem is oppressing desires to serve and unnecessarily assigning people roles, according to their gender.

Insisting on the “insignificance” of passing out towels is insensitive and ableist. There are many people with challenges that would make passing out towels the only or most preferred form of service they can contribute during baptisms. Should their contribution be marginalized, just because there are women who seek priesthood ordination? Should my experience with my son be any less meaningful, because women are not ordained? Shouldn’t it be okay for my son to want to pass out towels instead of baptizing bodies? Does this make his service any less genuine because he chose what some would consider to be the “lesser” role?

Let’s direct our efforts toward the real problem, not marginalize the desires and contributions of others.

This is the problem:

A child is born, then based on the esthetics of the child’s genitalia they are assigned a gender. That gender, in LDS practice, has become their assigned identity and eternal destiny. Besides a body being assigned a gender, that gender is assigned a role. That role will come with certain expectations and limitations of what that body is allowed to do and ought to do in LDS practice, policy, and culture. Attempts to change, alter, or adapt that gender role, assignment, or performance are often met with hostility. The best definition of oppression I’ve read is absence of choices. That is exactly what mandated role assignment is in this context—oppression. I do not believe it is God’s will to oppress the righteous desires of people to serve in diverse capacities—whether that is a boy with social anxiety who wants to quietly pass out towels, or a girl who wants to baptize her peers.

The problem is not that some of us would be happier passing out towels than baptizing people. The problem is unnecessarily proscribing activities and participation according to gender without regard to the individual’s desires.