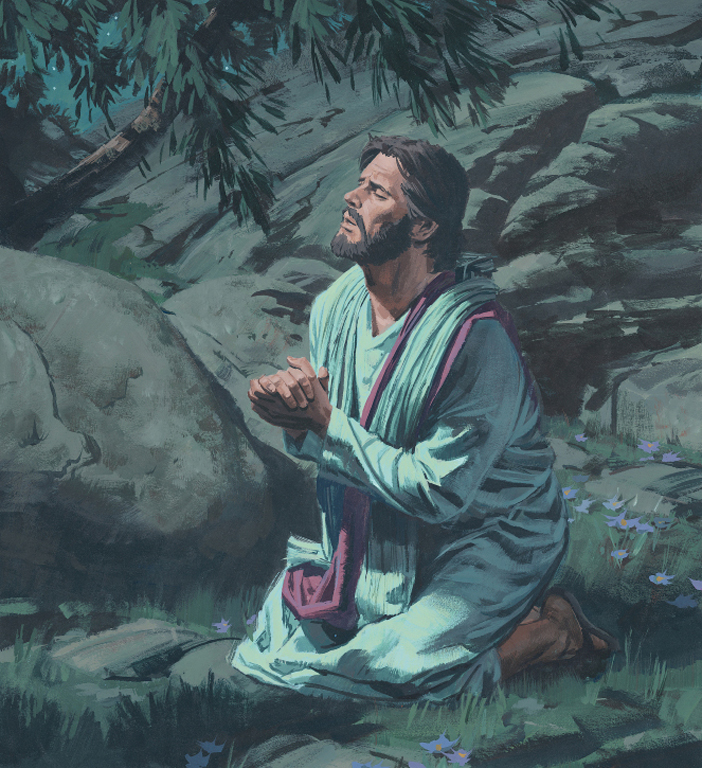 John 17: 21 “That they all may be one; as thou, Father art in me, and I in thee, that they also may be one in us: that the world may believe that thou hast sent me.”

Unity in Christ is essential to the Gospel message. However, Christian unity as it is understood in the modern ecumenical movement is somewhat of a contradiction of terms. Are we speaking of a unity in belief, practice, or personal piety? For Mormons this term becomes even more ambiguous, as Latter-day Saints tend to believe our church is the “One True Church.” Furthermore, this concept is even more divisive among Mormons, considering some are declared “worthy” for the Temple, while others are not.

During my studies overseas with the World Council of Churches in Geneva, I learned that John 17:21 was the key to understanding Christian unity as defined by the modern ecumenical movement; for in this verse is expressed Christ’s “ecumenical imperative,” a calling for unity among believers. However, those outside Mormonism—Protestants, Catholics and Orthodox— are even divided on what this means or how to interpret it. So what does it mean to be “one in Christ”?

The seventeenth chapter of John is the great intercessory prayer for church unity. This prayer was offered up by Jesus himself just as he was about to undergo the agonizing ordeal of the Atonement. Perhaps the following verse offers a clue; “that they also may be one in us….that the world may believe….” (emphasis added). The key to unity is found in divine plurality.

It is interesting to note that as Jesus is conversing with the Father all throughout chapter seventeen, he makes repeated reference to the essential unity found in divine plurality; verse eleven, “….that they may be one, as we are” and verse twenty-two, “…even as we are one.” (emphasis added) It would seem that Jesus’ repeated use of “we,” along with the reference to “us” in John 17: 21, indicate that he is speaking not only to Heavenly Father, but Heavenly Mother and all the Divine Council as well; divine plurality being a theme which remains consistent throughout the Hebrew Bible and Mormon doctrine.

In verses five and six, Jesus even hints at foreordination in the premortal council, “And now, O Father, glorify thou me, with thine own self with the glory which I had with thee before the world was” (emphasis added). That essential unity found among divine beings is to be manifested in and through us, as it is through Christ we have been incorporated back into the divine council from which we came and to which we will someday return.

As Mormons, we hold to a unique doctrinal confession that differs from that of other Christian credal confessions; we believe the Father and Son are two distinct entities; yet they share an essential unity that cannot be broken. Perhaps we too could learn something important about unity found in diversity. Just as the Son reflects the Divine, so too we ought to reflect the Divine image of our Heavenly Parents as we seek to follow Christ. Right now, it seems our church is divided over some very painful issues. However, with everything else going on in the world today, we cannot afford to let these disagreements break our collective testimony – our firm foundation in the Gospel – in accordance with Jesus’ prayer for Church unity – so that the world may believe.

This post is in loving memory of my Grandfather, Rev. Edward Bitner, who just recently passed.