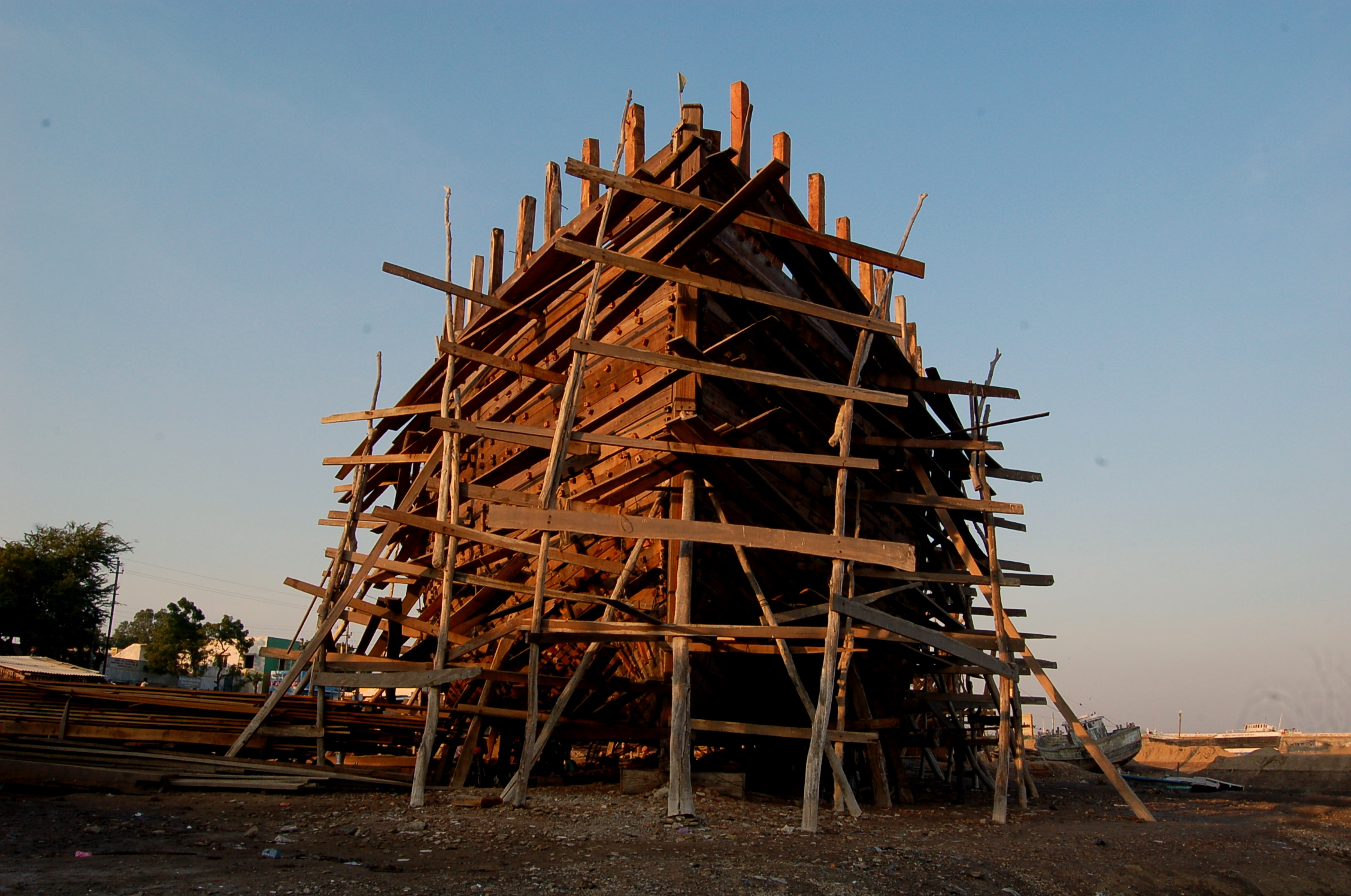 And Jesus said unto him, Why callest thou me good? there is none good but one, that is, God. Mark 10:18

Shortly after my mission I was teaching a Sunday School lesson on 1 Ne 17. Our Stake President had asked us all to memorize the Doctrine and Covenants 121:33-46, and being a dedicated return missionary I had done so (and frankly have often been glad I did, although I’ve forgotten most other scripture mastery scriptures I memorized and not been too bothered by it). It was on my mind, so when I read Nephi’s story this time I saw something a little different. I’ll illustrate.

Nephi decided he needed to build a boat and take his clan away from the little, secluded paradise they had found after many years of fearful wandering in the desert. His older brothers were thrilled neither with the prospect of building a ship nor with Nephi’s presumption of leadership. They resisted. But Nephi, having been moved upon by the Spirit, reproved his brothers with sharpness. It appears he was righteously angry with them for several days. Terrifyingly so. He even got to zap them a little while he told them to be more helpful and better behaved. Afterward, as they asked his forgiveness, it’s possible Nephi showed forth an increase of love. He did say, worship God, not me. He did say, we’re brothers, we ought to get along. He did work with them on the ship. I gave Nephi the benefit of the doubt, as he was (and still is) one of my heroes and all. But Nephi doesn’t really tell us if he increased his love or if he just felt a bit awkward, or indignant, or something, and tried to go on as if nothing had happened. It certainly doesn’t tell us if he apologized for being so righteously furious for so many days. We just can’t tell if Nephi quite followed God’s counsel to Joseph Smith:

Reproving betimes with sharpness, when moved upon by the Holy Ghost; and then showing forth afterwards an increase of love toward him whom thou hast reproved, lest he esteem thee to be his enemy. . . .

Therefore if thou bring thy gift to the altar, and there rememberest that thy brother hath ought against thee; Leave there thy gift before the altar, and go thy way; first be reconciled to thy brother, and then come and offer thy gift. Agree with thine adversary quickly, whiles thou art in the way with him. . . .

But whatever criticisms we may have of Nephi, he was pretty amazing. He had a beautiful vision of Christ’s birth. He wrote inspiring psalms and stories. He managed to lead his family across a desert and an ocean, and founded successful colonies with them–integrating themselves with the native populations and even becoming their rulers. Quite the guy. Even as a young man he managed some unusual feats–going all James Bond to steal the sacred treasures from the villain Laban. If it were a James Bond story, we wouldn’t have so much problem with it. We might vicariously get a thrill from the womanizing, trickery, and murder that Bond regularly engages in, but few of us view Bond as a moral guide. That’s why Nephi is disturbing. He says he’s following God and God told him to kill a defenseless man.

Now if you flatly reject the idea that God would ever tell anyone to kill anyone else, okay. I’m sympathetic to your view but haven’t been able to adopt it completely, myself. For others with some degree of Mormon belief, yet some realization that we all make mistakes in interpreting God’s will–even when it seems really clear–I invite you to revisit Nephi’s story with me yet again. Here goes. . .

And from Joseph Smith’s revelations:

Now, I speak unto you concerning your families–if men will smite you, or your families, once, and ye bear it patiently and revile not against them, neither seek revenge, ye shall be rewarded; D&C 98:23

What did Nephi’s family do? Ran away. No revenge for your family. Good job Nephi. Then the boys go back, and Laman goes to ask Laban for the Brass Plates.

Laban was angry, and thrust him out from his presence; and he would not that he should have the records. Wherefore, he said unto him: Behold thou art a robber, and I will slay thee 1 Nephi 3:13

if your enemy shall smite you the second time, and you revile not against your enemy, and bear it patiently, your reward shall be an hundred-fold D&C 98:25

Laban threatened a second time, and Nephi still refrained from playing avenging angel. Still good. Then Nephi and his brothers took their riches to buy the plates.

when Laban saw our property, and that it was exceedingly great, he did lust after it, insomuch that he thrust us out, and sent his servants to slay us 1 Nephi 3:25

So Nephi and his brothers ran. Nephi still wanted to get the plates, so with the angel’s promise of success, Nephi headed back, not knowing what would happen, but here’s God’s word on what to do with three threats on your life:

And again, if he shall smite you the third time, and ye bear it patiently, your reward shall be doubled unto you four-fold; And these three testimonies shall stand against your enemy if he repent not, and shall not be blotted out. And now, verily I say unto you, if that enemy shall escape my vengeance, that he be not brought into judgment before me, then ye shall see to it that ye warn him in my name, that he come no more upon you, neither upon your family, even your children’s children unto the third and fourth generation. And then, if he shall come upon you or your children, or your children’s children unto the third and fourth generation, I have delivered thine enemy into thine hands; D&C 98:26-29

So maybe Nephi forewent the extra blessings from choosing not to kill his enemy when he had the chance, but good job Nephi. Three threats and Laban was delivered into your hands. Totally righteous and blessed of God. . . except that we just glossed over one little detail. When did Nephi warn Laban? I suppose it might be an oversight. Nephi might have warned Laban sometime. We don’t have the whole account of their exchanges. Laban shouldn’t really need warning. It’s not right to threaten people’s lives and rob them of their possessions. He should have known it before his first threat. But we can’t tell. Nephi almost followed God’s will for how we should treat our enemies. Maybe Nephi was God’s judgment, and it was really Lehi’s story, and Lehi was the one who gave the warning and bore threats patiently. I would not envy Nephi in that case, with the scriptures telling us how God uses the wicked to destroy the wicked. However you look at it, Nephi once again came close. He was almost a good man.