94: [Mormons] At the Movies: A Discussion About Film, Ratings, and Adult Media Consumption 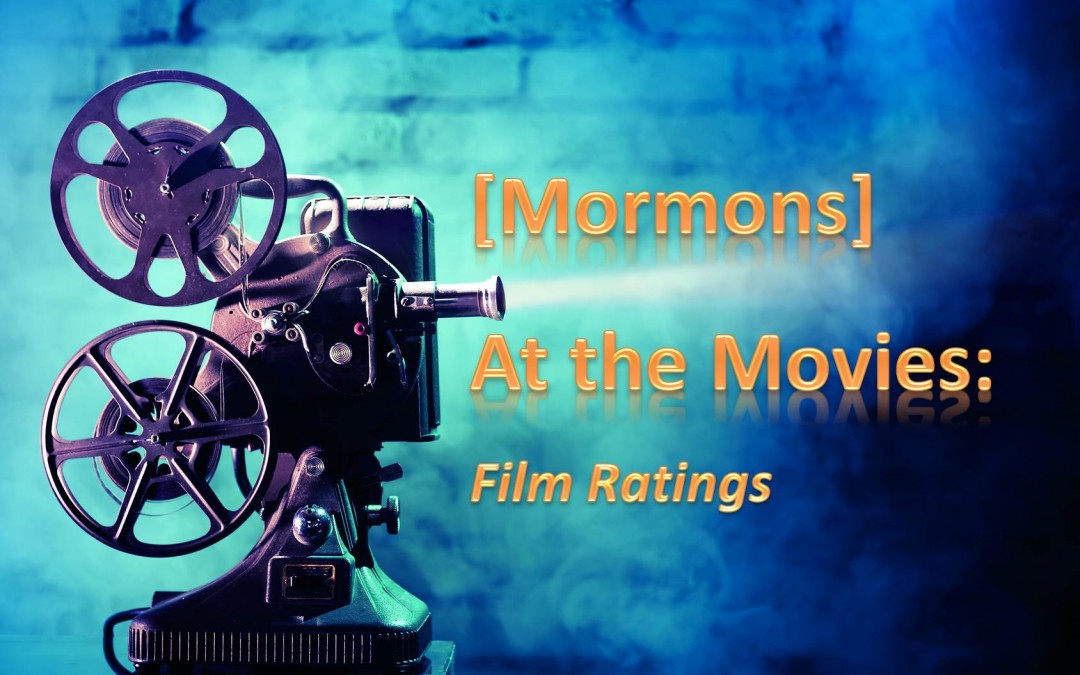 “That one is rated R, do you think we can watch it?”

Since Ezra Taft Benson counseled young men to “not see R-rated movies” in 1986 the black and white standard has been the easy, go-to method for determining whether a particular film was considered “unapproved” by church authorities.[1] Now, the R-rated standard can’t really be called a standard, it is more of a cultural norm. In an excellent analysis of the development of ratings systems, and the varying positions of church leaders on media consumption John Hatch writes that only two talks exist wherein a sitting church president explicitly recommended the avoidance of R-rated movies (and it happens to be the the same guy, Benson, and the second speech to young women was pretty much a repeat of the first). Additionally there are a limited number of direct statements counseling against R-rated movies from other church leaders, and often they merely reference Benson’s pronouncements.[2] In fact Elder Perry problematized the idea of R-rated movies being the standard in 1997 when he said that “we do not need man-made rating systems to determine what we should read, what we should watch, what we should listen to.”[3]

We tend to like, at least in the beginning, clearly laid out rules. Without clear rules life gets tricky and messy and we aren’t sure where we stand. It is ambiguous whether our choices have been good our not when we cannot measure the goodness of our choices against a proverbial ‘goodness ruler.’ This is why Cleanflix and all the drama associated with that enterprise and Clearplay were and continue to be popular among LDS folks, the decisions are made for us. Though this isn’t true for all people or probably most people at different times in their lives. A lot of people would rather explore and learn to trust their own judgement, and, like Elder Perry suggests, not rely on the opinion of others.

So how do we do this? What standard should be used? Is there even a reliable standard we can erect?

These are some of a the questions we talk about in this episode with regard to watching movies that are not approved, explicitly or otherwise. We end up regarding the 13th article of faith quite highly and like Jana Riess we recommend some R-rated films that we consider to be of good report, or at the very least thought provoking and worthy of our attention.[4] We also suggest that rather than looking for the negative in media that we should presumably avoid, rather, we should be Seeking after the Good in Art, Drama, Film, and Literature.

What do you think about the whole R-rated movie thing? What are your favorites?

All the Real Girls

In the next installment of [Mormons] at the Movies we’ll be discussing the 1982 Ridley Scott film Blade Runner and contrasting the differences between the theatrical release and the Final Cut version which was released in 2007 as a 25th anniversary release. FYI the Final Cut is a high definition remastering of the original material which also includes some portions that were not included in the theatrical release. 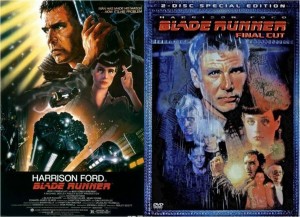