Mormonism and the Regeneration of All Things 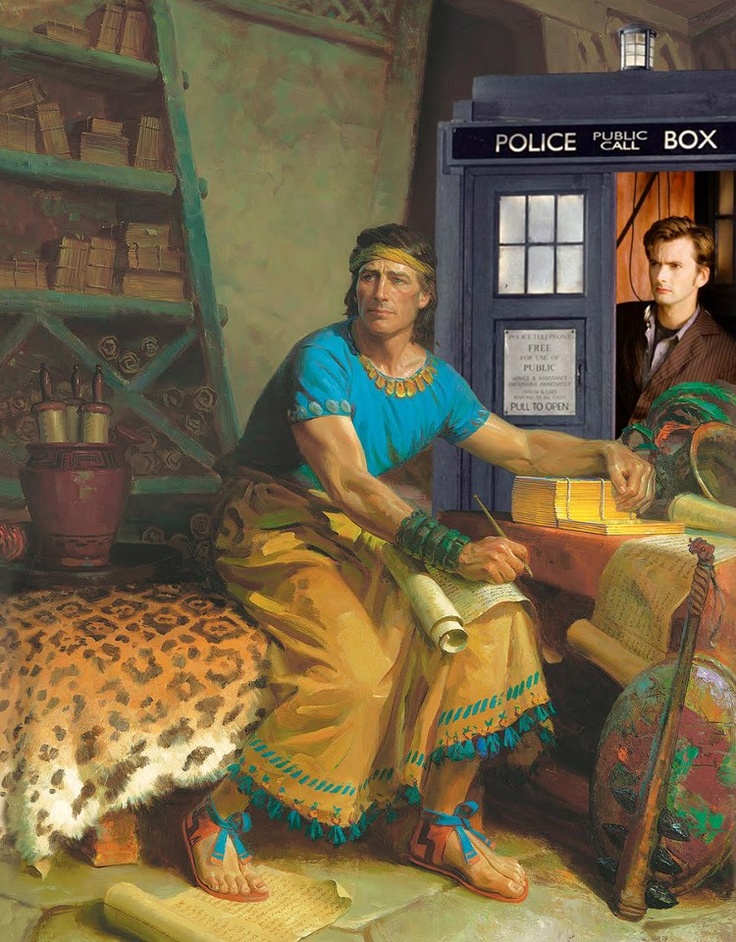 I have considered writing out my thoughts of the similarities between Dr. Who and the so-called limited God of Mormonism. However, that will need to wait until another day.

Right now I’d like to solicit your help in doing some Dr. Who/Mormonism history research.

Mormonism is all about the “Restoration of all things.” Mormonism actually comes into play with some old school Dr. Who. After watching all of the new Dr. Who series, I decided to go back to the beginning and watch it all (because that is the form my Obsessive-Compulsive tendencies take). It doesn’t take long to find that many episodes were lost and so instead I get to watch home-made reconstructions of the episodes. Most of the audio still exists, so people just put still frames up with the audio. 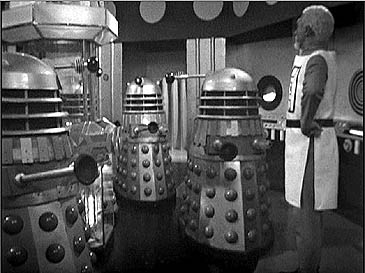 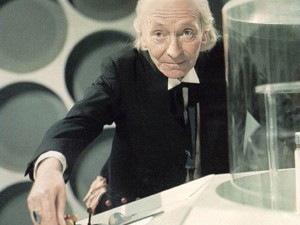 In the 3rd season there is a large story arc involving the Daleks, titled “The Daleks’ Master Plan.” It aired between 1965 and 1966. By 1967 most of original BBC tapes of the episodes were listed to be wiped (and were among the first to be wiped). By 1976 the entire 12 episode story arc was believed to be lost.

Now Mormonism is about to step onto the scene to continue the important restoration (or regeneration) of all things. In 1983 the Mormon church gave the BBC 16mm film copies of two of the lost 12 episodes.

It turns out that the LDS church purchased a former BBC building in the early 1980s in Clapham, South London. When the church was cleaning the basement they found these lost, buried records. Then, as a voice from the dust, the film once lost and now found cried out to adorning fans. 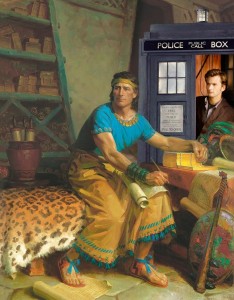 I’d love to have more information for you about this story. That is the full extent of what I could find about it on Wikipedia. I tried reaching out to friends in the UK to see if any old members there remember this event. I’ve had no luck thus far. So if anyone reading this has more details to add, please, please share them.