89: Mette Ivie Harrison – The Bishop’s Wife and Other Things 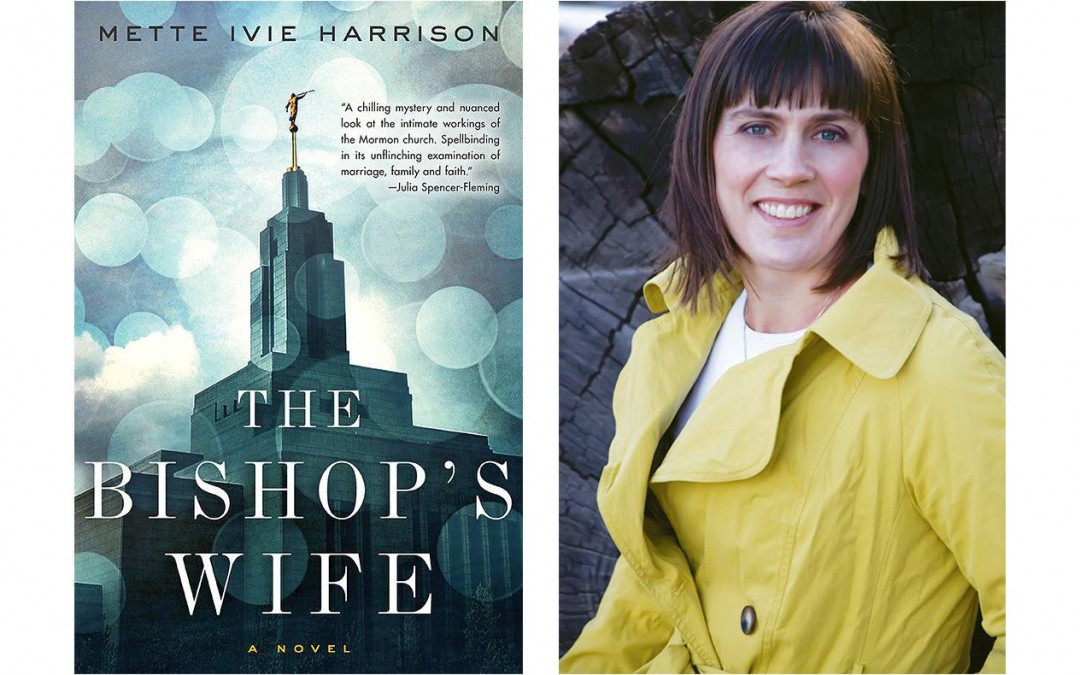 Mette Ivie Harrison is the critically acclaimed author of 8 YA books, including Mira, Mirror and The Princess and the Hound series. Her first adult novel, The Bishop’s Wife, was a national bestseller and was met with critical acclaim. At the end of 2015 the highly anticipated sequel, ‘His Right Hand,’ was released. She writes a regular blog about faith and Mormonism at Huffington Post. Mette holds a PhD in Germanic Languages and Literatures from Princeton University and is a nationally ranked triathlete. She lives in Utah with her husband and five children. She is an active, practicing member of the Mormon church, currently serving as the Ward Historian and a nursery leader. She also has many essays published on the Huffington Post.

In this episode Thomas and Laurel talk with Mette about her growing up years and what it is like to be an author, in particular a Mormon author (and being an atheist and a doomsday prepper for a time).