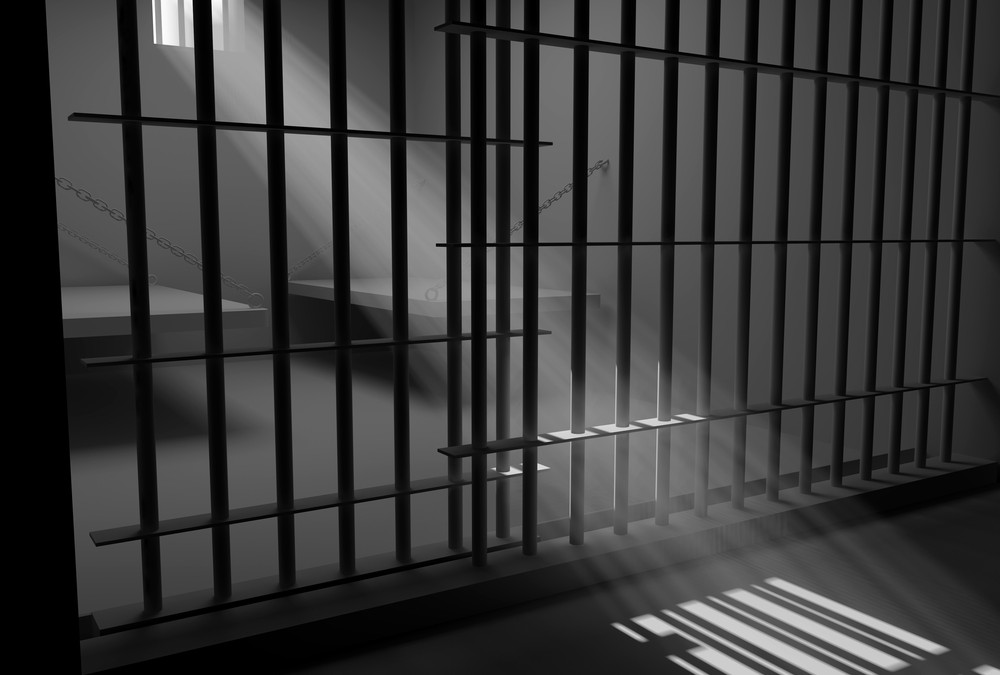 I’ve been on antidepressants for about 4 years now. On the couple occasions when I forgot to pick up my prescription refill (just before a 3-4 day weekend) it became clear that I still needed to be on them. It’s not particularly surprising that I have this issue. All but one of my siblings has had periods of severe depression. One of them has made suicide attempts and while I’ve never attempted suicide, I’ve been close. This medication has made it possible for me to experience life in what is a normal range of ups and downs. I have noticed that while there are plenty of times that I feel down and/or sad, the medication seems to make it difficult to cry. I’ve had many times that I wanted to cry because I was so sad (at deaths of loved ones for instance) and while there will be some tears, there definitely isn’t the big cathartic crying.

I say all of this so that when I say that I spent 45 minutes crying recently you’ll understand how significant that is.

The broken system led to tears of anger, which would then be pushed aside by the tears of sorrow for this extreme tragedy.

We have over 10 times more people with mental illness in jails and prisons than we have in psychiatric hospitals here in the US. We incarcerate at a rate several times greater than any other country. And even with this vastly oversized prison population, 15% of state prisoners and 24% of jail inmates have psychiatric disorders.

Why is this? It’s more expensive to keep people with mental illness in prison than it is to treat them. So why don’t we just treat them?

It’s easier to get people to pay taxes to get rid of “scary bad people” than it is to get people to pay for someone else’s health care. We’re the only industrialized country in the world that pays so much for health care and has such bad services (if you aren’t loaded with cash). Between grad school, a residency, and now working as an independent contractor, I’ve had crappy insurance for the last decade. My wife hasn’t had health insurance for most of that decade. My kids had sporadic coverage during this time through the state.

Addiction is also an illness for which we have no consistently efficient cure (although we are getting closer http://www.radiolab.org/story/addiction/  ) My friend struggled with addiction which led to crime. To a lesser degree I also struggled with addiction in my late teens. Thanks to what I understood as a spiritual experience and the help of Narcotics Anonymous, family, and friends, I was one of the lucky ones who found those 12 steps to be sufficient. Why? Honestly, I just think that I got lucky. I think I got lucky that I had some particular genes expressed, ideal circumstances, etc. A butterfly flying a different direction could have sent my life down a much different path. How do we as society deal with addiction? Generally we blame the person with the illness.

The statistics for addiction are as abysmal as those for mental illness. 65% of the US prison population meet the medical criteria for substance abuse and addiction. 11% get treatment in the system. Drugs and prisons became a big cess pool with Reagan’s failed war on drugs. The war on drugs ignored treating people with addiction and instead imprisoned them. Why treat people when we can just put them in prison?

This is so wrong. I’ve felt it was wrong for a long time. However, it’s too easy to think of it as a “problem” and then forget about it if it isn’t directly affecting you. To realize that we have a health care problem, it takes your newborn having a severe fever while you have no money and no insurance. It takes having a friend get incarcerated due to a mental-illness/addiction induced crime. When it becomes that real, you feel the anger boil because the whole thing is so fucking unjust. And if you just realized that you care more that I just typed fuck than you are about what happened to my friend then I’ve just proved my point.

Please, do what little you can to remedy this. Vote and pressure elected officials to get mental health coverage for all. Do the same for addiction recovery. Do the same for prison reform. Reach out with love to those in prison. (Jesus explicitly said in Matthew 25 that there will be people who will be told “I was in prison, and ye visited me not.”) Don’t let more lives be needlessly ruined.