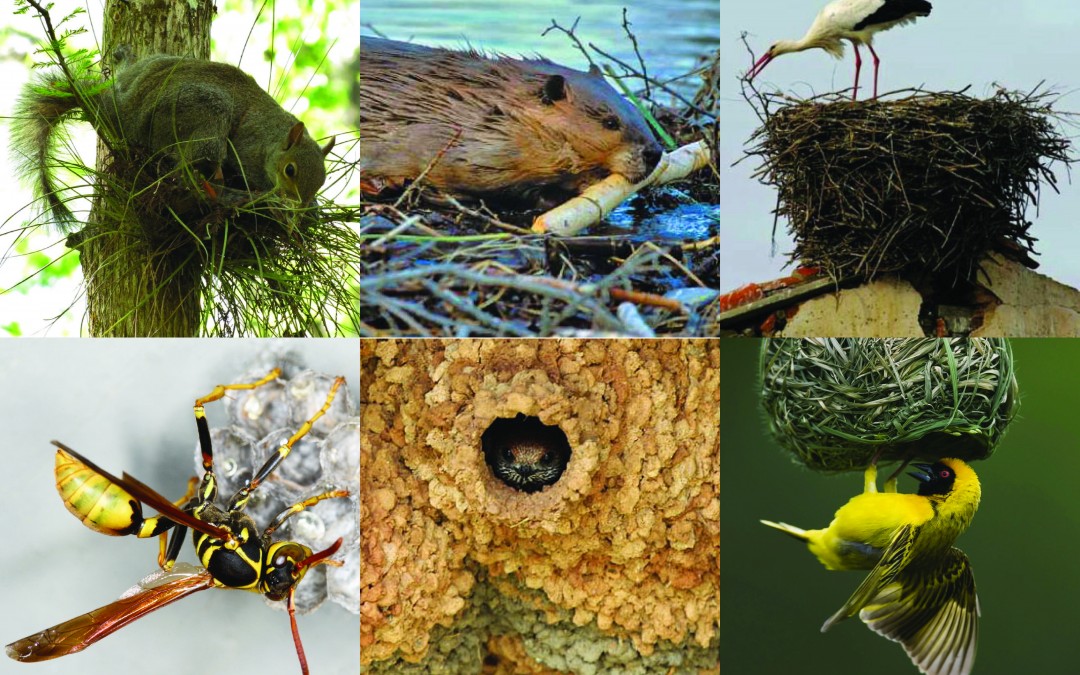 I recently attended a round table discussion, hosted by Deseret Book, to discuss Patrick Q. Mason’s book “Planted: belief and belonging in an age of doubt”, which was reviewed on Sunday by Benjamin Knoll. The book, in general, is about making Mormonism work in the face of cognitive dissonance from whatever source. Mason notes in his introduction that, while many are deeply engaged with the Church, and earnest in their searching, they discover information, which contradicts their personal experience and get “switched off”. Others, who don’t fit the cultural mold get “squeezed out”. He later asserts, in a chapter titled “When Church is Hard”, that we should “create spaces of inclusion” citing the examples of a ring ceremony after a temple marriage and a “mothers prayer” at home after the blessing of a baby. In the same chapter, he suggests that we should also “make place for yourself” He gives a few examples, including a personal one where his bishopric in a new ward judged him “too liberal” to fill a calling, requiring him to remain engaged until they got to know him, and to be forgiving of their short-sightedness. He relates the story of a single older sister who reached across the awkward gap through service and vowed that “when I leave this place, they’re going to miss me.” These stories illustrate his point but don’t really speak to the specific problems facing the Church today, particularly LGBT issues, gender equality and ongoing problems with racism and bigotry.

I’m a designer and a builder. I make a living by making places for people, literally. But I don’t think I know how to make the kind of ethereal, ideological space Mason is talking about. I know how to treat people with respect and kindness and withhold my judgment, but a space in the Church requires more than that. People want to feel included, appreciated and celebrated. (To paraphrase GBH) When I work with a client to create a personal space which will fulfill their desires, I spend quite a lot of time getting to know them, identifying the what’s and why’s of their tastes, and understanding their needs and expectations. The quality of the result depends on a few, key factors; 1- my skill set is well-matched to their requirements, 2- our personalities are complimentary, 3- we make time to spend together working through the particulars of the project, and 4- communication between everyone involved; builder, designer, client. When it works well, they will not only feel comfortable in the new environment but excited to be there. They will appreciate the beauty of it more because they helped create it.

I think the same process will work to create spaces in the Church but I can’t possibly do that for everyone who feels disenfranchised in my ward boundaries. Most people in any given ward already have a space. Many people will find it easy to inhabit the generally accepted culture, but if you fall outside of that culture, or on the fringes, you will need a unique space and I’m not sure I can make it for you. I don’t know what kind of space to make for racial minorities, older singles, divorced, widowed, mentally ill people or many others, although I promise to treat you with respect and kindness. I can make a space for middle-aged punk rockers. And art lovers. And fathers of teen aged daughters. There is quite a bit of overlap. I’m also comfortable with making people uncomfortable. During my struggle with church culture, I have learned to engage with the religion on my own terms, and I like it here. I’m not only comfortable, but also enthusiastic about the opportunities for spiritual growth I find by engaging with my ward community. What that means is that I have my own unique space in the Church, and people who are like me (there are more of us than you think) will have a space near me. If everyone would make their own space, and allow others the same privilege by treating them kindly and with respect, the tent would be much larger. Making your own space will definitely require changes to the culture, some of them extremely difficult, and some will judge the struggle not worth the benefit but for those of us who remain engaged, the potential really is exciting.