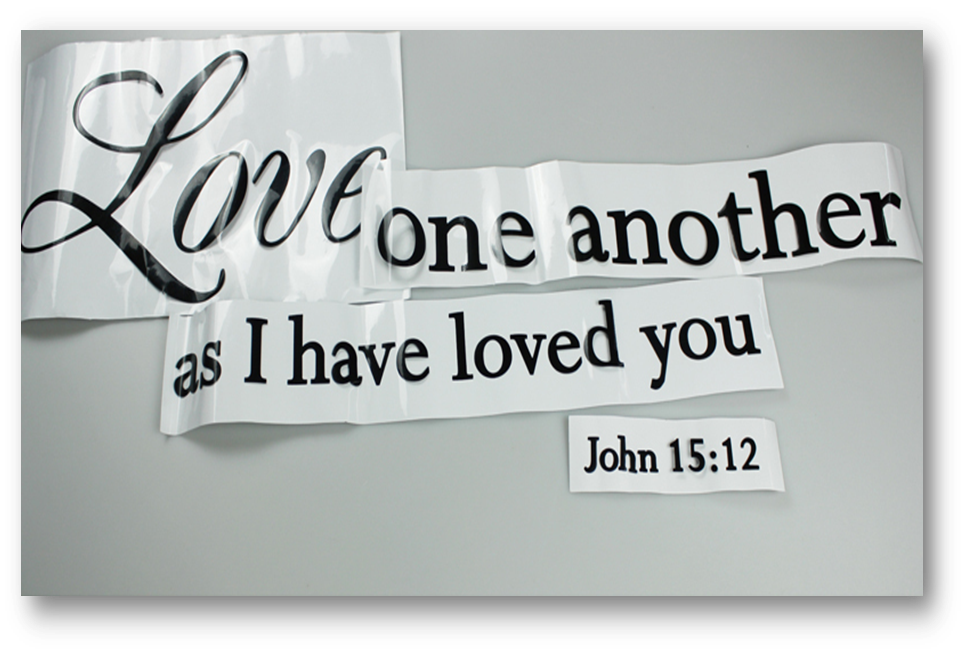 Love your neighbor as yourself

The Savior’s teachings were clear, but their applications are not always so clear. One thing I do know, however, is that the first step in loving someone is to understand where they are coming from. This post will be organized around five key questions about my brothers and sisters who are transgendered:

Is Gender Dysphoria, the technical name for what is experienced by trans* people, treated as a mental illness?

Some people will claim that my trans* brothers and sisters should be treated as if they have a mental illness. There are two problems with this, though. First, studies overwhelmingly demonstrate a biological basis for Gender Dysphoria. This is something medical, not psychological. 1

And, the good news is, gender reassignment treatment has proven remarkably effective. 10

That’s not to say that all medical professionals agree. Dr. Keith Ablow, 11 a frequent Fox News contributor, and Dr. Paul McHugh, 12 who authored a widely circulated article in the Wall Street Journal, are two of the most prominent opponents of the medical consensus. 13

What are the dangers of letting people use the restroom of the gender with which they identify?

With all the furor over recent “bathroom bills,” some people suggest that allowing transgender individuals to use the restroom that matches their gender is dangerous. They bring up all kinds of scenarios that might happen, but the problem is that places with the transgender bathroom protection don’t actually see an uptick in violence, assaults, or harassment. 14

With that being said, there is no doubt that there are perverts out there. 15 But forcing people to use a restroom that others want them to use won’t stop the perverts. We go into dangerous territory when we create laws to ban situations in which bad things MAY happen, rather than just banning the bad things themselves. For example, we don’t ban Boy Scouts just because (quite a few) scout leaders have taken advantage of that situation, nor do we ban Catholic Priests just because (huge numbers of) them have taken advantage of that situation. We ban sexual assault, voyeurism, and harassment.

In fact, according to the Justice Department, in 8 in 10 cases of sexual assault the victim already knows the person who assaulted them. 16 So, the literal bogeyman in the bathroom is just that–a myth used to scare people.

“It’s problematic to conflate in examples when a person, who is not transgender identified, is trespassing in a restroom exploiting that position to harm others,” – Laura Palumbo, communications director at the National Sexual Violence Resource Center. 17

What are the dangers of requiring people to use the restroom of the gender with which we think they should identify?

Most importantly, forcing someone to use the bathroom we think they should identify with is disrespectful, harmful, and (often) outright harassment. Discrimination like this is directly harmful to trans* people in a number of ways, including physical symptoms, social stigmas (if a trans* person is legally required to use a restroom of the opposite gender, it could “out” them to others, increasing social discrimination and harassment), and emotional trauma. 18

In many cases the law ends up creating the exact situation its proponents are so worried about: grown men being legally required to use the women’s restroom, for example. 19

When our society starts policing bathroom as if they were exclusive clubs, we create a climate of judgment, harassment, and hatred. One woman, for example, was approached by another woman in the restroom:

[S]he was approached by a complete stranger in the bathroom and was told that “You’re disgusting!” and “You don’t belong here!” The 22-year-old Toms posted a video on Facebook talking about how the experience opened her eyes to the abuse that transgender people face every day. 20

The woman who was harassed wasn’t, in fact, a transgender man after all. She just had a very short haircut because she had just donated her long hair to cancer patients.

Is that really the society we want to be creating?

What about children? Should we be encouraging them to accept this life?

This question will need to be answered on a case-by-case basis by parents in consultation with a trained therapist. Some children begin life exhibiting characteristics of gender nonconformity and eventually reach a stage in their development where that is no longer a factor. 21 Other children play with the “wrong” toys or wear the “wrong” colors–and when you really stop to think about it, what’s so bad about a boy playing with Barbies or a girl playing with monster trucks? The fact is, there is a wide spectrum of behaviors, as the head of a major study of transgender children argues here:

The central problem . . .  treats all children who violate cultural gender norms as a single category, when in fact there is a wide range of such children in the world. On one end of the spectrum are children who enjoy toys and clothing that are stereotypically associated with the opposite sex (imagine a girl who loves G.I. Joes and rough-and-tumble play or a boy who love Barbies and ballet). In the middle are children who express a lot of unhappiness about being a member of their gender group. For example, a boy who says he wishes he were a girl because then no one would tease him about his preference for nail polish or the fact that he only plays with girls. At the other end of the spectrum are children who consistently, persistently, and insistently assert that they are members of the opposite sex and who are beside themselves when they are not allowed to live as such. Such children sometimes resort to self-harm or become anxious and depressed that others will not recognize their gender identity. Importantly, while some children in the last group undergo social transitions, we see no evidence that anyone believes that children elsewhere on the spectrum should do so. We believe these recent articles, whose authors, to our knowledge, do not work with transgender children, overlook key differences within the spectrum of children who do not conform to gender norms, misinterpret past research, and misconstrue interventions to help transgender children. 22

The fact that experiences land on a spectrum is incredibly important when evaluating policies at the K-12 level. If bureaucrats make a blanket decree about every child, they will harm a great number of children who don’t fit the mold. The central policy should, on the other hand, encourage parental involvement, and leave the final decision up to them and their child in consultation with a trained therapist. This is what the Obama Administration’s recent guidance letter does. 23

We are taught to leave the ninety and nine to focus our help on the one. There are concrete and time-tested actions that can be taken to lighten the load of those suffering from the societal disapproval and peer pressure that can weigh down on transgender children of God. Spoiler alert: boycotting a chain of stores because they let transgender people use the restroom of the gender with which they identify does not lighten anyone’s load. 24 Reaching out and trying to help, on the other hand, has significant positive impact:

A new study from Canada 25 similarly found high rates of suicide attempts among transgender people, but specifically found that those suicide attempt rates significantly declined when trans people were supported by their parents, when they were able to update their legal documents to match their gender, when they endured less trans-based hate, and when they were able to transition their bodies to match their identities. In other words . . . it is affirming transgender people’s gender identities and supporting their traditions that helps them do best in society. 26

I have no idea what it must be like to grow up in this society as transgender. I’ve never been there. But the research suggests that support, affirmation, and acknowledgement go a long way.

At this point, we’re back to the simple answers about how to love our neighbor. Talk to each other. If you’ve never spoken with an openly transgender person, do. If you are making policy decisions that will directly impact this population, go out of your way to listen first. If you don’t understand, ask.

It’s the neighborly thing to do.