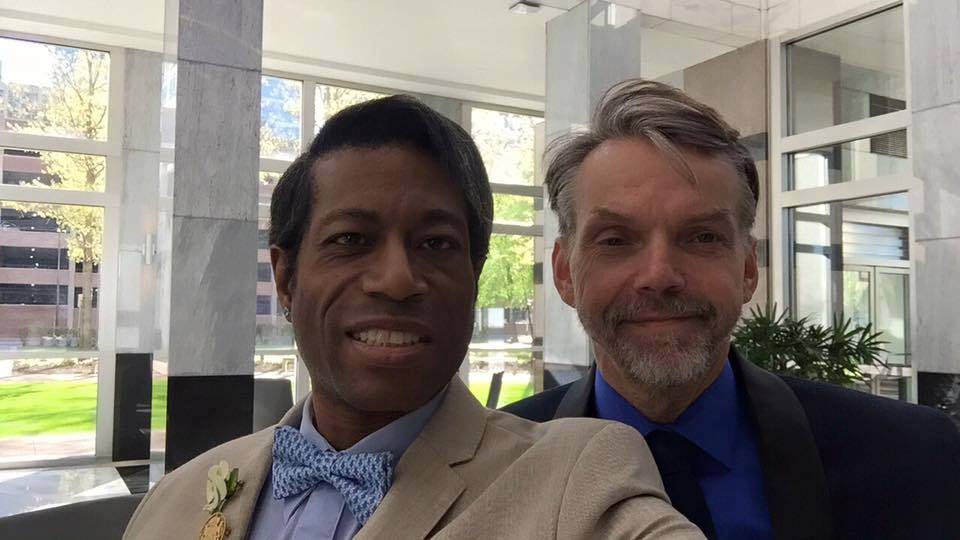 Come get to know John Gustav-Wrathall. He is currently the president of Affirmation which is a community of support for LGBT Mormons and friends and families of LGBT Mormons. He is also an adjunct professor of American Religious History at United Theological Seminary of the Twin Cities. He is the author of Take the Young Stranger by the Hand: Same-Sex Dynamics and the Young Men’s Christian Association (University of Chicago Press, 1998). He has also published articles in Sunstone and Dialogue on being gay and Mormon, and is the author of the Young Stranger blog. Though excommunicated from the LDS Church, John has a testimony, and has been active in his south Minneapolis ward since 2005.

In this interview Laurel and Thomas talk with John about his life in association with the LDS church as a LGBT person. John shares profound spiritual revelations that were important in guiding John in the directions he took his life. At the end of the interview, we talk with John’s husband Goran.

Bonus: if you listen to the end you’ll know what in the world this image is. 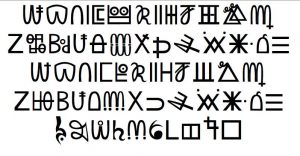