The Inquisition of John Dehlin 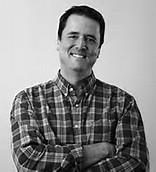 I am incensed about the events surrounding the inquisition of John Dehlin. The more I think about it, the madder I get. And then it hits me. I am the one to blame.

If there is one thing the LDS Church does not want its members to do, it is think. Any organization that depends for its success on strict conformity finds thinking a risky proposition. That is why Shakespeare has Julius Caesar tell Marc Anthony:

Yond Cassius has a lean and hungry look.

He thinks too much. Such men are dangerous.

It is safest if Mormons do not think but only obey. As Tom Joad put it, “You’re bound to get ideas if you go thinking about stuff.” But isn’t it enough to let the leaders do the thinking and then simply follow their lead? 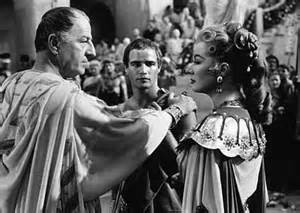 Thoreau answered that proposition: “No doubt another may also think for me; but it is not therefore desirable that he should do so to the exclusion of my thinking for myself.”

And this was John Dehlin’s cardinal sin—not only that he thought for himself, but that he invited other Mormons to do the same.

Life Outside the Cave

John Dehlin is a latter-day Plato coming back into the cave to tell the benighted occupants about the blazing sun outside; and though most disbelieved him and called him mad, not all did. And the few that went outside came back and told their friends until so many were leaving the cave, something had to be done.

But the something that had to be done was not to introduce everyone to the sun, or even to the fire burning behind them, but instead to brand John Dehlin as an apostate; to give him the official imprimatur of a madman in hopes no more Mormons would listen to him, and would just be content with viewing shadows on the wall.

And so John Dehlin had to be disciplined, while all the world looks on in wonder. And many Mormons wonder, too. What do they wonder? They wonder why it is a church that claims to teach the truth is so afraid of those who pursue it.  Why is the official response to marginalize those who seek it out? Surely if the information John Dehlin is digging up and making easily available is not truth, that fact should be readily demonstrable. But no such demonstration is forthcoming.

(Some Mormons are even wondering how it is the same church Elder Oaks assured us last week does not ask for apologies nevertheless demands one from John Dehlin.)

And many Mormons wonder why it is the Church is lashing out at its own in this way. 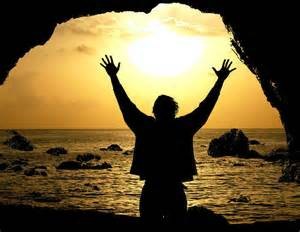 Why does the Church kill the messenger instead of dealing with the issues? The answer seems obvious—the Church is disciplining the messenger because they have no response to the message; because the message is true. So we are left with the spectacle of an institution claiming to be the only true Church disciplining a member for speaking the truth.

But John Dehlin wanted to tell the other side of the story.  He dwelt among the untrodden ways.  He dealt in the truths less “useful.” And for that, John Dehlin had to go.

I walked, with other souls in pain,

And was wondering if the man had done

A great or little thing,

When a voice behind me whispered low,

“That fellow’s got to swing.”

Over the Mountains of the Moon

The problem with John Dehlin in this regard is two-fold. Not only does he show us truth’s sometimes less attractive aspects, but his revealing of the dark side of the moon suggests to some Mormons that the Church has not been straight with them. That the Church that demanded so much time, money and sacrifice was holding out on them, and giving them only a one-sided and much-abbreviated version of the story. Some Mormons even got sore about it. Imagine that.

What John Dehlin has done is make available to the general audience the truth about the LDS Church that the LDS Church should have been making known to its members all along. 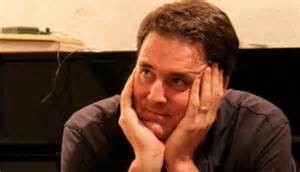 And now John Dehlin must pay for it.  And he must pay with even the potential loss of his salvation.

Why? As Orwell put it, “In a time of universal deceit—telling the truth is a revolutionary act.”

By disciplining John Dehlin, the Church has shown its moral bankruptcy.

That England, that was wont to conquer others

Hath made a shameful conquest of itself.

And again from the Bard:

O, what a fall was there, my countrymen!

Then I, and you, and all of us fell down,

Whilst bloody treason flourished over us.

Why should I speak of treason? Surely that is too harsh. Is there any treachery afoot? I think there may be.

Treachery!  Seek it out!

The treachery is in betraying the cause of truth; the very cause for which the LDS Church claims to stand.

The treachery is in dividing up the truth into different parts; one truth that is permissible for Mormons to talk about and the other truth that Mormons will be disciplined for bringing up.

The treachery is in taking a white-washed, correlated and sanitized version of the truth, then capitalizing it, underscoring it, putting a copyright symbol next to it, and claiming that is all there is.

The treachery is to John Dehlin who sought truth out of the best books, and then is disciplined by the very Church who taught him to do so.

Some will say it wasn’t John Dehlin’s beliefs or opinions that got him into trouble, but in speaking out about them; or in letting other speak out about theirs.

I have had enough of Church leaders telling questioning members 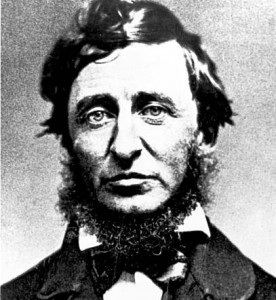 they are welcome to have their doubts and opinions–so long as they keep them to themselves. As if the freedom to think is some kind of boon bestowed by the Church! You mean we can actually think for ourselves? That is no gift. For what you cannot give me nor take away is no gift at all. I may think what I like and there is nothing another can do about it.

This is why Joseph Smith wrote not of just a right to religious “conscience,” but clarified that this was manifested in the right to worship “how, when or what they may.”

This is why Joseph Smith referred to the U.S. Constitution as an inspired document; a sentiment repeated by countless Church leaders since; and a sentiment that would presumably also apply to the First Amendment.

Infringing the Right to Think

Did I say the Church cannot take from its members the right to think? I was wrong about that. There is one way–by withholding information. Only with all the information can one make a knowing, intelligent and voluntary decision to pursue a certain course.

But the Church wants its members to make the most important decisions in their lives with only partial information. And they are put out with John Dehlin for providing the rest.  So he must be put out, too.

It is John Dehlin who is allowing Mormons to think by providing the rest of the story, 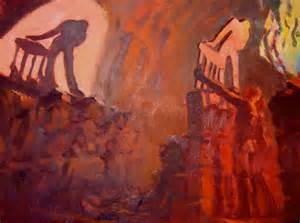 It leads some Mormons to wonder who is in charge of the Church. Why is the Church clamping down on the free-flow of information at the same time it is being more transparent than it has ever been in its history?

Are the Inmates Running the Asylum?

Two factions seem to be fighting for control of the LDS Church. One faction backs the essays published on the LDS website—essays which John Dehlin was ironically largely responsible for in the first place. Another faction backs the discipline of those who talk publicly about the content of the essays.

At the same time as we are seeing an unprecedented openness about history and doctrine in the LDS Church, we are seeing a retrenchment reminiscent of the Mormon Reformation of the 1850’s. 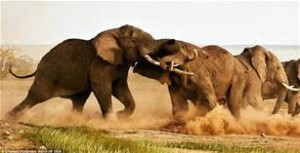 These two factions are like elephants battling for supremacy. And there is an old African saying that when elephants fight, the grass suffers.

The Power of Mormon Stories

John Dehlin has breathed new life into my experience with Mormonism. 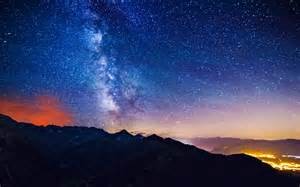 Mormonism’s response is to take all the oxygen out of the room. The only good Mormonism for some, it seems, is a dead Mormonism.

These are Mormons who have defined damnation as lack of progression, and then created a church to match the definition. And that’s the way they want to keep it. They want a Mormonism that fits Paul’s description of “ever learning and never able to come to a knowledge of the truth.”

A Place For Us?

The question remains for the rest of us whether there is oxygen enough in the Church to continue to exist; to live and move and have our being. In personal terms, the question is whether there is room enough for me in a church that does not have room enough for John Dehlin. In disciplining John Dehlin, is the LDS Church serving notice on me and all Mormons like me that we are not wanted, either?

This is the question many Mormons are asking themselves today. 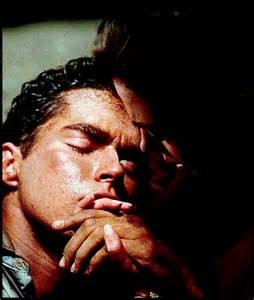 Do they even want to be associated with an organization that will discipline members for seeking out the truth the organization has systematically kept from them? Do they want to continue sacrificing their time, talent and money to a church that seems to value them for little else? Or like Maria at the end of West Side Story, will they leave Tony’s still-cooling corpse to try one more time to get the Sharks and Jets to hold hands and dance off the stage together?

I don’t know where the path will lead me, much less the thousands of John Dehlin’s followers who must each consider these questions for themselves.  But I do know John Dehlin has been a most welcome guide to me on my spiritual journey over the last several years, and something tells me he isn’t through yet.

I want to give John Dehlin a personal thank you for a job well done; for not compromising his values; for not allowing the cause of truth to be trampled by its most vocal promoters. And finally, I want to leave John Dehlin with the following words that conclude Thoreaus’s Walden; words that seem to have a singular application to John Dehlin and his work:

Such is the character of that morrow which mere lapse of time can never make to dawn. The light which puts out our eyes is darkness to us. Only that day dawns to which we are awake. There is more day to dawn. The sun is but a rising star. 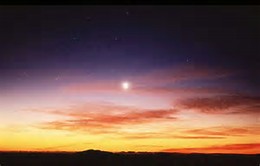